I flew back home to Indy yesterday from Oshkosh and my Rans spent her first night hangared in a week. She rode out one hell of a storm there but my Claw tiedowns kept her planted firmly. 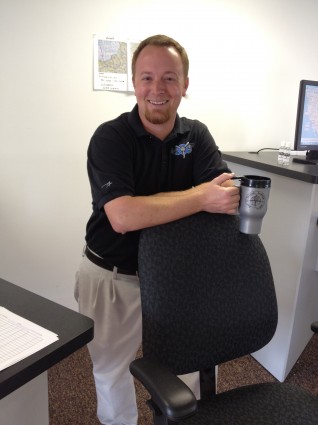 Before departing I got a weather briefing at the FSS station then turned around to see my friend Wayne Bressler with a big ol’ smile on his face. I adore Wayne, not just because he’s obsessive about taildraggers, but because he’s such aÂ lovableÂ guy. Wayne hostedÂ the site,Â www.TaildraggersInc.comÂ Â but’s taken some time off from blogging for a while. The website is still available so check out the archives that go back into 2009. 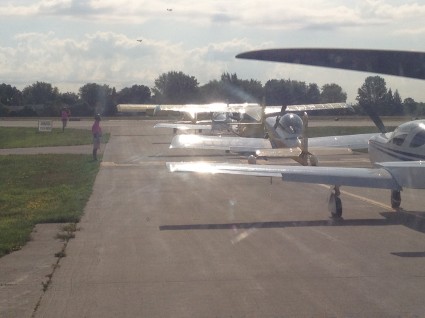 I “thought” I’d done an extra long, extra detailed preflight on my Rans S7 before my wing-walker volunteer helped me push her to the end of my row. The weather that came through Thursday had packed a wind sheer of 55 knots and several aircraft near me had been damaged. Mine appeared to be unscathed.

After departing 36L I did my turn to 150 degrees and the Rans climbs so fast I was pushing the nose over quickly to keep under the 500 a.g.l. max for the first 5 miles. Once on heading to the DPA (DuPage) VOR under the Chicago Class B airspace, I felt like at real hot-shot setting up my new (used) TruTrak ADI2 autopilot to take me there. Cool stuff. I will say, I’m getting comments of 2 sorts about having an autopilot in my Rans S7; “Are you crazy? It’s a Rans – just fly the thing!” or “Good move, Judy. You can at least take your hands off the stick long enough to check a chart or plug in a frequency. You’re going to love it!!”

Anyway, 30 minutes into the flight she decides toÂ deviate from the 176 degrees we were tracking and start swinging west. I let it go and it eventually came Â back on course. A few minutes later off we went again westbound and when we passed 240 degrees I was pretty sure she had gone bizerrk. I flipped the autopilot off, flew it past DuPage and landed at Joilet for lunch and fuel. 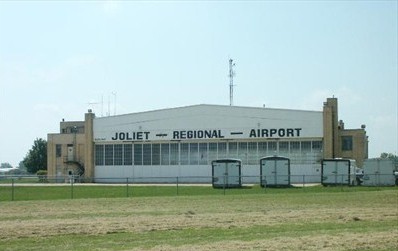 I guess I was oblivious to the feel of my stick when I was taxiing in to refuel because it wasn’t till I was taxiing out for departure that I noticed how sluggish and hard to move the stick was. At the end of the runway, I shut it down before I even did the run up, took my headset off and could hear a noisy rubbing sound everywhere. You could hear it in the wings, baggage compartment, tail, just a lot of noise where it was rubbing badly somewhere. Now I know my autopilot has just malfunctioned but I also knew the flaps and ailerons were dislodged on an aircraft near me during the storm a couple days before. I’m sure no mechanic and I’m visualizing aileron cables rubbed down to a couple cords holding it together! After a call to my husband,Â questions to Facebook friends, Â help from the pilot of a Globe Swift that came to my rescue, and lots of input, I decided to go ahead and fly it the rest of the way back to Indy.

Boyd was there waiting for me when I landed and couldn’t tear into it fast enough and figure out what was going on. Turns out it was a failure in the roll/aileron servo, probably caused by the ailerons flopping around during the wind sheer. I did not have the stick secure and tied back, a big mistake on my part. 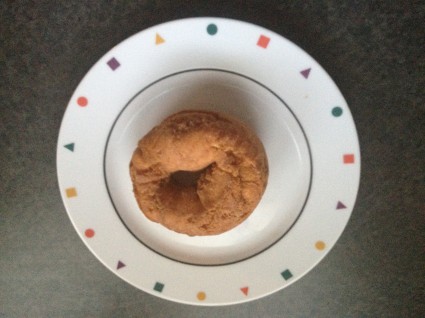 I brought back scads of literature, business cards and fun stuff from AirVenture this year but my prized possession was a bag of fresh donuts I brought to surprise my husband. Maybe he won’t miss this one I’m about to have for breakfast!!