Did you know we’ve got an active LadiesLoveTaildraggers Facebook group that’s just waiting for you to visit? If you’re not on Facebook, maybe it’s time to succumb. Here’s a peek at the highlights of recent days. 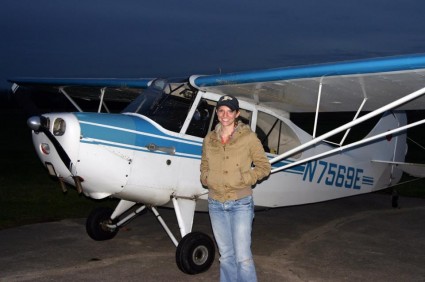 From CFIÂ Laura K. StantsÂ instructing in the Champ I owned a couple years ago;Â Â Judy–I soloed a young lady today in something you may recognize…another lady taildragger was born tonight, only coming in for a full stop when it got dark enough I turned the runway lights on. 🙂

From Sarah Rovner; Had a lot of fun with the Citabria today. It was my first time flying a taildragger without an instructor and I took my boyfriend out for $100 hamburgers! 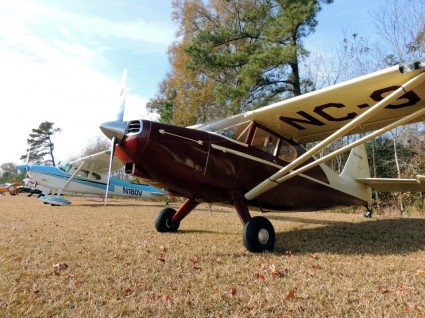 From Karen Ellison. Had a great morning over at the Bladenboro NC pancake breakfast! “Sophia” on the line with another C 180 â€” in Bladenboro, NC. 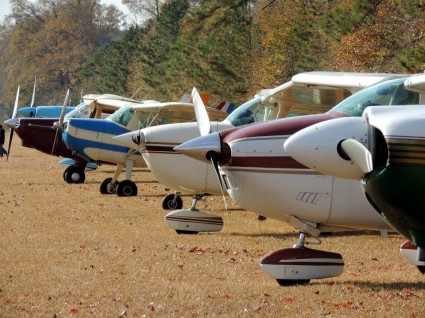 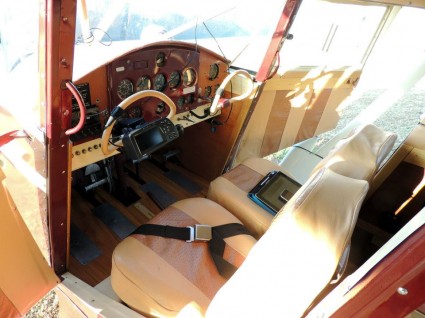 From Karen Ellison, Totally refurbished the interior when we recovered her. Leather upholstery, mahogany wood trim… 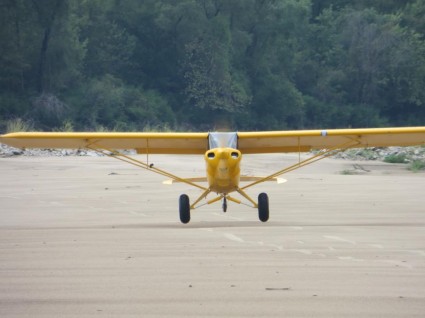 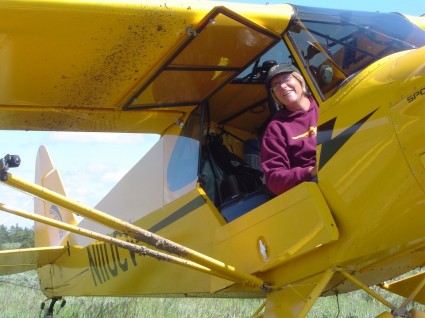 From Bill Tracy of Diana Votaw, “Sometimes you just have to get a little mud on your tires”

From Bill Tracy; Some Utah Mud â€” with Wendy 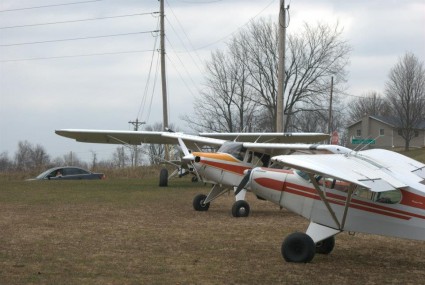 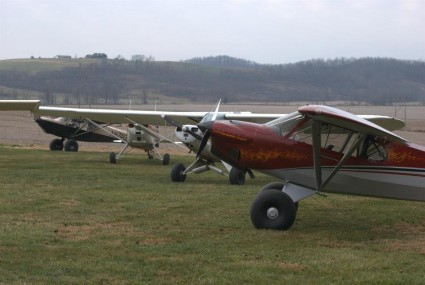 From John Graham, We had some “stout” company, including this Carbon Cub. 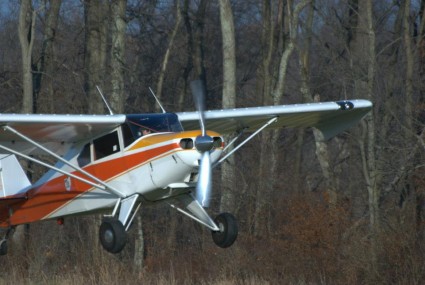 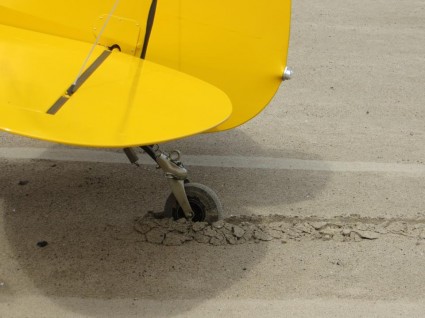