“I don’t have the nerve to land” 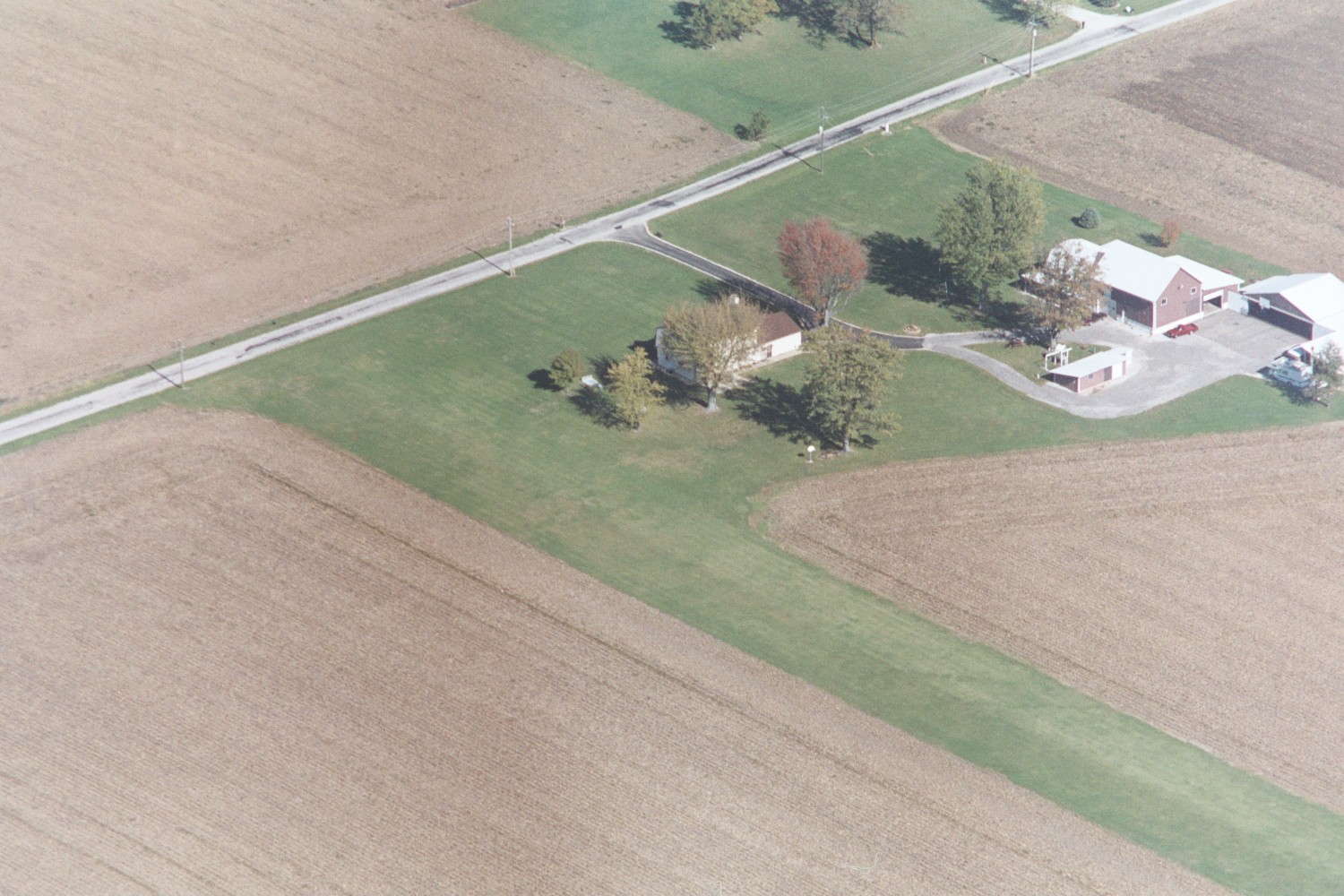 A woman registered recently on LadiesLoveTaildraggers and her honesty caught me off guard. She didn’t beat around the bush or try and water it down and make excuses; she was just really honest and wrote, “I don’t have the nerve to land.” Wow, now that’s REAL.Â She loves to fly but the act of landing the airplane is just too scary for her. Coming from a long history with aviation sorts, I’ve noticed that flying airplanes and honest discussions don’t necessarily go hand-in-hand. After all, when you’ve got a bunch of Type-A pilots shooting the breeze (or should I say “bull”) about their adventures in the air, fessing up that they’re afraid of anything just doesn’t happen. So with that mindset, when I read her “bare your soul” comment about her fear, it really struck me.

I met Linda Winters last Fall at her very own “Winter’s Airport Fly-in” after she sent me an email invitation. It’s a mere 43 miles from where I’m based but its a private farm strip and, not knowing a woman was based there, I’d never been there.

My husband and I raised our boys with many family trips in our airplane. I’ve been active in EAA and their Young Eagles program since 1994. It’s exciting to see a young person get hooked on flying. They are the future of GA.

Every year since 1996 I have hosted a Fly-in here at Winters Airport (www.WintersAirport.info). It’s the 3rd Saturday in September…..and there are always room for more airplanes so come on over. It’s just fun to hang out and look at airplanes, especially taildraggers.”

What Linda doesn’t say is that her husband, the pilot, is now deceased. He flew their C170 out of their 1600′ grass strip and she misses all that flying. She loves that old Cessna 170 and loved being in the air. Of course, things are different now with the hubby gone, but anybody can tell she truly wants to get up there again. Â I say we send Linda some encouragement and help her get over the fear of landing. There’s a pilot in there somewhere that needs to get out. Linda, I believe you WILL fly your C170 to our Ladies Love Taildraggers Fly-in some day!