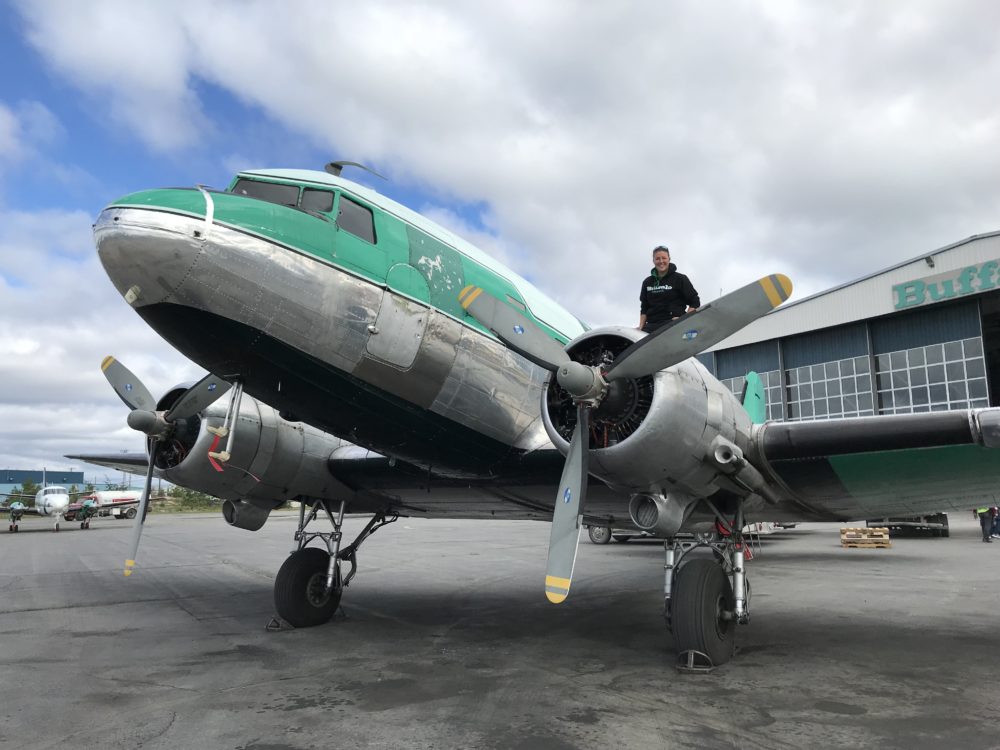 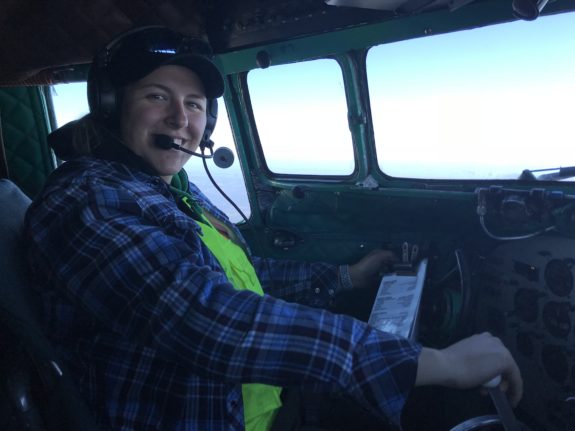 The love started off with the knowledge of my great-grandfather being in active duty during WW2 on the Avro Lancaster Bomber, as a rear gunner. 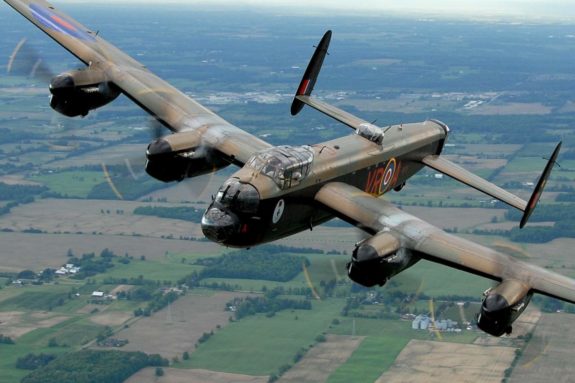 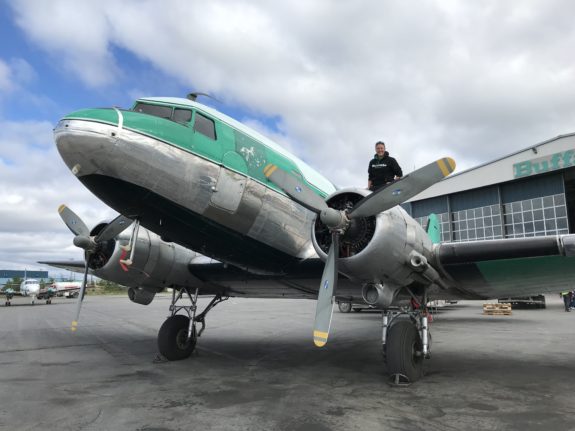 Thoughts on taildragging: I feel that they are such a substantial way to fly an aircraft. After now being checked out on what is considered a “heavy tail wheel time aircraft”, there is no other way that I would want to do my career. 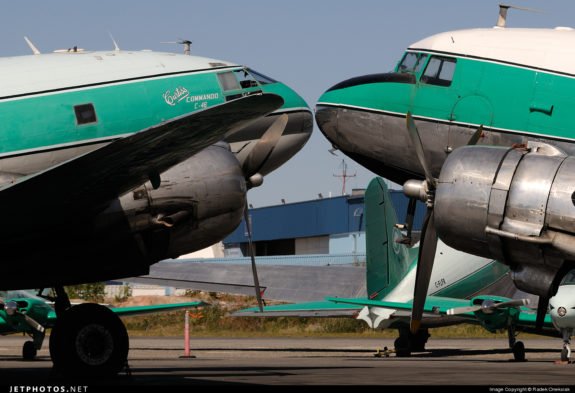 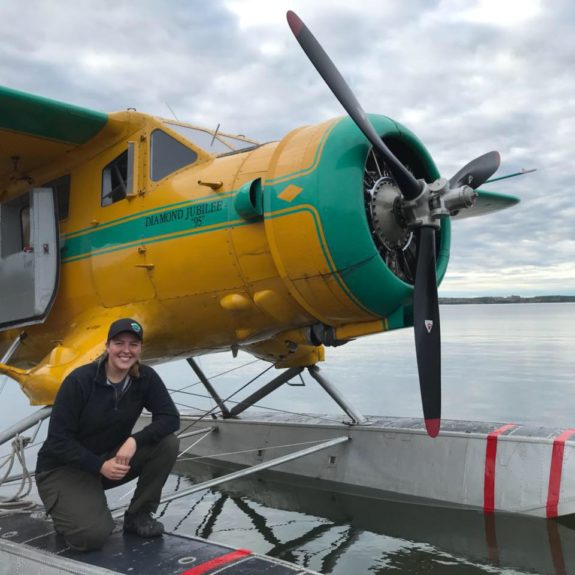 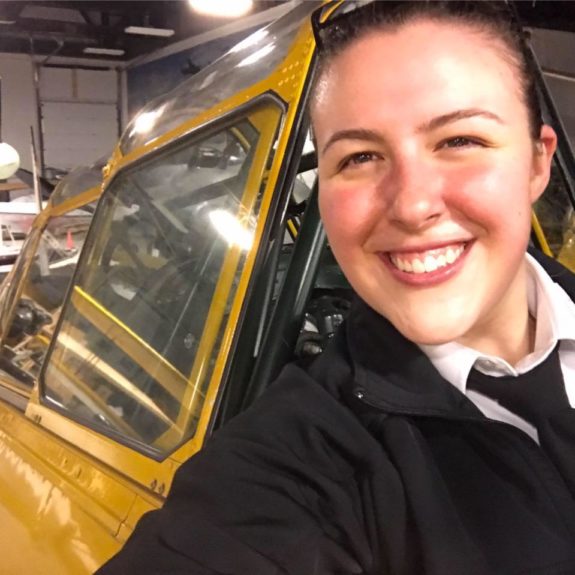