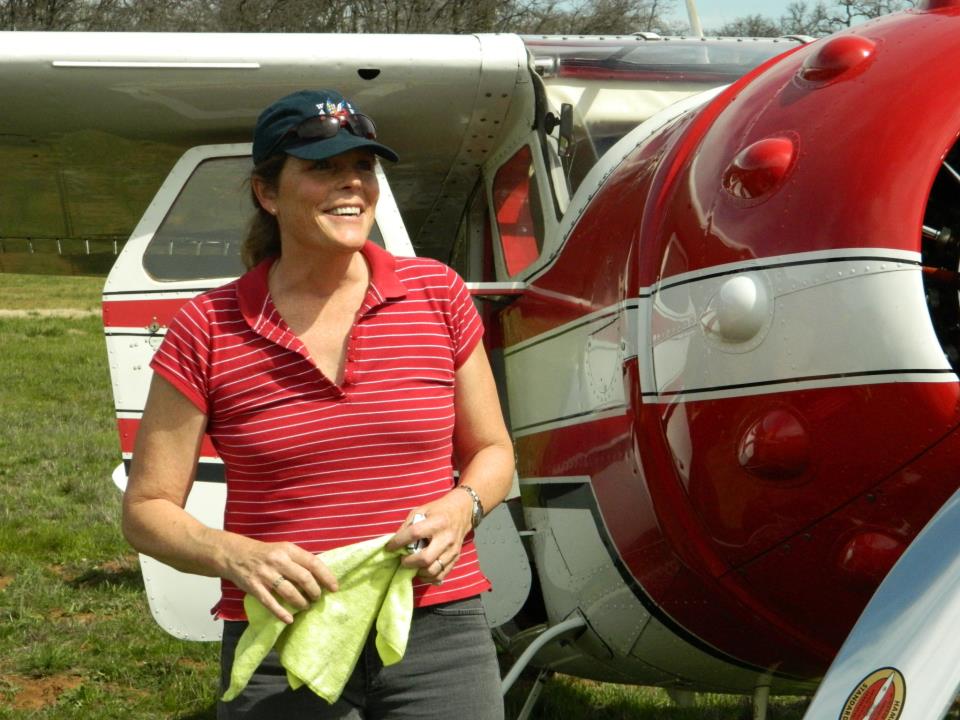 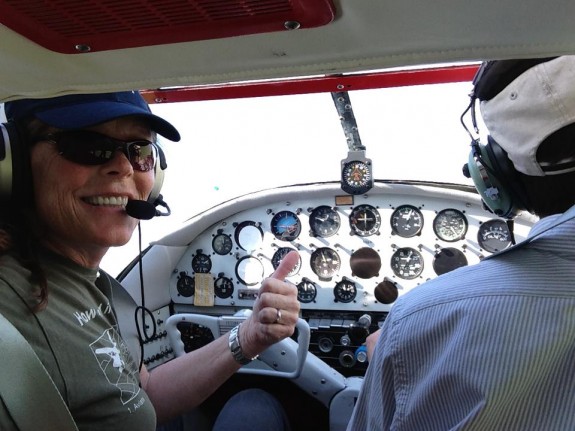 Dreamed of flying since I was a kid. Mom planted the aviation seed in my head back then. Her first husband was a fighter pilot with the Air Force. I grew up hearing all the stories of his flying. 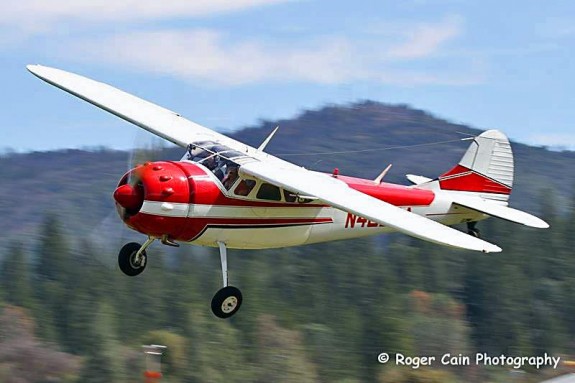 I was a flight attendant with Reno Air (tallest female F/A in FAA history), based in San Jose, CA. Learning about the McDonnell-Douglas MD-80 series aircraft was exciting. We got to crawl all over them during training, and I spent way too much time in the cockpit playing with the controls and not enough time in the back, practicing my beverage service!Â One day in early 2009, decided I wanted to fly an airplane. Got my Private ticket in eight months, while working full-time as a mechanical engineer, and immediately transitioned into tailwheel airplanes. 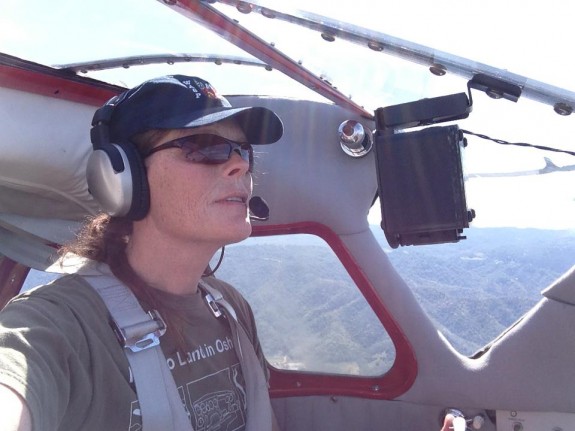 Married to my college sweetheart Peter, and together for 35 years. He is a self-employed machinist and loves the 195 as much as me. We plan on doing many trips with our road bicycles in Elsie’s big baggage compartment.Â ASEL – 450 hours TT, 230 hours Tailwheel (since Feb. 2009). And proud to announce, as of 3/23/13, I’ve reached 52 hours total time in SIX different 195s. Well on my way to becoming a 195 pilot. 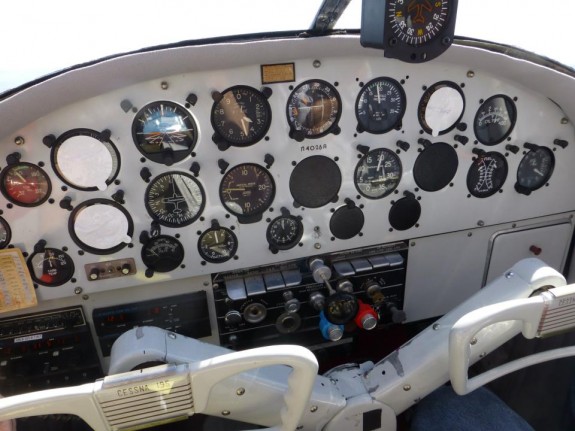 As a flight attendant with Reno Air, I got to sit in the right seat of a McDonnell-Douglas MD-83 and take the controls during a flight to Anchorage. Flew in a P-51 Mustang just before my Private checkride, as well as a couple of flights in two different B-25 Mitchell bombers. Flew an AT-6 Texan in the summer of 2012, and flew to Oshkosh in the very last Cessna 195 made. 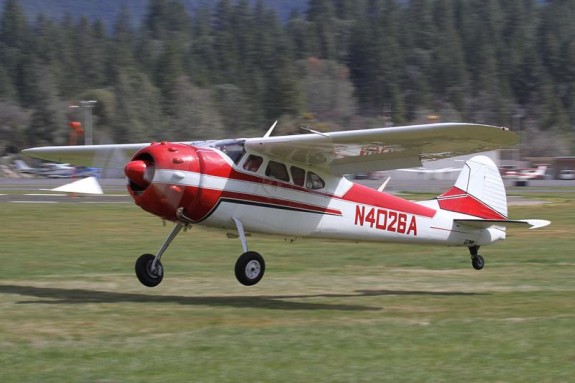 And of course, I’ll always remember my first flight from the left seat of a friend’s gorgeous red and crimson 195 in 2010. I did everything wrong, but knew that the 195 was the plane for me. It was truly love at first flight. 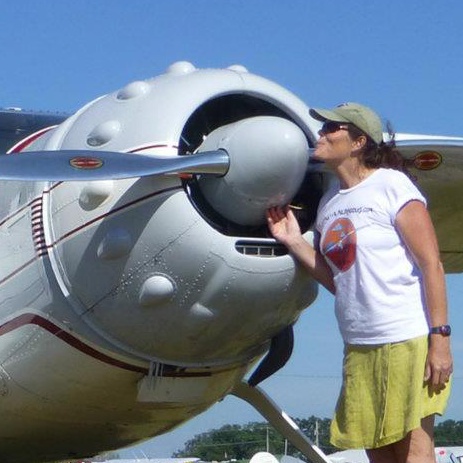