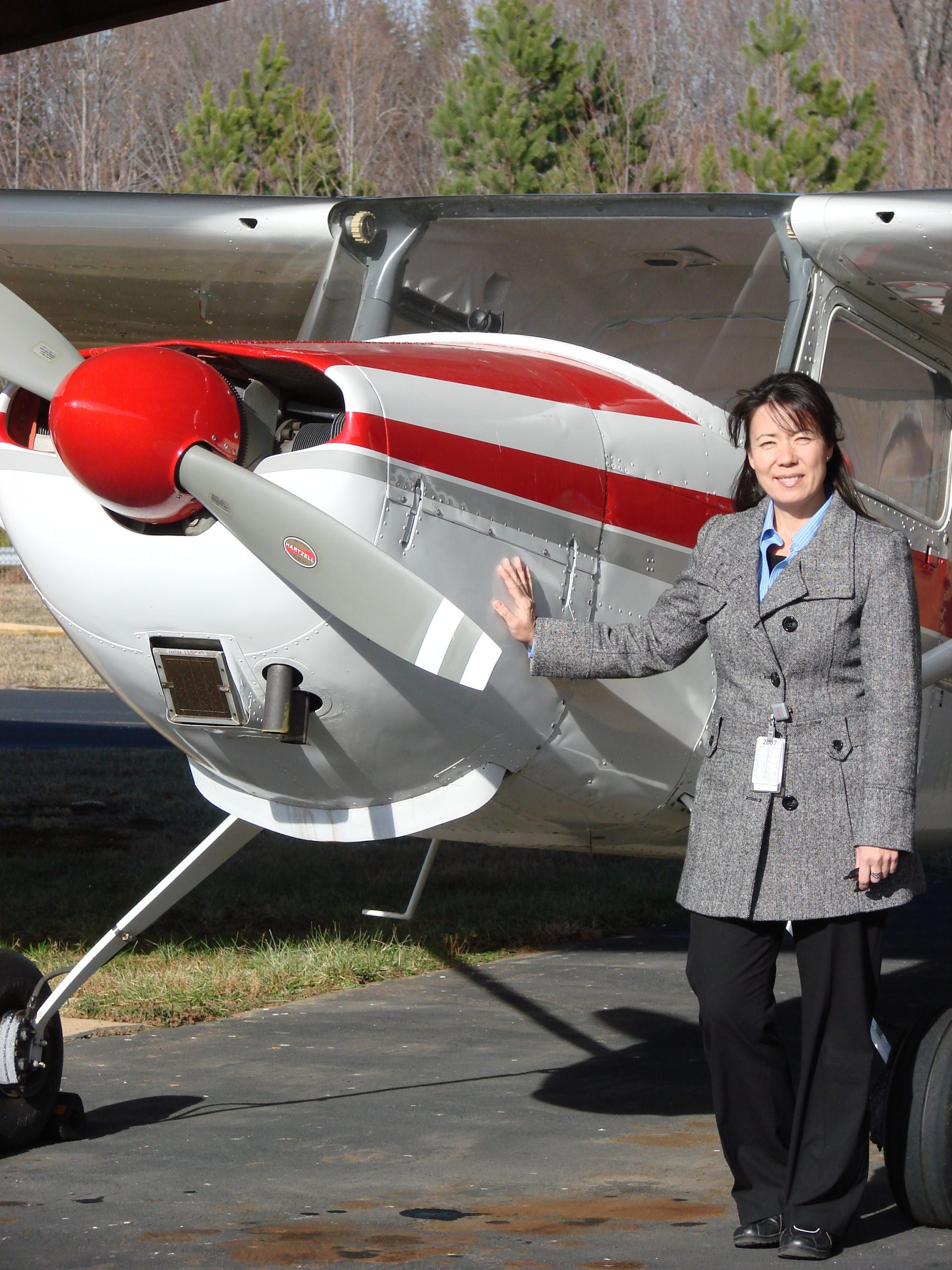 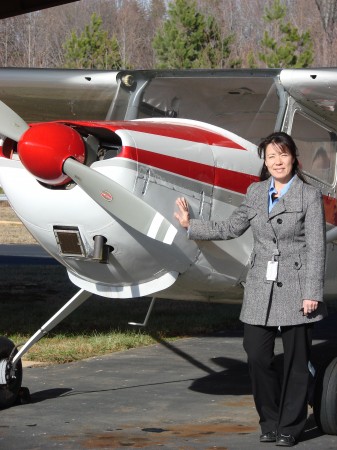 By the age of 10 I knew I wanted to fly after my first airline trip in a 747 while on family vacation. Â Seven years later, in 1979, I began flying lessons at Reid Hillview Airport in San Jose, California. Â In 1980, during my senior year in high school I obtained my private pilot license. Â After high school came college and I was accepted into the Aeronautics program at San Jose State University where I graduated with a B.S. degree in Aeronautical Operations. Â My career since has been in the Aviation, Aerospace and Defense sector of manufacturing and government defense contracting.

In 1993 I realized my life-long dream of aircraft ownership when I purchased a 1946 Cessna 140 out of Fullerton, California. Â Just a year earlier I spent a lot of right seat time in a Cessna 180 and it was then that I fell in love with â€˜conventionalâ€™ gear aircraft. Â In 2005 I moved from San Diego California to Greensboro, NC to work for Honda Aircraft Company. Â I flew my little C140 out here from California. Â  Just over a year ago I purchased a wonderful 180HP Cessna 170B. Â I have since sold my little 140 and I must say, that airplane was a good friend, and I do miss her. Â My husband Rich and my step son RJ are both pilots as well. Â My husband is a test pilot and aerospace engineer and my step son, who obtained his private license on his 16th birthday, appears to be following in his fathersâ€™ footsteps. Â We have three dogs and a cat and we are so blessed to live beautiful North Carolina.