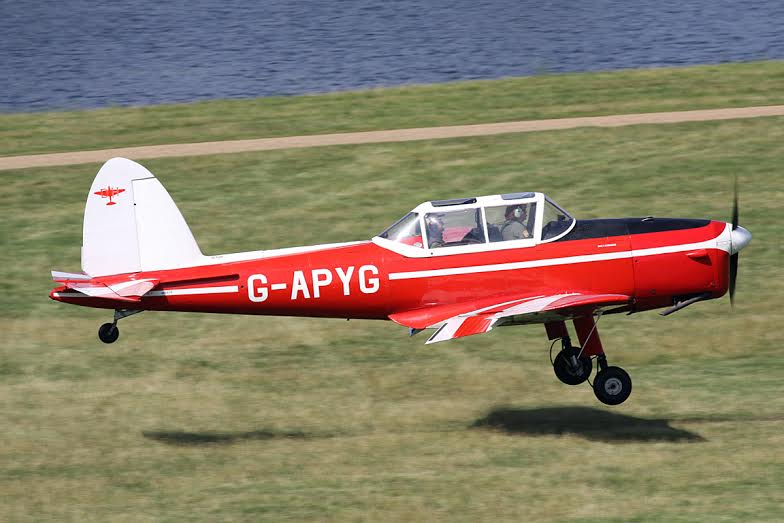 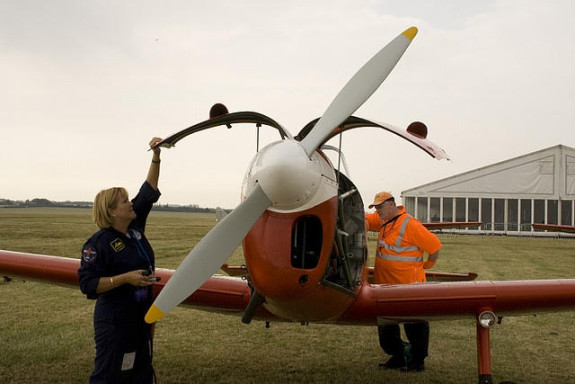 My husband and I own a deHavilland Chipmunk which is hangared at Compton Abbas in Dorset. We have owned her since 2005 and bought her from White Waltham. 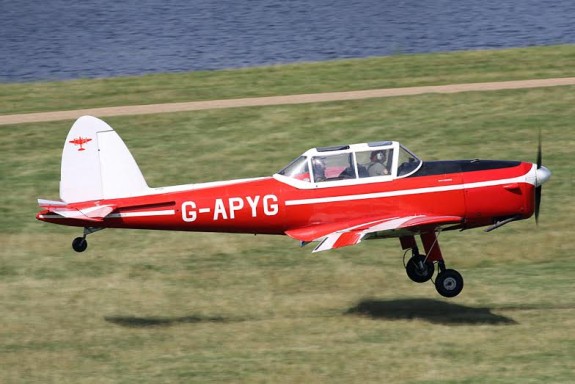 She is 65 years old and was built at Hatfield in 1950. She only saw active service in the RAF for 18 months and was bought out of retirement for the Queens Coronation in 1953. She was out in Finland for a while and had skis on her. She came back and was used by Derby Aviation for a while. 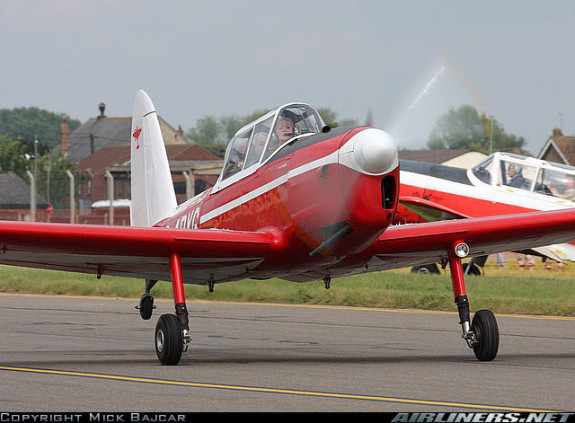 She was rebuilt and was owned by a syndicate at White Waltham for some 25 years when we bought her in 2005. 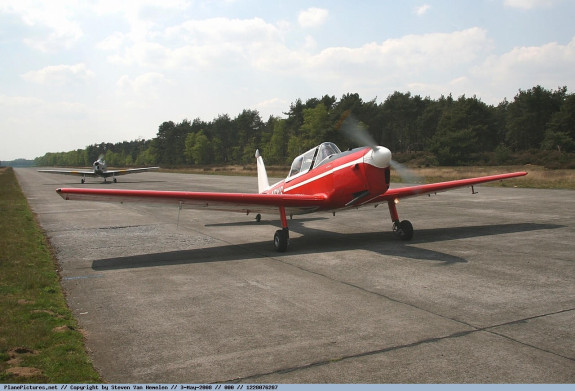 She is affectionately called Cinderella, and we fly her whenever we can, weather permitting. We very much enjoy formation flying and from time to time take her to France and Belgium.