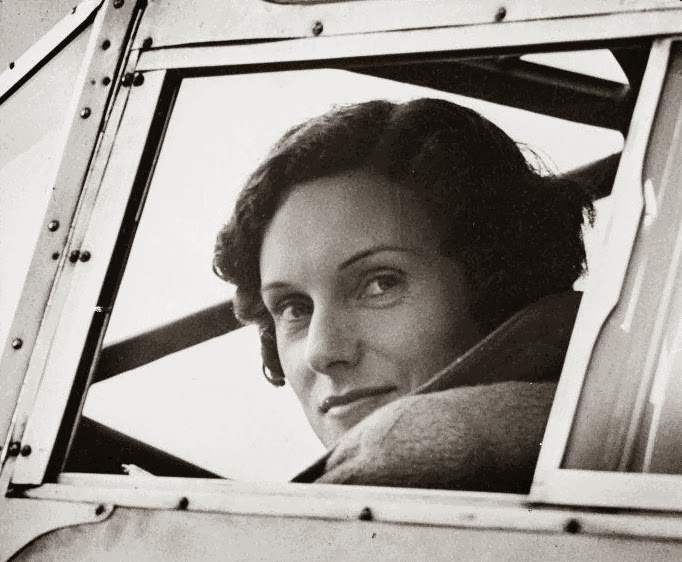 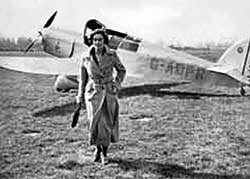 Jean Batten with her Vega Gull

If you’re like me and lucky enough to visit New Zealand, chances are you’ll be funneled through the International Terminal at Auckland Airport. There, on display, you will find a most interesting piece of aviation history. Suspended from the ceiling is a 1932 British Percival Gull Six monoplane, one of just 48 built. The aircraft, G-ADPR named “Jean”, set two world records flown by New Zealand aviatrix & Percival owner Jean Batten:

Wow, a famous female pilot from down-under I’d never heard of. Excellent treat for me! I was so happy I’d discovered the display before departing New Zealand. 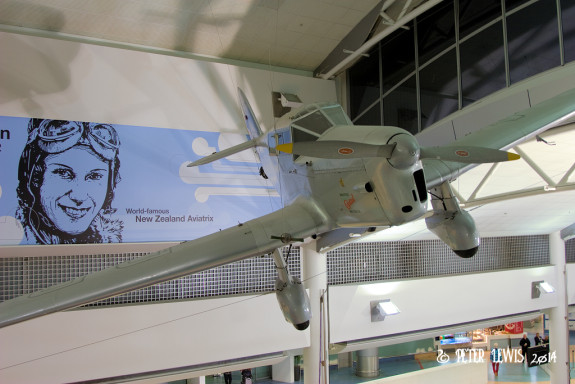 It unfolded as I was walking into the terminal knowing we had at least 2 hours to kill before we could board our departing flight. I was walking with my head down and clicking away on my iPhone searching for free airport wifi. (Hint: Mickey D’s @ food court: Free Wifi!) I stopped, glanced around and found a grouping of colorful, oversized bariatric chairs (sure to be wide & comfy) and plopped down for a no-doubt uneventful wait. 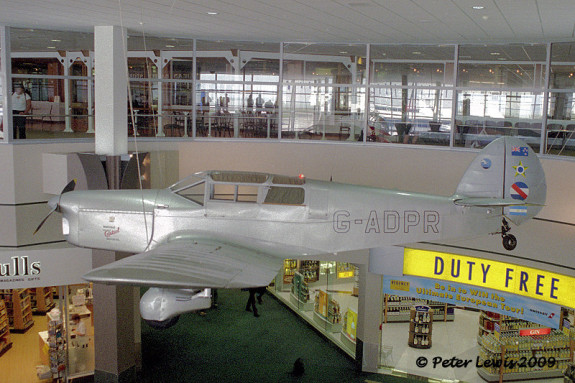 I fly commercially rarely and find myself looking around thinking, is this really what commercial aviation has come to today? Bored people with zero interest in the wonder of flight. With a little effort you could see flights arriving but my fellow transient tourists were not in the least impressed with incoming and departing aircraft.

I’m not sure how long I sat there before finally sitting back and taking in my surroundings but OMG. What the heck was that bizarre, old wood and fabric taildragger hanging near me and what’s the story?! A timeline graphic was on the wall behind it and surrounded it. 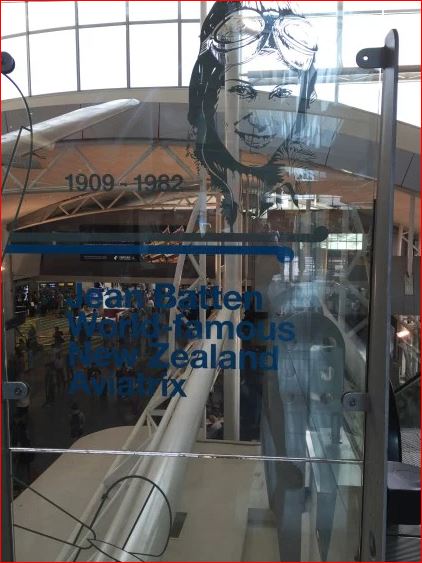 The information is printed on Plexiglas and hard to read but I was thrilled to find this record-setting bird had been flown by a woman – Jean Batten from New Zealand. She is famous in NZ & the Pacific for very good reasons and I’m still surprised and disappointed I had not heard of her. 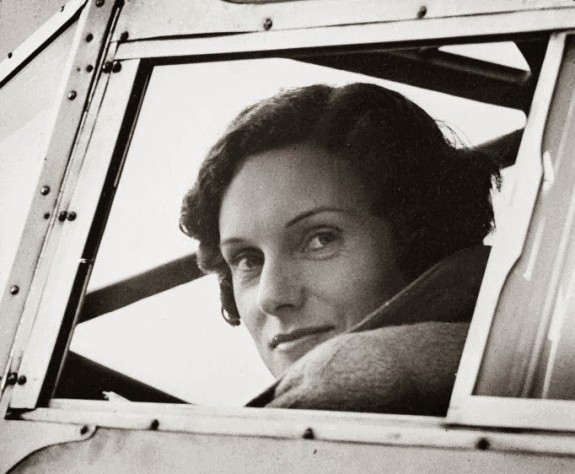 In the 1930’s Jean Batton was one of the most famous people in the world. She was young, beautiful, a record-setting pilot and inspired hope to many during the bleakness of the great depression. She was a super-star. In 1936 she was the first to fly between England and Australia. She was the “Garbo of the Skies”, full of adventure, daring and glamour just when the world needed it. 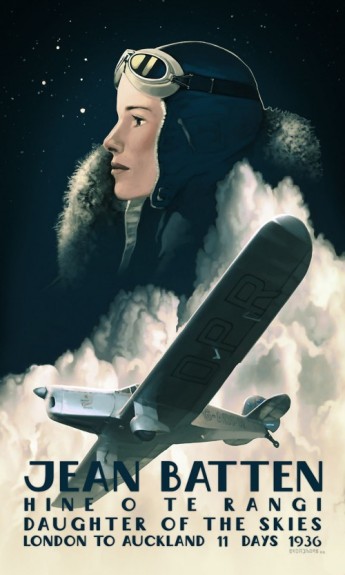 Stories abound about Jean Batten being a gold-digger and “raising money by taking advantage of her relationships with men was a theme that continued throughout her flying career.”(1)Â She borrowed money to fund her commercial license from a New Zealand pilot who wanted to marry her but shortly after wanted nothing to do with him. There are other stories of how she “became as adept at manipulating men as she was at making her breathtaking solo flights across the world. She is supposed to have coerced one man into parting with his life savings, and others to part with aircraft – or in one case, the wings of his plane – as she single-mindedly strove for fame and adulation.” (2)Â In Jean Batten’s defense, Fiona Kidman in her blog post “Plane Truths about Jean Batten” completely disagrees. 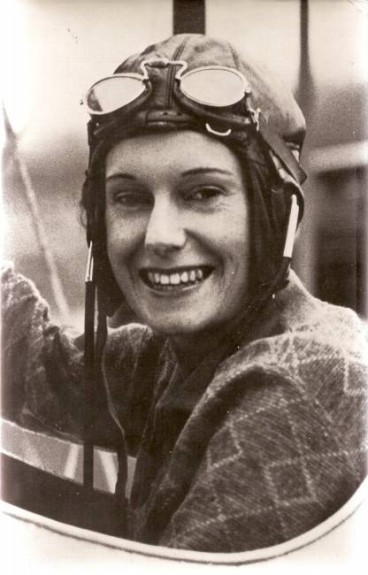 I’m sure I’ll never know the truth, or really care for that matter. What I do care about is that she had a mother who encouraged her interest in flying – at a time women were expected to marry and have a family. Jean Batten never married. She lived life on her own terms and found a way to fly when few women did. She was focused, determined and refused to take no for an answer. She excelled in spite of the odds. With advice like, “Don’t attempt to break men’s records; and don’t fly at night” (from Sir Charles Kingford Smith) she later said that she made a point of ignoring both comments.

She was the first woman to fly herself across the South Atlantic and she made the first direct flight between England and New Zealand. I like her. I respect her. The world needs more women like Jean Batten.