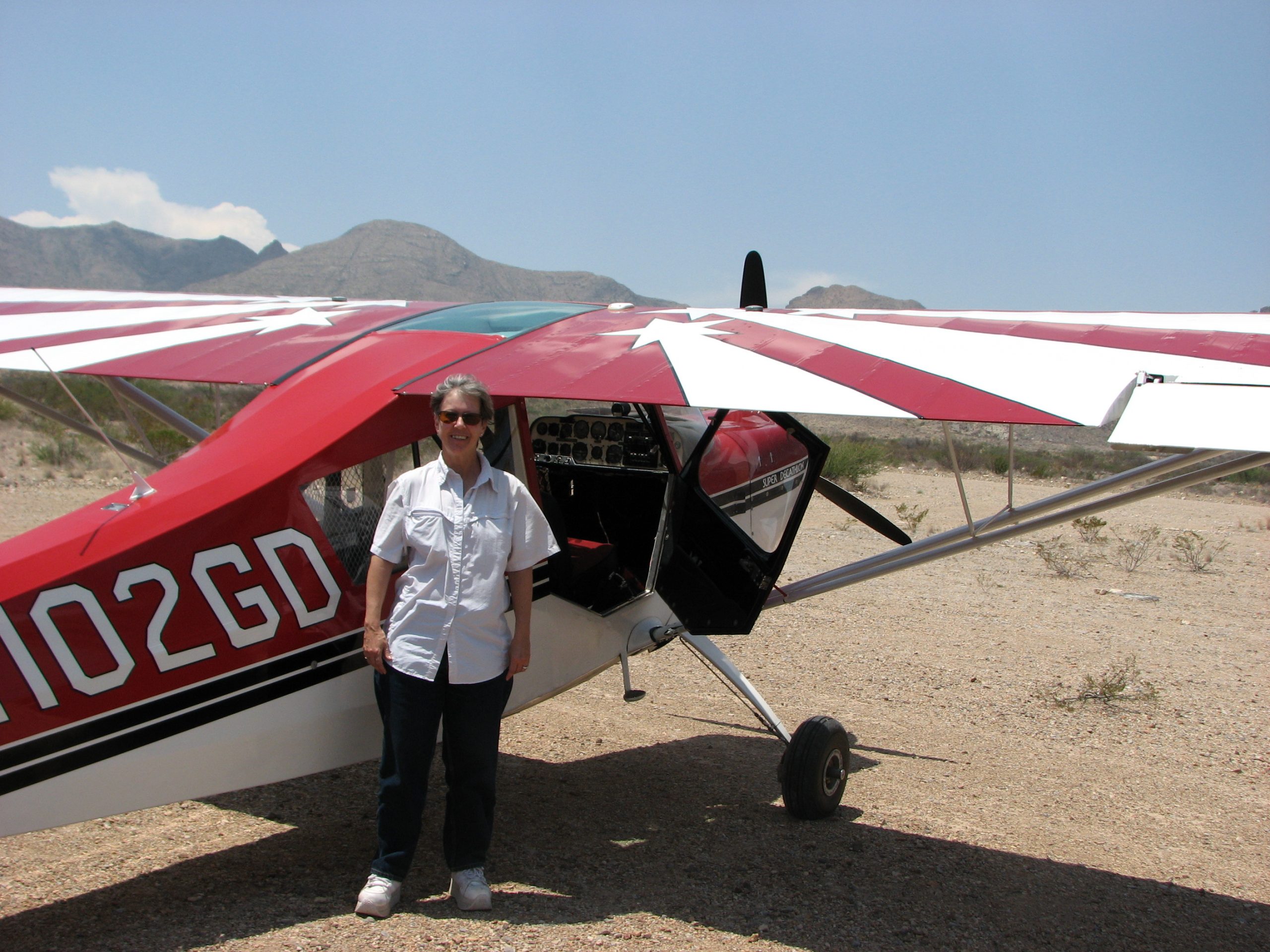 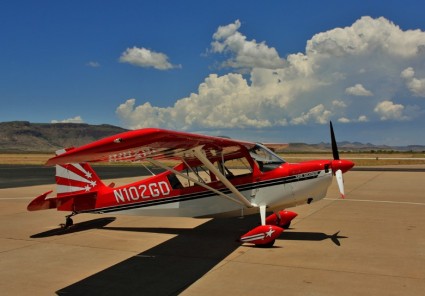 When I had about 30 hrs or so as a student pilot I went to take some aerobatics at Debbie Rihn-Harvey’s place in La Porte, TX in 2004. We flew a Super Decathlon and from that point on I decided that one day I wanted to get one of my own.Â In the meantime I bought a Cessna 152 and finished my ratings up through CFI (just this past January) and still have that plane and am using it to now train my students. Just soloed my first student last Thursday evening!Â I took more acro lessons off and on in a Pitts and Super Decathlon and eventually flew w/ a CFI out near El Paso in the plane that you see posted here – 102GD. 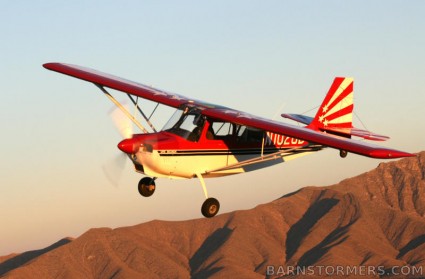 He needed to sell it and my husband encouraged me to go for it so we bought it! I’m now in the process of learning to fly her and LAND her (without screeching inside each time) and am having a great time. Frankly, I’m still working on wheel landings in Rosy (the SD).Â  I’m just jeeky about it – afraid of a prop strike mostly.Â  But, it’s getting better.Â  I’m fine in the middle of the air 🙂 !Â A friend of mine told me about this web site and when I checked it out last night I thought I’d better register and join in the fun.

My planes both have names. The C152 is Julie and the 8KCAB is Rosy- short for LaRosa which stands for “loops and rolls on Sunday afternoon”. I like acro but I don’t think I’ll ever compete. Might go help with a competition as a volunteer some day though. My friend Jeff is the Pres. for the chapter in Austin and they host the Llano Hammerfest each year. 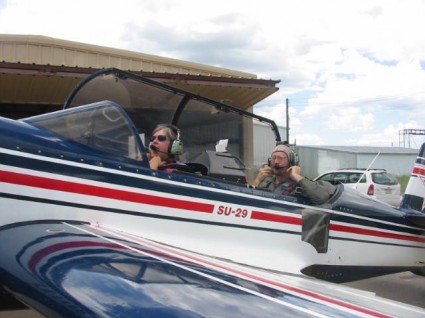 Jean & friend Jeff with his Sukhoi 29 getting ready to go do some acro.Â  He asked: so, what do you want to do today…….Â Â  my reply: stuff I can’t do in the Super Decathalon – so we did torque rolls, tail slides and even a lomcevak which was something to see.

The picture Â was taken when he came out to Alpine and I got to go fly with him in the Sukhoi. Just added that in because I don’t have a picture of me w/ Rosy and well, the Suk is a tailwheel aircraft and I flew it- sure haven’t landed it though. HA. 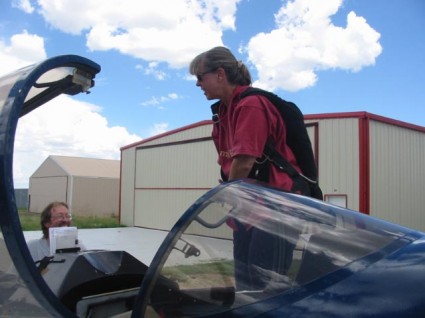 I’m seriously considering flying Rosy up to McCall Idaho next summer to take the Mountain Canyon Flying seminar. Doubt I’ll use her for the backcountry strips – I’ll probably fly the Super Cub and that will mean that I’ve gotten to fly another tailwheel plane.”