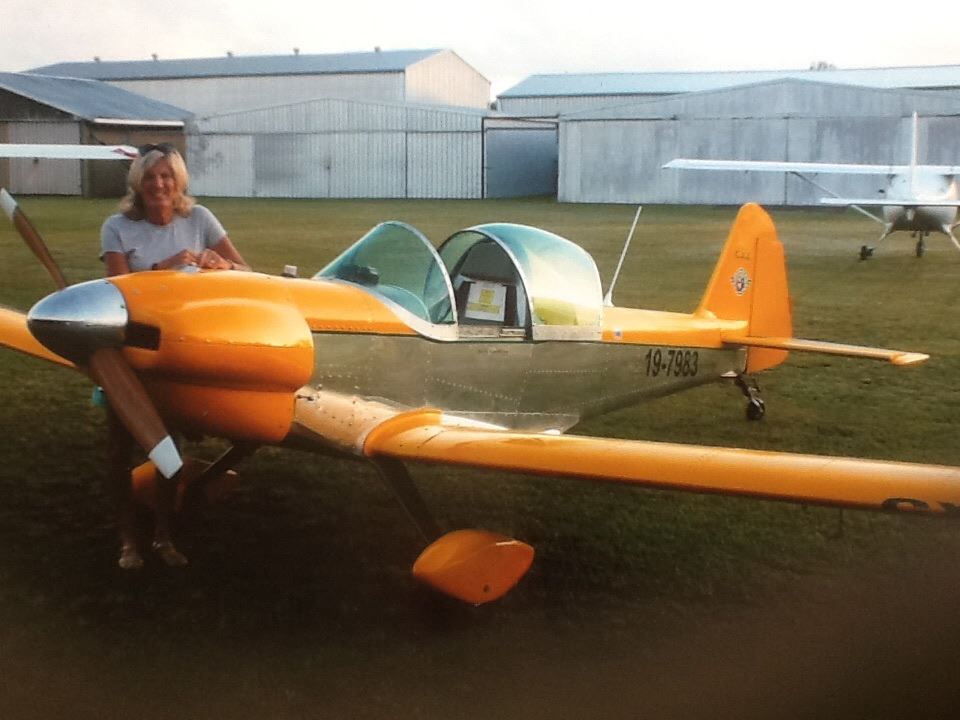 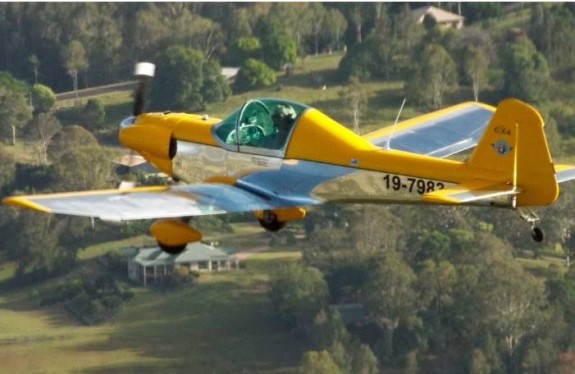 I first learnt to fly at the age of seventeen in Wollongong N.S.W. Australia, in a Australian designed Victa Airtourer. Actually, in March 2016, I will be celebrating fifty years since my first Solo.Â I had a long break from flying, mainly due to having a family, however returned to it in 1993 and enjoyed using my private pilots licence to the max. 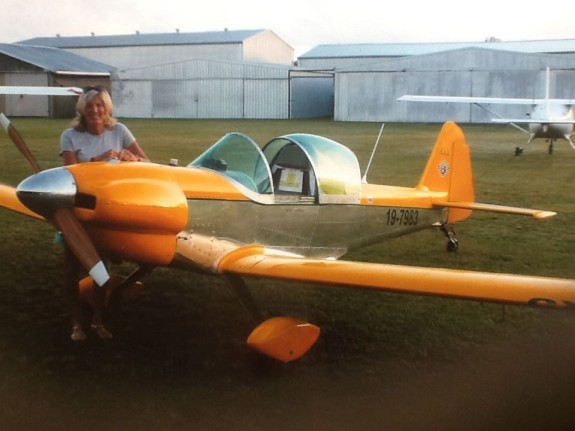 In 2003, and now living in Queensland, I decided to increase my qualifications and become a flight instructor, later to be a CFI.Â I have also been fortunate enough to have worked for an aircraft sales organisation, selling and demonstrating aircraft up to and including high performance singles, plus have also enjoyed being a jump pilot in 182’s. 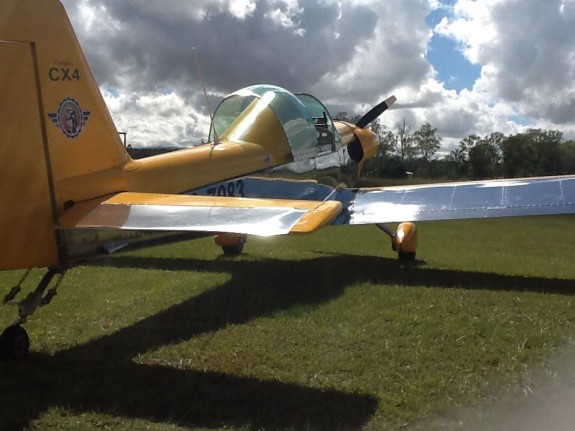 My first Taildragger experience was a Chipmunk and later a Citabria, however I also have time on Australian Lightwings but other than a 100 hours or so in tailwheel aircraft, out of my 4300 plus hours in thirty five different types, it was all tricycles. Then I bought my own aircraft, a taildragger. 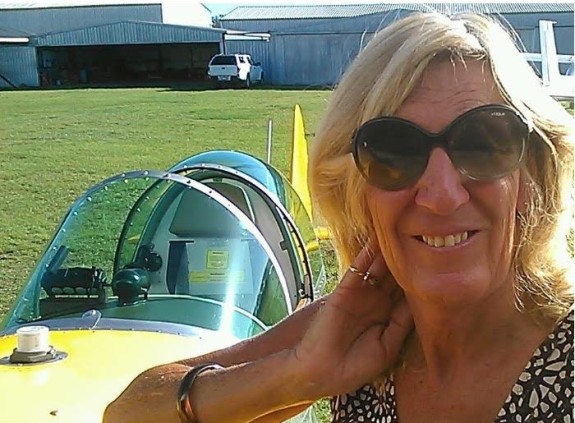 My Thatcher CX4, I just absolutely love it. After retiring from full time instructing, all I wanted to do was to have an aircraft that was all mine.Â The first time I saw it, I knew this was the one, single seat,100 knot cruise, ample range, and something that I could afford to fly on a daily basis. 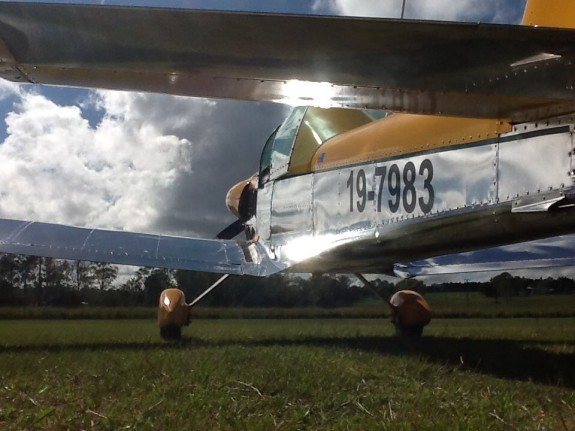 I had not flown a taildragger for seventeen years and the CX4 being a single seat with no way of being checked out in it, to say the least I was a little nervous, but it turned out to be an absolute delight, with no surprises. I am just so glad that I bought it.Â Now I am a “taildragger pilot” and loving it!