Jerry Griggs: 8 Random things I love about my taildragger

Aug 2012 Jerry Griggs: 8 Random things I love about my taildragger

Jerry Griggs is from Goddard, Kansas and his favoriteÂ taildragger is his 1937Â Aeronca K. This is an amazing little compilation of Jerry’s random reasons he loves his Aeronca K!

#1Â I get to fly it out of my back yard. Â It is a rare Aeronca, less than a dozen still flying. Â People always ask, “What type of Cub is that?” 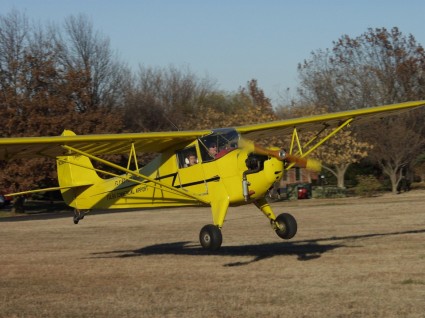 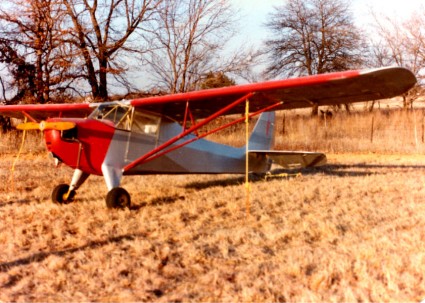 #3Â I built up the wings myself as the original wing ribs were in sad shape. I fabricated the wing ribs from spruce while in Saudi Arabia. Â When returned to the USA I slipped the ribs over the spars along with new leading edge skins and fabric. 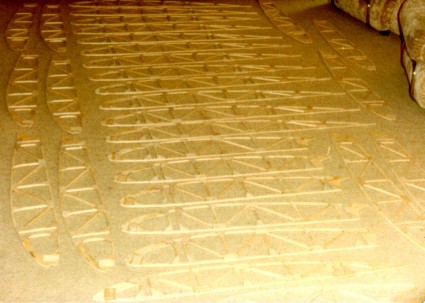 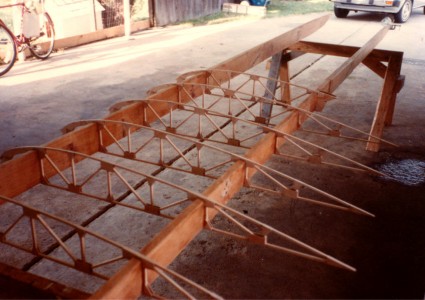 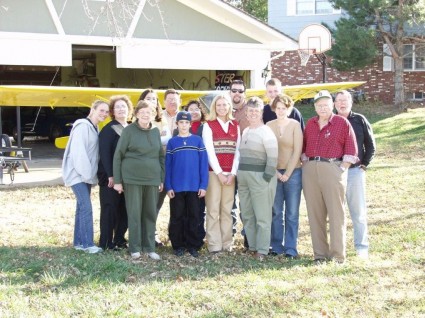 #5Â One year I parked it in the front yard as a Christmas decoration complete with lights on it. Â A motorist stopped by while I was near the mailbox and told me my decor looked great. Â He stated, Â “For a while I thought it was a real airplane.” 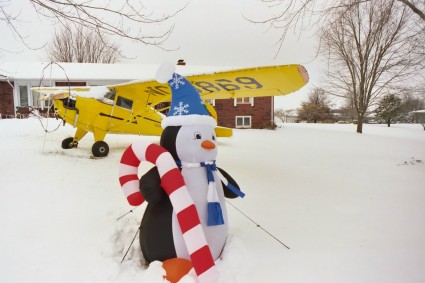 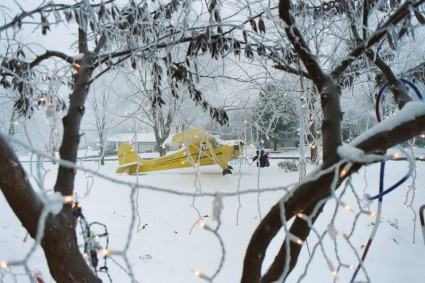 #6Â TAG Aviation International chose my photo of the Aeronca for their company Christmas Card several years ago. 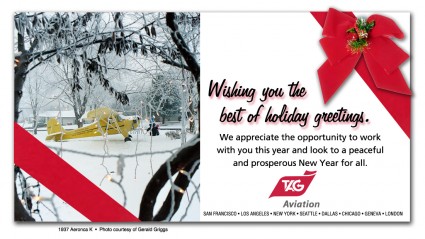 #7Â The Aeronca has carried about 100 EAA Young Eagles. 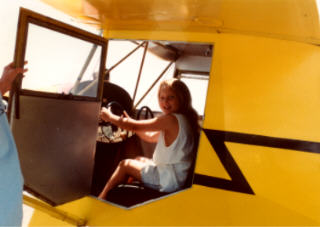 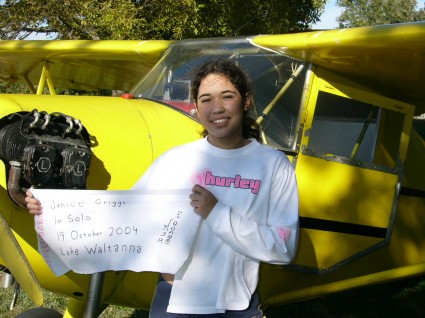 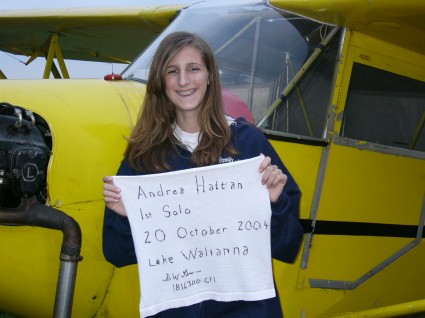 I’ve mentored two boys with it, Noel de los Santos, who is now a USAF crew chief on F-16’s (sorry, no photo) and Alex Gertsma through BigBrothersBigSisters where I was his big brother match. 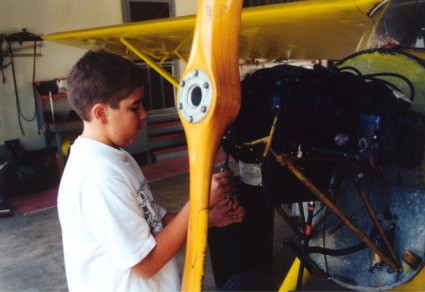 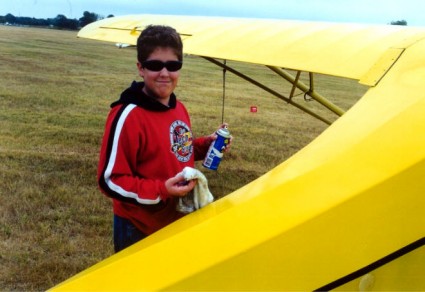 This is Alex working on the Aeronca in exchange for flights. Â Alex graduated from college, finished his Master’s degree in France and is now in France as an Intern for Airbus on the A300 Beluga heavylifter team. 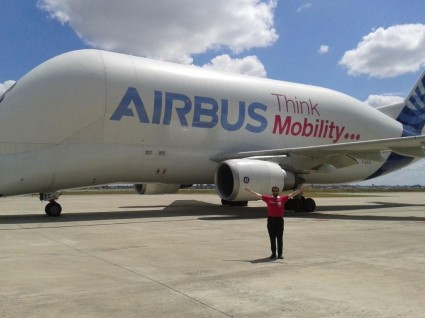 Alex and I were matched about six years.