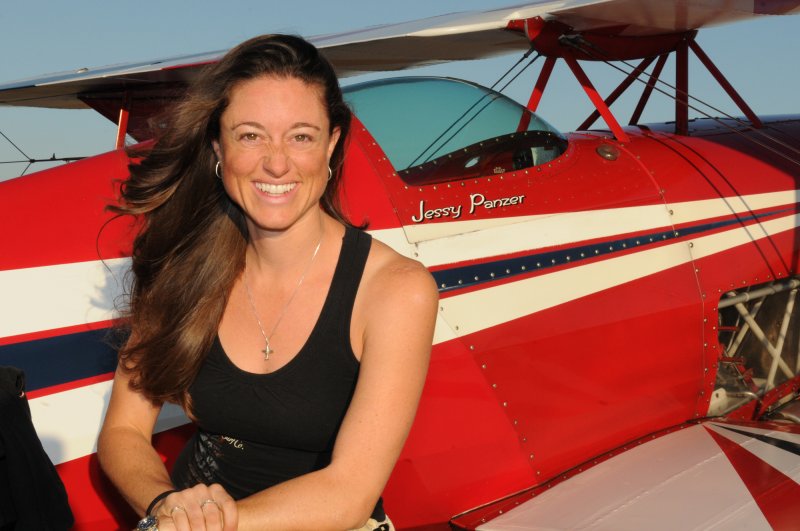 I’m slow getting this posted but that doesn’t diminish this major accomplishment by Jessy Panzer. Congratulations are way overdue! Jessy came in 11th place in the U.S. Nationals in the Advanced category and received a coveted position on the U.S. Advanced Aerobatic Team. She earned her spot flying a S1S Pitts Special which is generally thought of as a less capable competition aircraft. So how does that translate? It takes more talent to succeed when you’re flying less airplane. Don’t believe me? – See the cartoon at the tail end of this for proof – cartoons never lie! 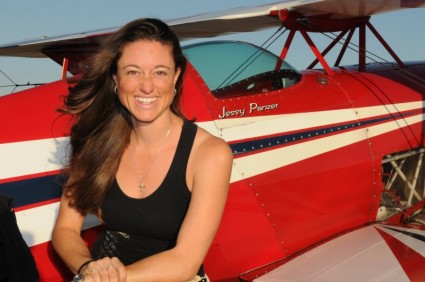 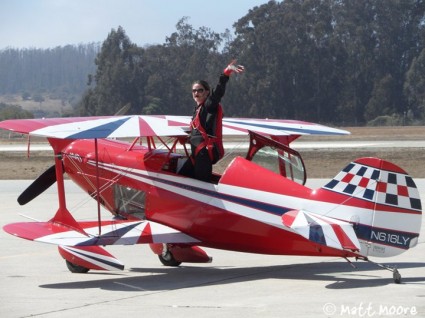 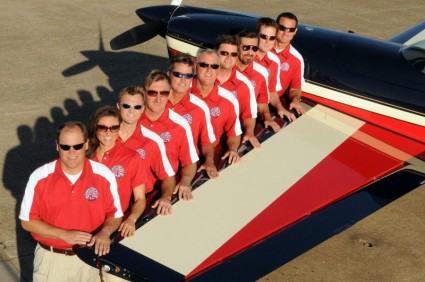 I laughed my myself silly last week when Howard Davenport sent me this video. It technically has nothing to do with Jessy but it’s way to perfect not to include.