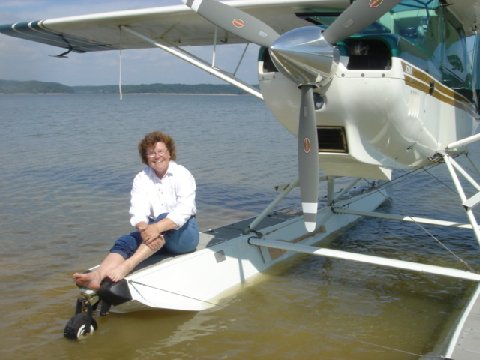 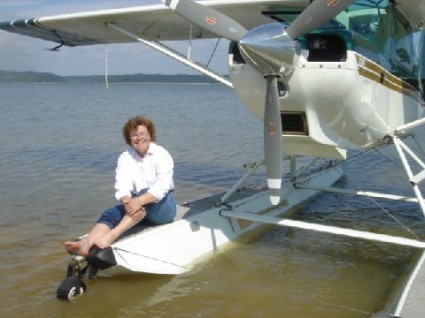 I’ve been flying since 1998. Â Licensed at 52 as a pre-retirement gift to myself. Â I wanted to do something different that would change my life. I retired after being in IT for nearly 35 years and wanted to get out of the office. Â Bought my pretty little Skyhawk new when I had 7 hours and have gotten many of my ratings in her. 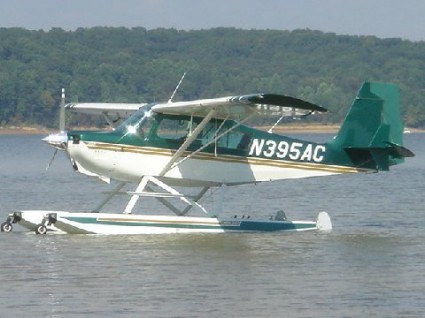 I established Bachman Aviation, Inc. in 1998. Â Aviation enabled me to meet Steve Alcorn and we’ve been flying and having fun ever since. Â We were married at an Aviat Pitts fly-in in 1999 and flew a new Husky to its new home in Crossville TN. Â We dubbed her the Honeymoon Husky. 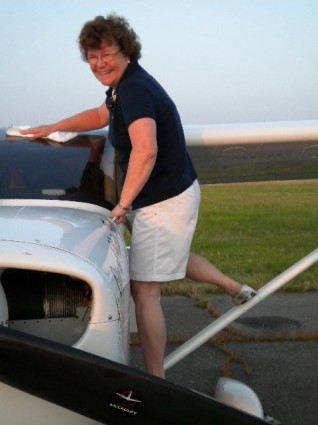 I started doing the Women’sÂ Air Race in 2006 and love it. Â Now I’m a Director for the Air Race Classic. Â With Steve we operate Bachman Aviation, specializing in maintenance for fixed wing aircraft and helicopters and aircraft sales. Â Otherwise, I just try to keep up with Steve Alcorn! 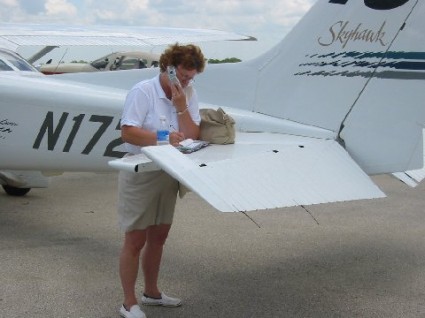 My first experience with taildraggers was through Steve in one of his many J3 Cubs. Â We’ve also owned a Citabria, Decathlon, Scout (on floats) and a Super Cub but the J3 is my favorite. Â There’s something special about the Cub. Â I’ve been lucky enough to work at Jack Brown’s Seaplane Base and do some float flying in their Cubs as well.