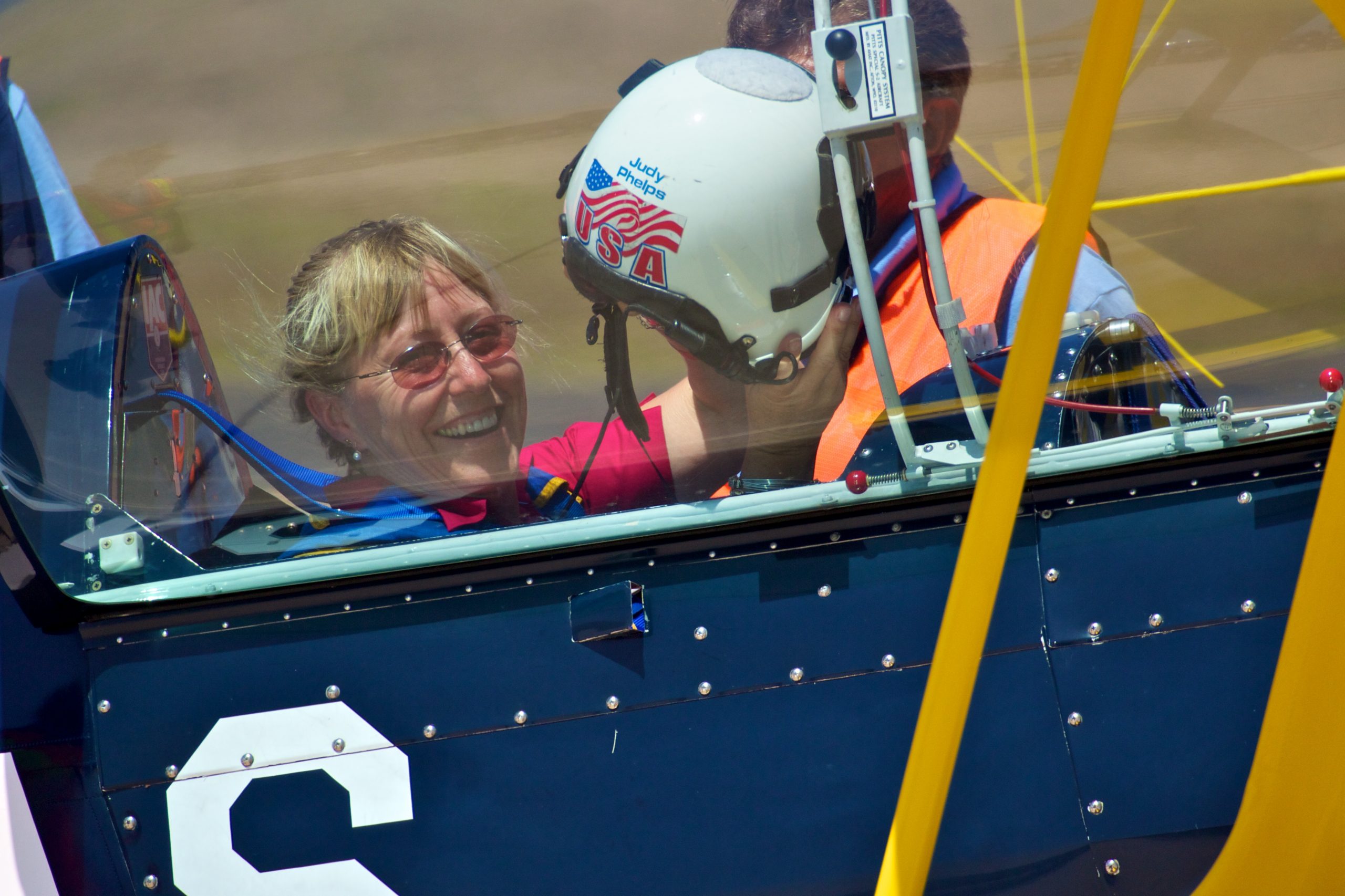 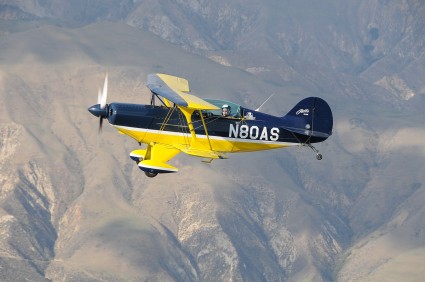 I am the co-owner of CP Aviation, a flight school located in Santa Paula California. I am a CFII and specialize in Tailwheel and Emergency Maneuver Training. 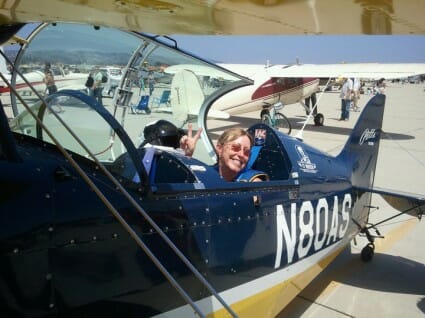 After flying my first airshow!Â  What a thrill that was.Â CMA Airshow 2011

My career in aviation began while working at the local airport restaurant where I met my husband Clay Phelps who owned the flight school next door. This was the beginning of an amazing journey and a life changing experience. 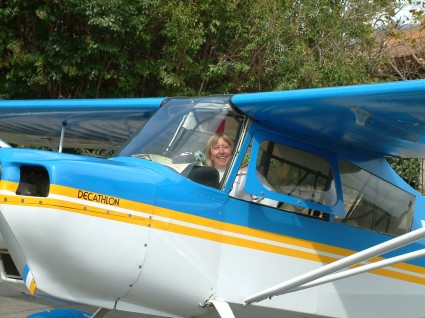 I made it home! Â After my first Aerobatic Contest in 2005. 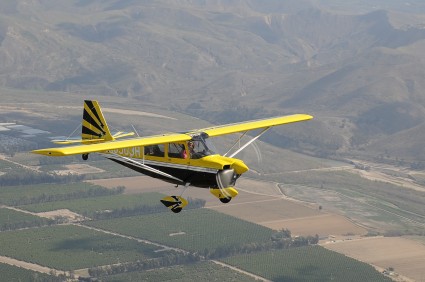 In 1999 I earned my Private Pilot Certificate and in 2003 I became a Flight Instructor. 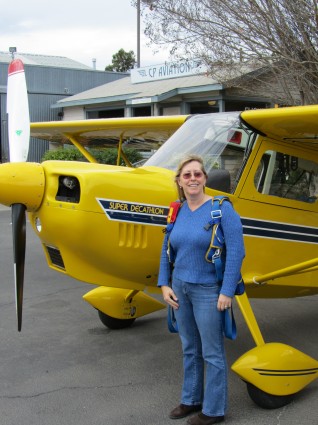 I own a variety of taildraggers starting with my favorite a Pitts S2B. In August of 2011 I flew my first airshow, something I thought I would never do. I also fly Decathlonâ€™s, Citabriaâ€™s and a Cessna 180. 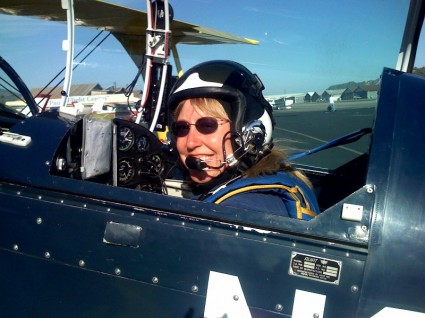 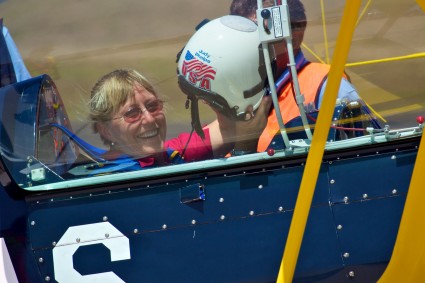 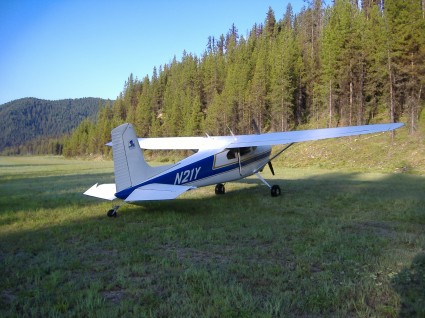 Cessna 180 in the Idaho backcountry

Itâ€™s official, I am now a part of Ladies Love Taildraggers!