Been flying for 36 years. Was a gliding instructor for 15 years but gave up due to lack of time when I became a display pilot with a formation Team (Tiger Club Turbulent Display Team). Currently own a PIK20D glider and have shares in a Cessna 120, Grob 109b and a Duo Discus.Â  I have 750 hours power, 99% in taildraggers and over 1,000 hours in gliders. Member of the Tiger Club’s Turbulent Display Team displaying all over the UK and France. 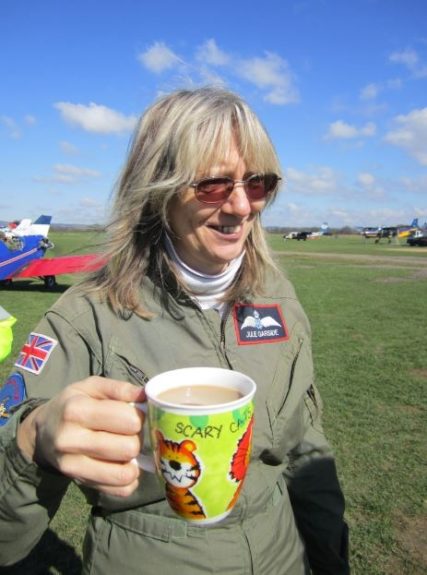 I have a passion for vintage aircraft and for me, it is a privilege to be able to fly the Tiger Club’s Tiger Moth – the oldest flying Tiger still in constant use with a Club – 3rd one ever built.