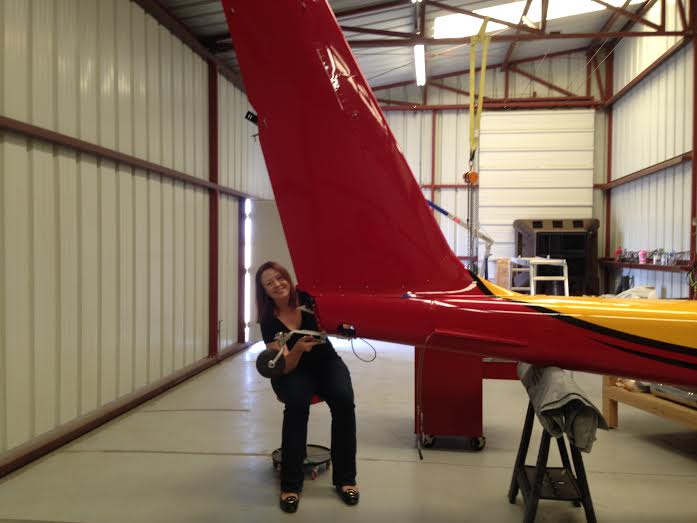 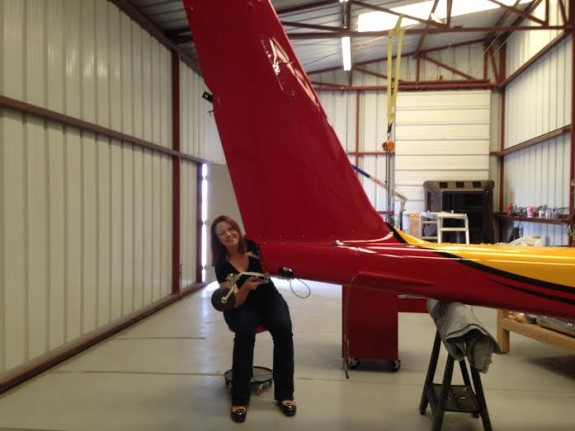 I am helping build an experimental taildragger, an AirCam, and look forward to flying it to new places that were previously inaccessible in the planes I have flown until now. Grass strips, back country camping, beach landings, and more. The prospect both scares and thrills me and, in earning my taildragger endorsement, I learned to focus, anticipate what the plane will do (especially on the ground), and to be constantly making small corrective movements because the planes I have been flying simply didn’t demand it of me… until now. 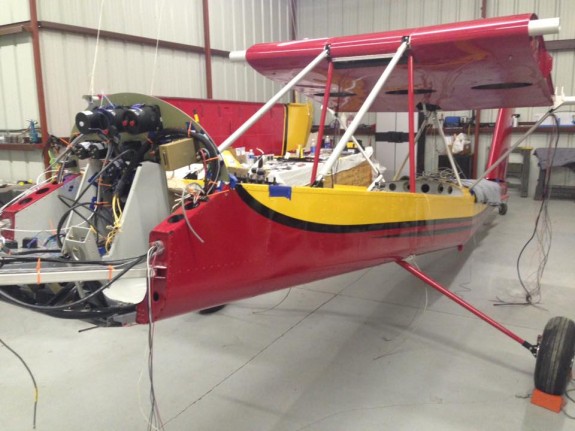 Adventure is out there!