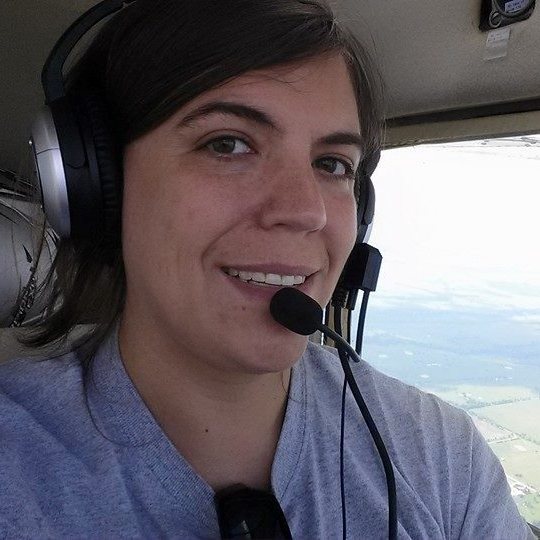 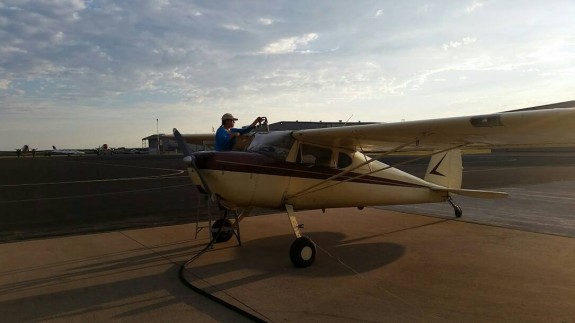 I had a goal of owning an aircraft by the time I reached 25 so I typed “airplane” in to Craigslist and a bird named Dimples (due to her speed mod) popped up so I bought it. Probably not the wisest decision but it’s the best thing that could’ve happened and has been a ton of fun. 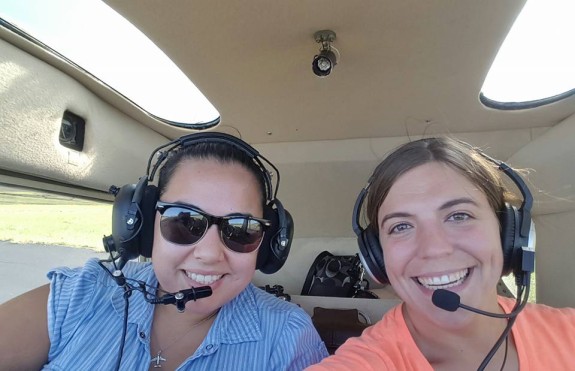 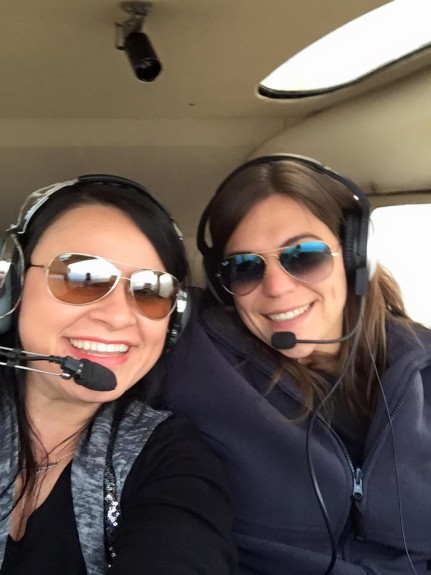 I fly just about anywhere that’s VFR legal. No airport too big or too small… shortest thus far is 1600′ -ish with obstructions (a real treat with no flaps) and the largest include airports such as the Class B KDAL, as well as KLIT, and KIND. Night flight is my favorite as the cooler temps let my little 85hp feel more like 100. 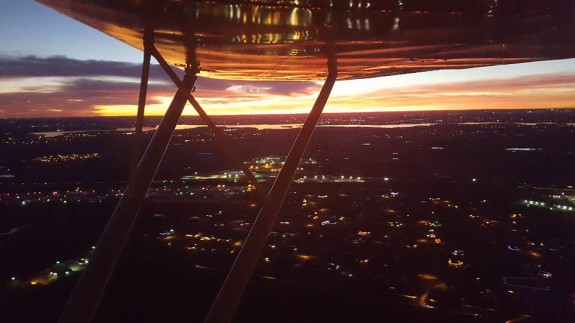 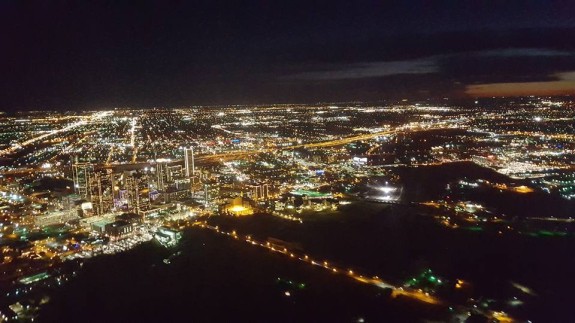