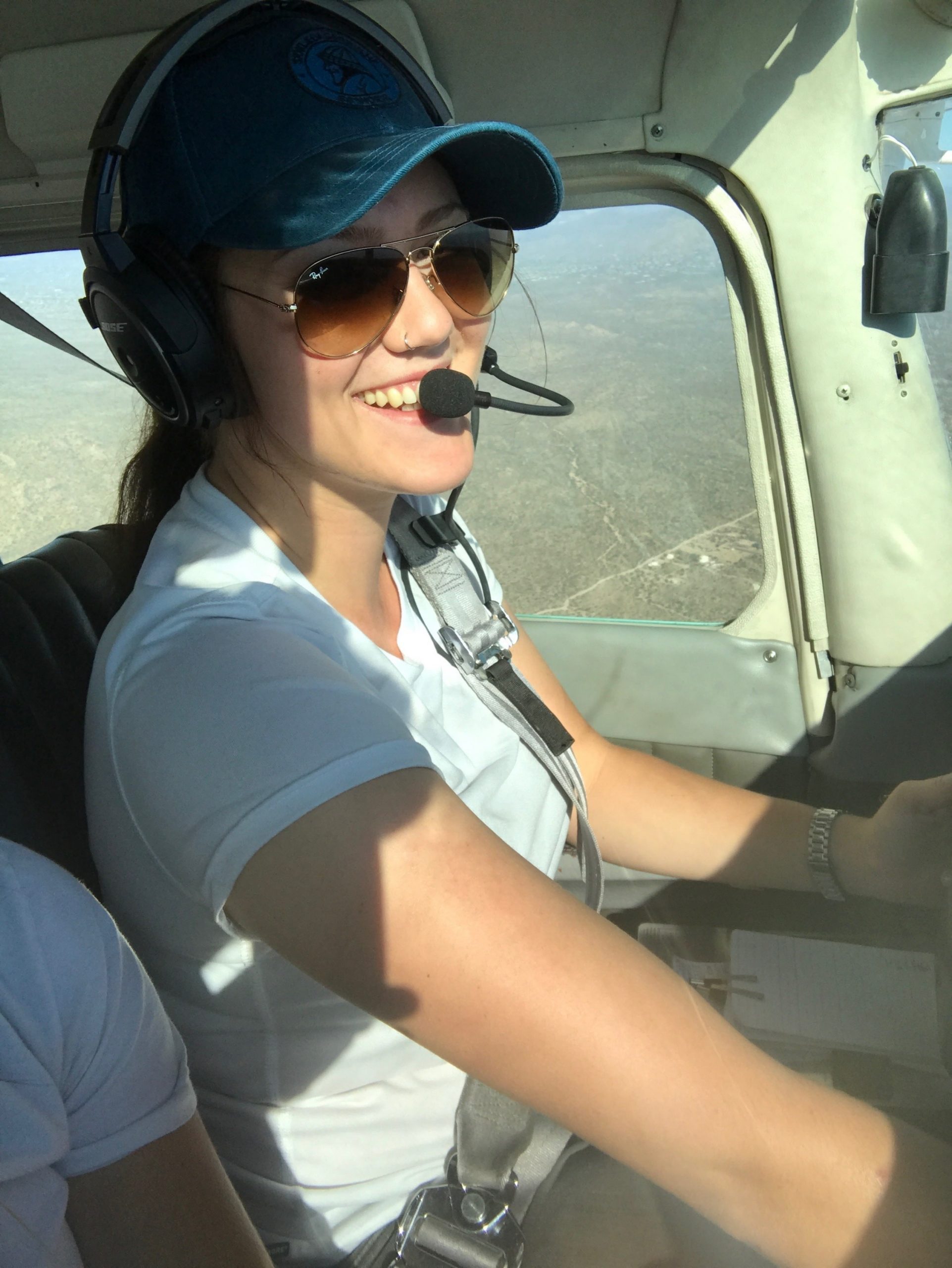 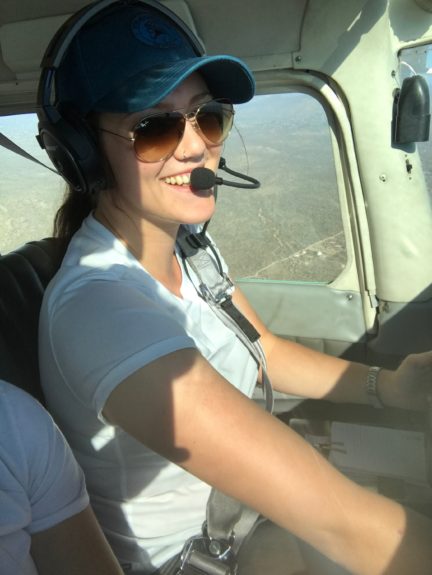 I grew up in a rural town east of Colorado Springs, Colorado, called Black Forest; the perfect non-populated place for pilots to practice maneuvers and aerobatics! So, early on I fell in love waking up to the hum of planes and watching them soar across the sky. I began flying and studying when I could at the local airport (KFLY) at 16, but took a hiatus for college in Arizona. However, like most of us, the sky is where I feel most at home, and I began to fly again May of 2017 with intentions of a career in the sky. 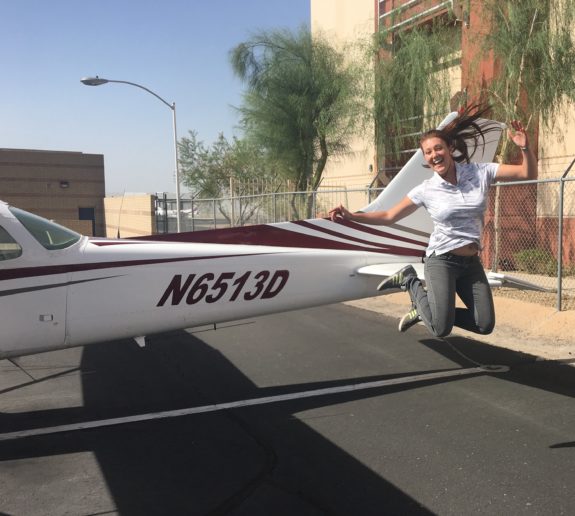 Now I am a Private Pilot, with a tail-wheel endorsement, and beginning to prepare for my Instrument Flight Rating check ride. I LOVE backcountry flying, especially in an Aviat Husky A1-C.

So thankful for groups like this where women can come together to encourage, inspire, and have a fun time.

Thoughts on taildragging: I can’t get enough of stick and rudder! Moving from a standard nose wheel Cessna 172 to a 1959 Champ and Aviat Husky, I quickly found how much more fun you can have with flying as well as landings.