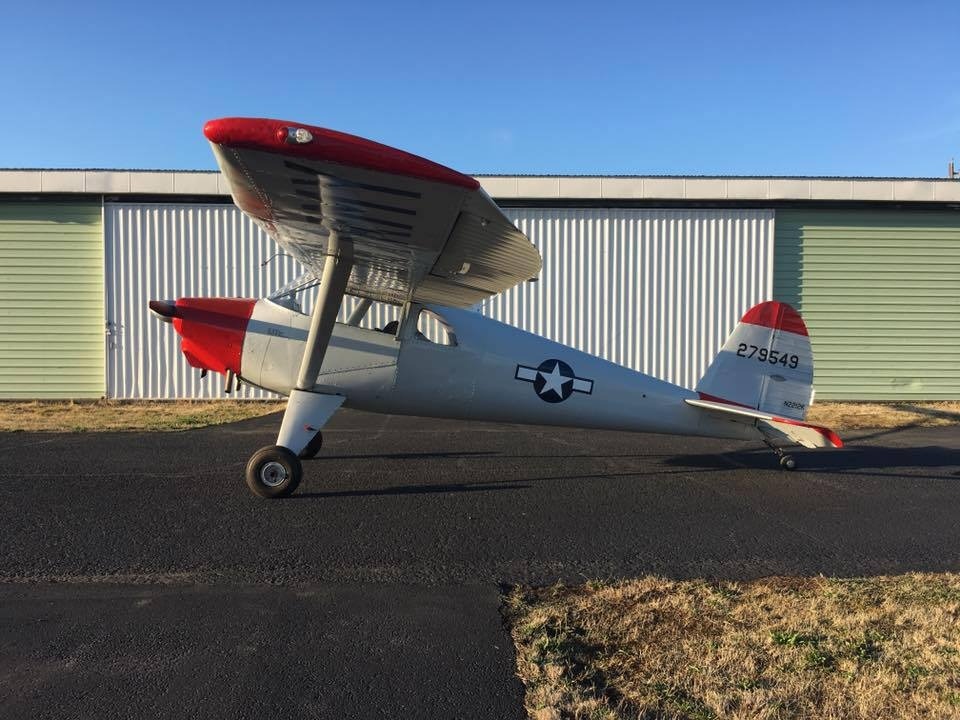 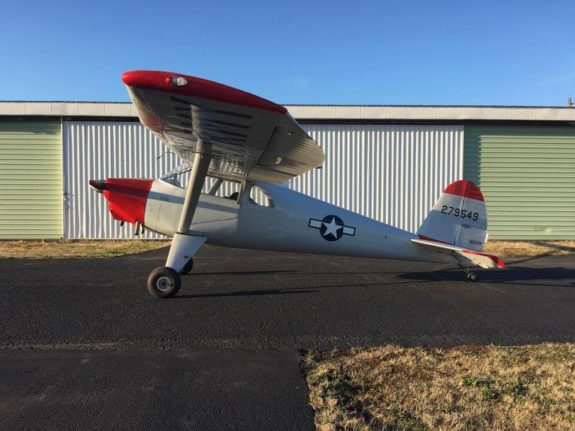 I have loved aviation since I was a little kid. Not the easiest thing when you don’t come from an aviation family. At 29, after saving (mostly spending) money like crazy, I got my PPL and it was one of the happiest days of my life. Up to that point I was confined to the life of a renter and nose-dragger pilot and hadn’t really given a lot of thought to tailwheel until I met my future love – a friend’s 1947 Luscombe 8A. 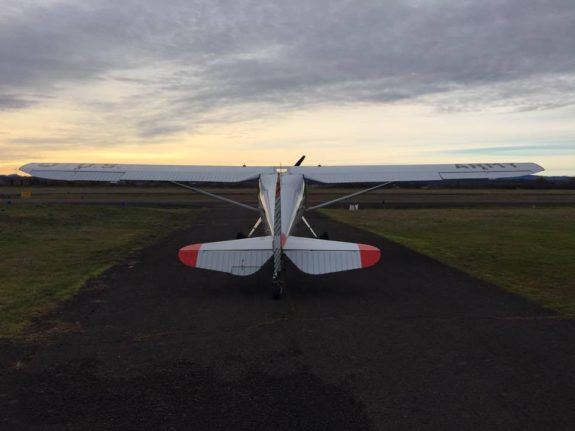 He gave me a ride one day and I just loved how light on the controls it was compared to other aircraft I had flown and, in a rare bit of awesomeness, short person friendly. Maybe a year passed and, not the greatest timing for me, my friend needed to sell the airplane. I had to have it though. We worked it out and I found myself the proud owner of my own lovely Luscombe. 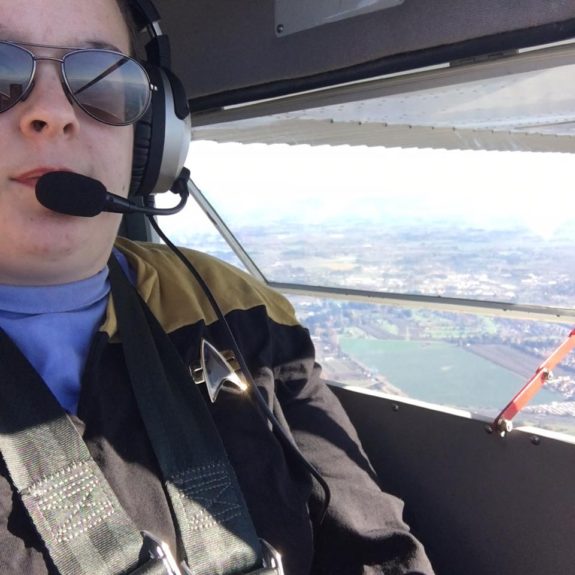 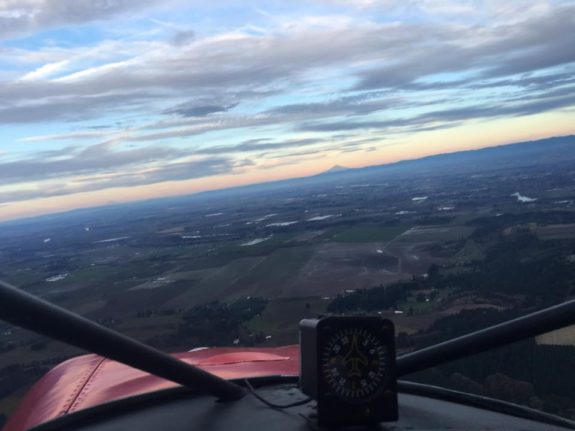 I had a bit of a learning curve to overcome. It was January in Oregon and the weather didn’t always cooperate. Gave my instructor a workout while I was learning to keep my girl out of the weeds. He got me there though, and I finally got to solo. At sunset on Valentine’s Day!