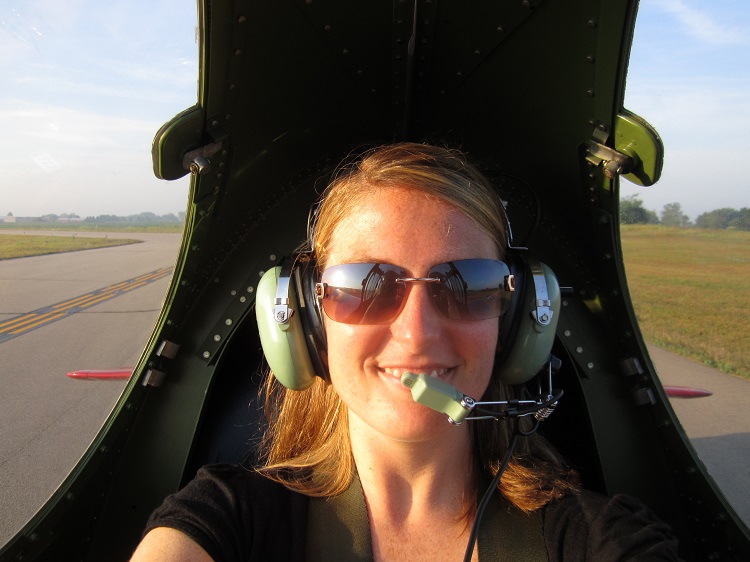 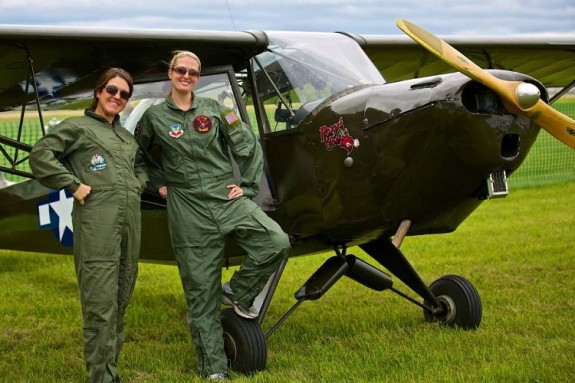 In 2007 I went for my first â€œsmall airplaneâ€ ride (it was a Cheyenne 2XL, so not even that small!), but I was totally hooked and could be found begging to go for rides with friends and acquaintances in anything available for the next several years (â€¦to this day, really). 🙂 Around this same time, my husband also caught the bug and decided to learn to fly, and I found myself in a pretty spectacular place having him and a number of good friends around to take me up for rides in everything from a Cub to a TBM Avenger. 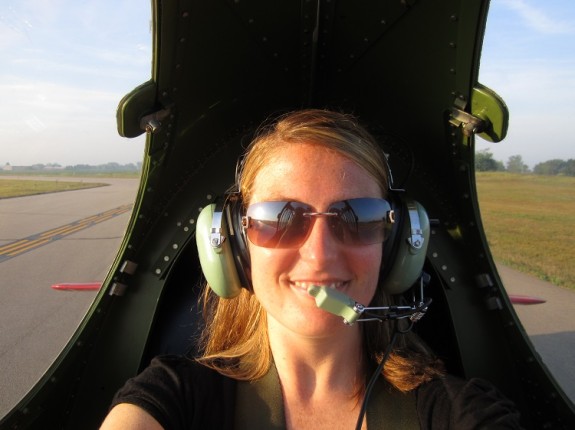 Actually being able to fly myself is a relatively new hobby though, finally caving in to the peer pressure and taking my first lesson in February 2012. I decided to take on the challenge of soloing and flying a tailwheel as 2 items in an adventurous â€œ30 things to accomplish in the 30 days before my 30th birthdayâ€ bucket list in April 2012. The mission was accomplished, along with some other fun aviation-related items, such as going up in a hot air balloon, doing aerobatics, and flying a helicopter. 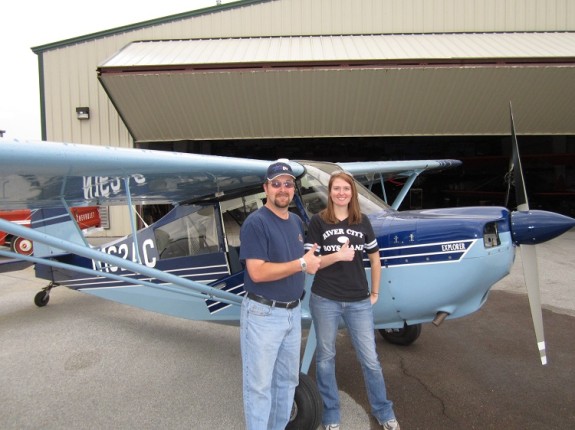 Just got signed off on my tailwheel endorsement!

I received my tailwheel endorsement in April and my private pilot certificate in December 2012. As far as taildraggers go, I have built up some time in a couple of Citabrias and a Taylorcraft L-2. This past week, one of my best friends and I flew the L-2 into Oshkosh (my 3rd year at OSH, but 1st time flying in), which was an excellent adventure! 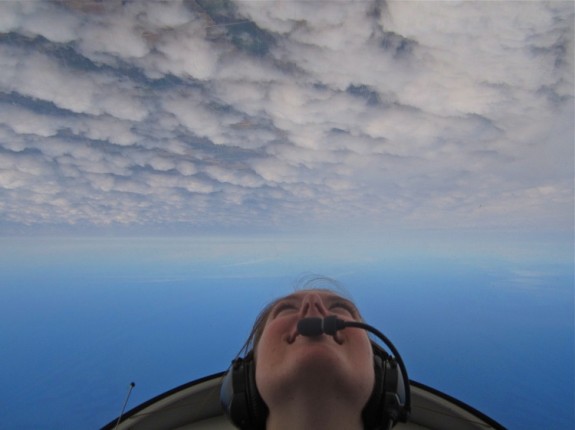 Although flying is really tough to beat, the experiences Iâ€™ve had, the people Iâ€™ve met, and the friendships Iâ€™ve formed have been by far the greatest aspect of my new found passion!! 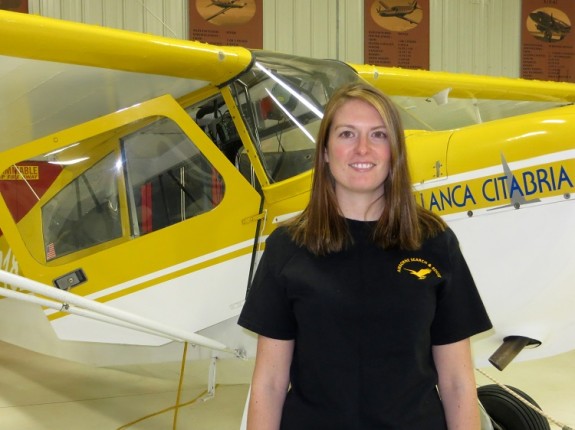