Live and Learn: My First Emergency 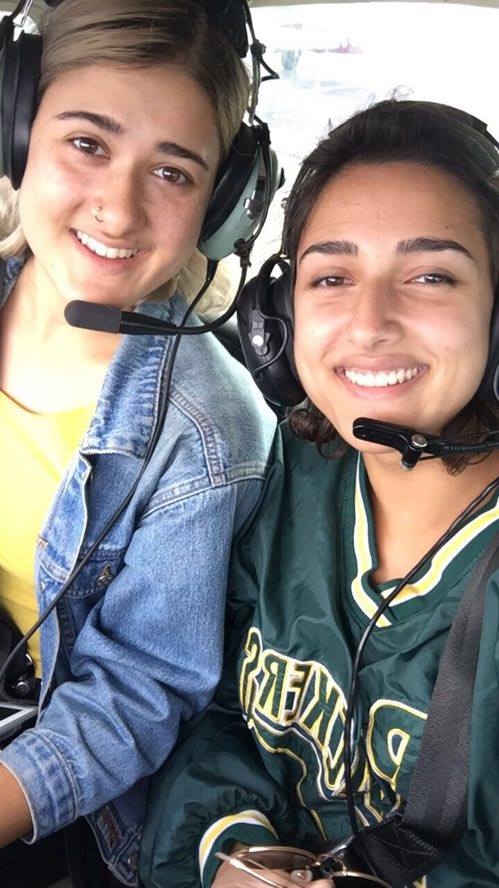 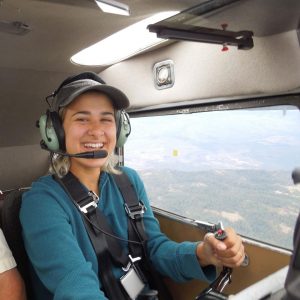 Every pilot I respect has some hairy stories to tellâ€” engine failures, lost coms, mechanical mishaps, bird strikes… the list goes on: airplanes are liabilities with wings. I’ve found that as I fly more hours, and talk to more pilots, my definition of “emergency” and my definition of “situation” have changed significantly. The FAAâ€™s definition of â€œemergencyâ€ is as follows: â€œAn emergency can be either a distress or urgency conditionâ€¦ Distress is defined as a condition of being threatened by serious and/or imminent danger and requiring immediate assistance. Urgency is defined as a condition of being concerned about safety and requiring timely but not immediate assistance; a potential distress condition.â€ (FAA-H-8083 16A, Appendix A). That said, many pilots are very unwilling to declare an emergency and would rather treat everything as a â€œsituation.â€ A situation, by my definition, is on the brink of emergencyâ€”the possibility of emergency, perhaps, but with the knowledge that everything will be fineâ€”a real inconvenience.

One of my first tastes of “situation” while flying was when I was about 4 hours from my private, doing take offs and landings at a non-towered field. I called every leg of the pattern, as one does at that juncture in training. On short final on the northerly runway (on a windless day) an old Cub without an electrical system lumbered out and started a takeoff on the southerly runwayâ€”right at me! We did a go-around and broke off to the right of the runway and the situation was handled. No need to call it an emergency; we were ok, the other pilot was ok, all was well. My adrenaline levels peaked, as probably did my cortisol levels, but what else is flying for if not to manipulate essential hormones: the ones that make you feel alive. 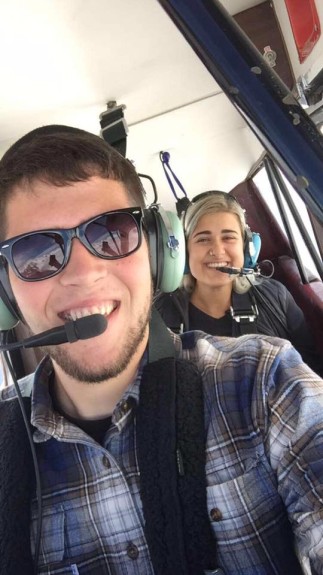 This summer I experienced my first taste of ~emergency.~ I was visiting a friend in Alaska. He and I are both low-time private pilots with tailwheel endorsements and an unquenchable thirst for exciting flying. He was PIC and plotted out a scenic flight around a glacier, involving some neat flying through mountain passes. It was Alaska flying, through-and-through, and since I was unfamiliar with the area I let him do all the navigation and planning, just going along for the ride. Next thing I know we have a cloud deck below us and a cloud deck above usâ€”not an issue because we still have terrain in sight that we could feasibly land onâ€”but the real issue is we couldnâ€™t see the ground, and had no GPS. We missed our mountain pass and broke out of the range on the opposite side. We didnâ€™t have enough fuel to go back the way we came, and we didnâ€™t know the passes well enough to make sure we could get back through via a new route. There was, by the grace of God, an airstrip below us, though the sectional showed it had no services.

To make a long story short, the commercial enterprise that operated on the strip sold us fuel, by cash only, and only if we uttered the fated word: â€œemergency.â€ Now my friend, being of the male variety, wouldnâ€™t utter that dirty word. Luckily the fuel vendor, another lady, and I made knowing female eye contact, and as my friend swore, kicked the tires, and scanned the sectional to figure out passes to get back, with the fuel he had, I quietly told her â€œlisten, this is one of the most botched dates Iâ€™ve ever been on: Iâ€™d call that an emergency.â€ She sold us the fuel and introduced us to one of the pilots who helped us navigate our low powered Citabria back through the low passes he knew in the area. They wished us a nice rest of our date, and my friend was surprised to realize he was on a date: that boy is more in love with airplanes than any woman heâ€™s ever metâ€”but thatâ€™s a story for another day. 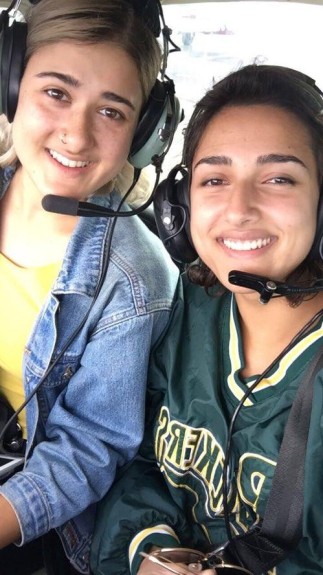 Well yesterday, I had my first emergency as PIC. In flying there are two words that begin with the letter â€˜eâ€™: â€œemergencyâ€ and â€œegoâ€: if you have the one, you canâ€™t possibly have the other. Well, I squawked a code that began with 7 and ended with two 0s, so I donâ€™t think I can avoid calling it what it wasâ€”my first emergency. I was flying my sister around Oregon and started out of KTTD, a class D under the class C airspace shelf of PDX. I need to build crosscountry hours for my instrument, so we made a 53 NM flight to a small airport named Independence. Iâ€™ve been flying mostly tailwheel, so this was my first time flying a rented Cessna 152 in a while. I get to Independence, nothing to report. I land, and the nosewheel kisses the ground. The tailwheel time has really paid off. I apply the brakesâ€”AND THE PLANE BEGINS TO SHIMMY. It shook so uncontrollably that the ELT started to go off. There I am, 53 miles from home, and I canâ€™t hear the radios over the beeping, nor can I get to the ELT to turn it off. I call the company that owns it and they ask me to fly it back rather than find a mechanic on the field. So, turning the radios off, I look in the pattern, see itâ€™s clear, and take-off for TTD. I had to overfly all the class D airspace on the flight back, and I squawked 7600. My first emergency squawk code. I get back to TTD and overfly the airport, entering the pattern above pattern altitude. I transmit my location and intentions 10 miles out, and along every leg of the pattern, asking for light gun signals because I canâ€™t hear any transmissions over the sound of the ELT. I get the steady green and I land, and taxi back to the apron. Safe and sound. 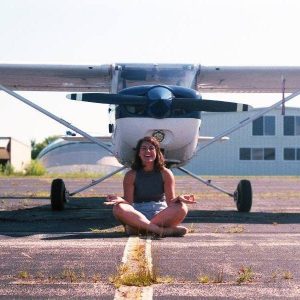 My sister ran into the hangar the minute I parked; she wasnâ€™t worried during the whole flight about her safety, but she sure was concerned sheâ€™d miss the Packers game. The tower asked me to call, and I got a very polite but educational lecture on how, even in the midst of an emergency, the radio transmissions I made could have been shorter and less frequent: the controller told me I did everything correctly, and in that situation my intentions do not need to be stated on every leg of the pattern. Live and learn. He also was kind enough to tell me I handled the situation well, especially when I explained it was my first time ever dealing with a situation as PIC.

I realize that the more I fly in the future the more serious my emergencies are liable to get. Though Iâ€™d hate to jinx myself by saying it, Iâ€™m sure Iâ€™m going to deal with forced landings, and weather, and the myriad of other survivable issues pilots encounter. And I hope I will deal with these exactly how I did yesterday: remember my training, hope for the best, plan for the worst. An â€œemergencyâ€ isnâ€™t anything to be ashamed of, though by God, Iâ€™d rather call them â€œsituations. That way my ego can keep up with the boys. Of course it wasnâ€™t easy to explain that a brake shimmy caused the ELT to go off. The guys on the ground took one look at me, a 19 year old, 5â€™4â€ female pilot, and said â€œOh! So it went off when you hit the nosewheel on the tarmac.â€ â€œNoâ€, I responded, as coolly as possible, â€œit went off after I TOUCHED the nosewheel to the ground, when I applied the brakes.â€ â€œOkâ€, they countered, â€œso when you hit the nosewheel.â€ I guess you canâ€™t win them all, but as long as I live to fly another day, preferably without a trail of liabilities of course, Iâ€™m a happy camper.