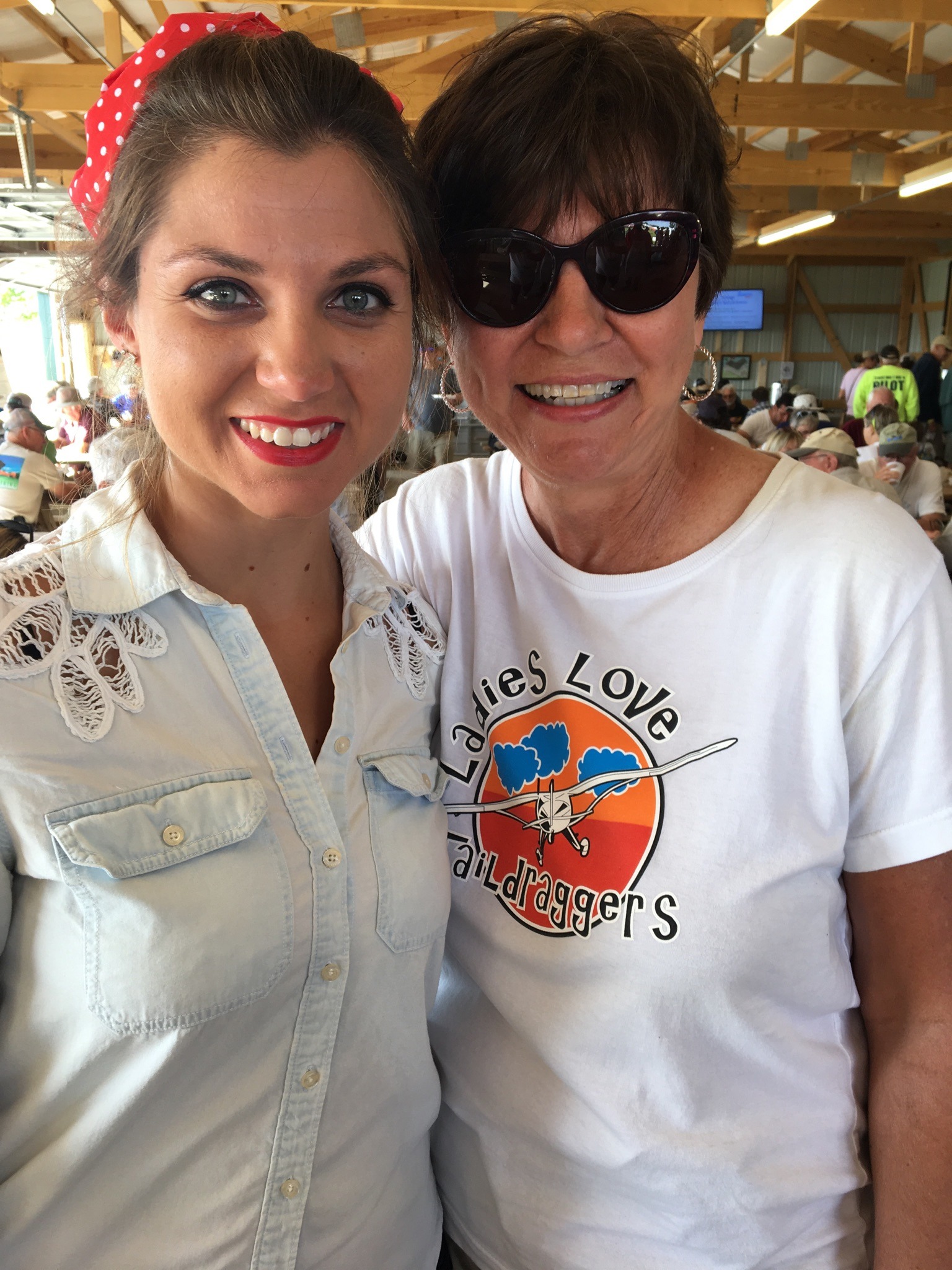 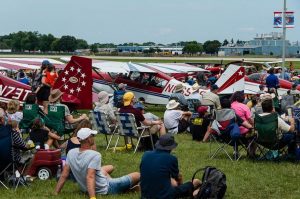 Men. I love â€˜em, but when wearing a LadiesLoveTaildraggers tshirt, donâ€™t count on it being reciprocated.

After a very odd encounter at AirVenture this year, I have to ask myself, are lady taildragger pilots a threat to manliness? A couple of you have heard my strange story, but for the rest now’s as good a time as any to share it. 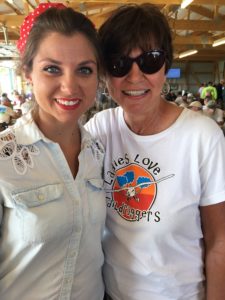 As always at OSH, Iâ€™m wearing a LadiesLoveTaildraggers tshirt. Iâ€™m alone, itâ€™s midweek at AirVenture and Iâ€™ve surely walked 100 miles already since I arrived Saturday. Just like everyone else who comes to the biggest show on earth, I hit the ground running and catch my breath a week later when Iâ€™m back home in Indy. By midweek I usually start to recognize I can give myself a break if I just walk to a trolley stop and stand there. And wait. For the trolley. For some reason Iâ€™ve always preferred to walk right past the trolley stops, and those waiting comfortably and patiently, then watch them all seated, zip by me while Iâ€™m trying my best to speed walk to the same place theyâ€™re going. I’m a slow learner!

Anyway, on this particular day I decided to stop at a trolley stop and wait it out. I was proceeded in line by just two people, a couple middle aged guys. By the looks of their backsides, normal enough, and that was the extent of my observation at that point. My brain was cranking because I was on my way to meet a Facebook â€œfriendâ€ for the first time, doing my best to remember where she was tied down and all the stuff I should remember about her. I did notice one of the two guys ahead of me kept turning around, looking at me and seemed kind of agitated. I didnâ€™t really think I could be the cause of whatever his problem was so I just ignored him – until I couldnâ€™t. 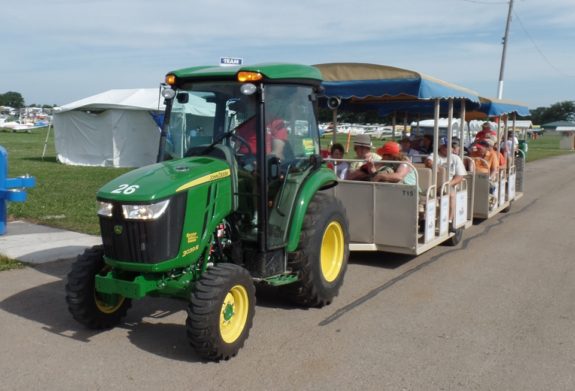 So the guy finally turns, glares at me and the conversation unfolded something like this. By this point heâ€™s VERY agitated and has an attitude thatâ€™s apparent not just physically but by the tone of his voice. â€œSo you think youâ€™re too good to fly a nose wheel airplane do you?â€ â€œJust too good, hey?â€ â€œYouâ€™re a lady taildragger flyer (and Iâ€™m supposed to be impressed?)â€ Imagine some agitated looks towards me and back to his buddy. There was a little more dialog to which I was completely silent, but that’s the gist of it.Â

Wow, I really didnâ€™t see that coming. But I didnâ€™t react immediately. I listened, heard him out and somehow felt in control â€¦. because he wasnâ€™t. I could see by the look on his friendâ€™s face that he was a little embarrassed and sensed he understood that I had accidentally happened into this strange encounter.

I waited until he let it all out. Then I waited a little longer and said â€œYou know, Iâ€™ve got quite a bit of time and some of it is in nosewheel aircraft. Itâ€™s all good. But truth is, I just enjoy flying taildraggers more.â€ Â He seemed to settle down. He softened up a bit and started to engage in a little less combative way. I think I saw a smile before the trolley came. By the time it pulled up we all three hopped on and incredibly had a very chatty and lovely ride to the next stop.

That’s it in a nutshell. I’ll leave the psychology of what happened there to anyone who cares to offer an opinion. I’m just happy we were able to part on a happier note than we started on.