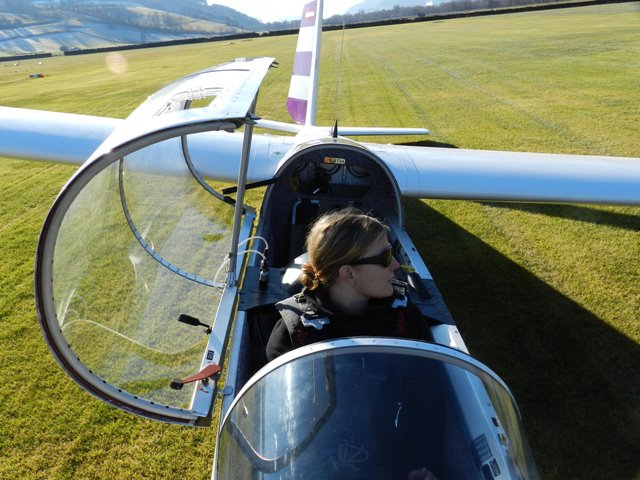 Elisa Bretterebner, one of our own lady taildragger pilots from Austria, forwarded this personal story that’s full of passion and determination to assure a fine aircraft flies again. Elisa tells the story in her words and begs everyone to know English is not her first language. I think she did a marvelous job!Â Â All pictures are from “Lady Violet’s” first flight.

I am pleased to send you the story about my Lady Violet! 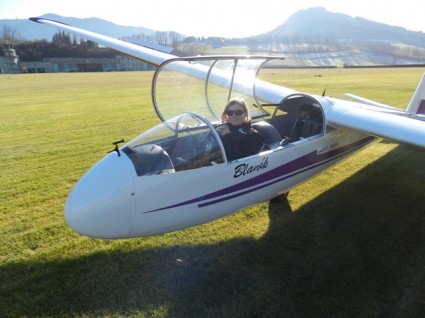 This is a story about “the flying legendâ€œ â€“ the Blanik. It is the most produced glider worldwide, but not allowed to fly anymore. Hardly everyone in the aeroclubs around the world knows the plane as well as the main spar issue. On 12 June 2010, a Blanik L13 wing separated in flight, resulting in two fatalities. Â As a result, all Blaniks were grounded by the EASA and other safety agencies all over the world. 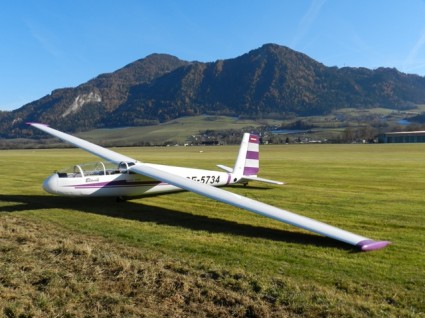 After a while of just being shocked by this fatal accident, my colleague and I, who is the team leader of Blanix Team, decided to do everything to get the BlanÃ­k back in the air. Aircraft Design and Certification Ltd. (AD&C) was assigned the task and have finally developed a supplemental type certification (STC). The STC includes a structural modification as well as an inspection program, as method of compliance for EASA-AD-2010-0185-E. 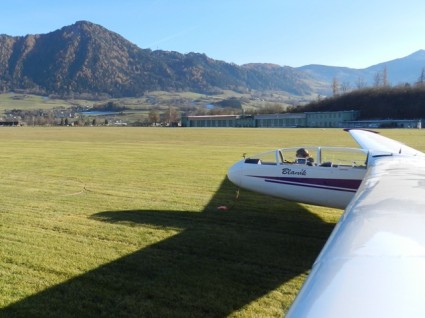 One of our planes, OE-0758, was the first modifiedÂ BlanÃ­k L-13 worldwide and therefore approved to fly. Please find some pictures of this overwhelming event on my facebook page by clicking the following link:Â http://www.facebook.com/media/set/?set=a.2070885134436.131284.1314093753&type=1Â .Â This was followed by our second plane, the OE-5733, which is actually the second plane of the Blanix Team – we had 2 modified planes on my homebase in Aigen im Ennstal.Â Unfortunately, it was very hard to get a third plane for our aeroclub back in the air because on all our other BlanÃ­ks cracks were indicated in the main spar area. Therefore, the planes were not able to be modified and we had to look for a “newâ€œ plane. It is really a long story, it took us more than six months to find an appropriate plane, buying and modifying it â€“ if I would tell you all the details it would maybe take another half year â€¦ 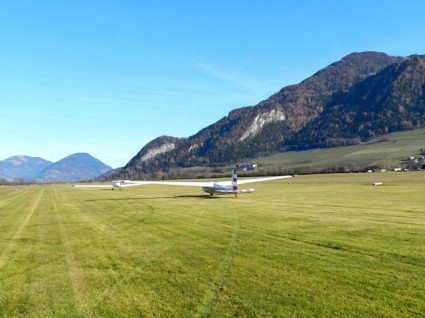 Anyhow, today I am proud to introduce our new plane “Lady Violetâ€œ to you and on 19th November, I was finally allowed to perform a testflight after the modification. But not only that, it was also her first flight in Aigen im Ennstal (Austria) ever, because her former homebase was in Kromeriz, Czech Republic. 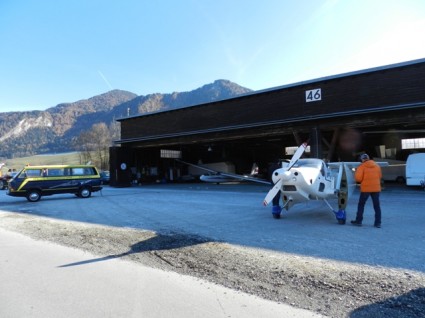 The first flight with Lady Violet was a handsome reward after a lot of paper work. Check out the pictures and her color and guess why I found it interesting to share them with you 🙂 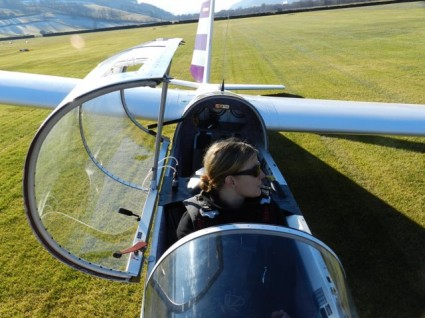 Anyway! I like it and if the sky is actually not pink, I think at least my plane should be violet! 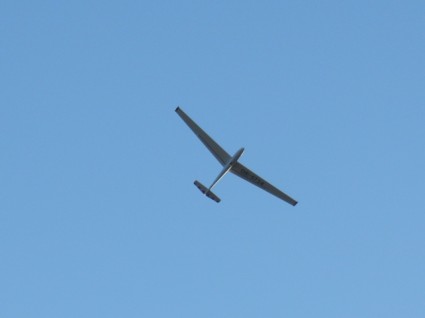 Â I hope you and the other girls enjoy the storry about “Lady Violet”!!!