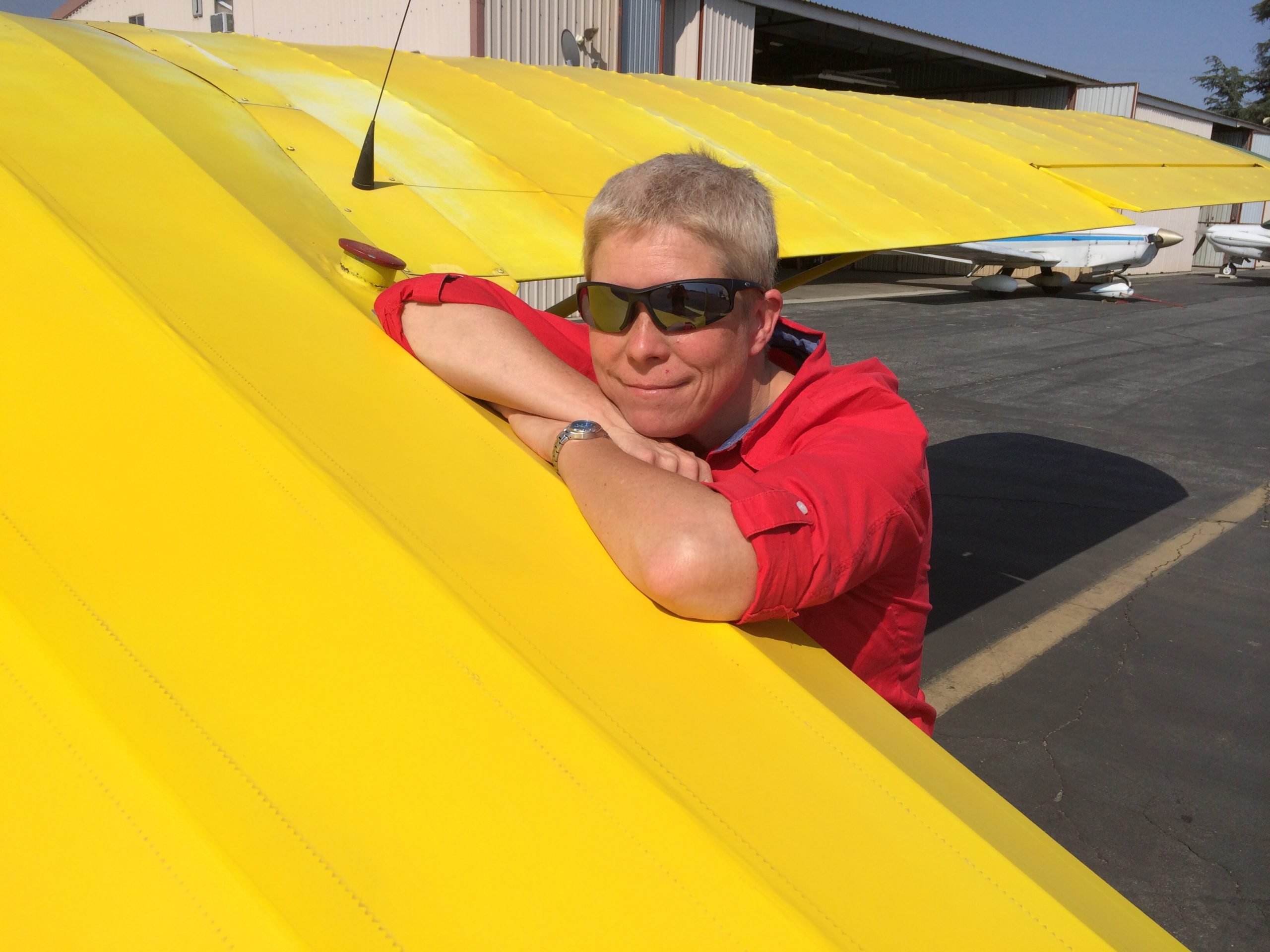 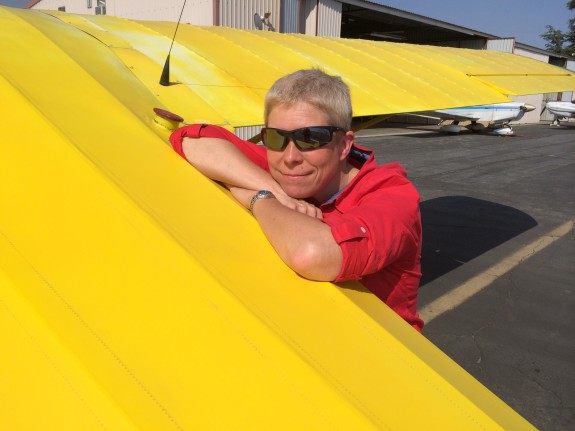 Longtime vintage airplane nut who grew up bumming rides from pilots at the local airport. Started my primary certificate in January 2015 in a tricycle-gear airplane, soloed in March of that year, and did my first tailwheel lesson later that week. Figured I’d finish the cert and come back for the endorsement, but between my initial training taking entirely toooooo long (life and MX issues on the airplane) and opportunity knocking at a weird time, I now own an Aeronca Chief that I love to fly. 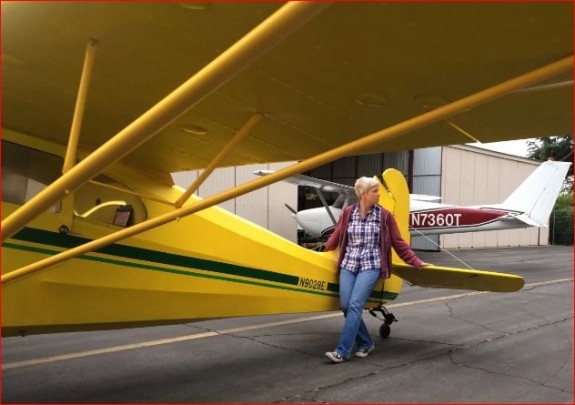 Hoping to finish my initial checkride in the, ahem, other airplane, then focus my attention full-time on getting crosswind landings down.