Get your chin up off the runway. Treat yourself to some tailwheel stick-time and enjoy flying as an art.

Perhaps the single most substantial contribution a pilot can reward him or herself with is the skill and proficiency that is acquired by learning to fly a tailwheel airplane. You will come down from your flight with a grin from ear-to-ear and a sack full of knowledge stuffed away in your brain. This kind of flying removes you from the cares and concerns that occupy you on the ground. It lifts you into a pristine wilderness, and a journey that strengthens and renews your spirit. 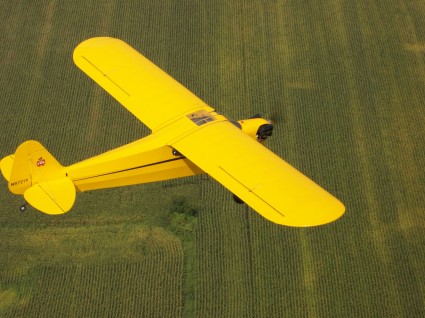 Tailwheel airplanes are a link to an era when the â€œseat of the pants” was a valid instrument and navigation involved actually looking outside to see the countryside. It is a pleasantly different kind of flying with irresistible appeal. Imagine brilliantly colored wings against the glow of a blue sky and verdant green landscape flying over small-town America on a summer evening. You will find highways and section lines easier and more fun to fly than electronic displays. 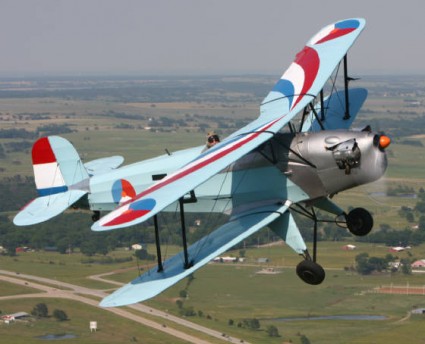 If you have never set foot on the rudder pedals of a tailwheel airplane there are several reasons why you should consider doing so. First, flying a tailwheel airplane is its own brand of novelty. Tailwheel airplanes with tandem seating offer the same percentage of right and left viewable area for looking outside. Add in a control-stick and you are thrown back into an ear where airplane control seemed more natural than artificial – more fun than work. Thatâ€™s why it is called a â€œjoystickâ€. 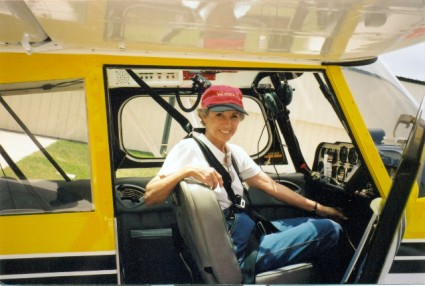 Flying a tailwheel airplane will definitely enhance your piloting skills and offer a greater appreciation for rudder control in all phases of flight. It will make you a more proficient and safer pilot. Besides, â€œit is a whole bunch of fun.â€ 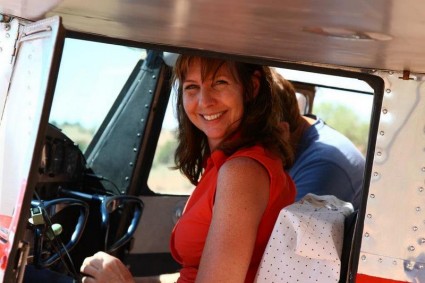 There is something special about flying a tailwheel airplane. It holds promise of adventure. The extra takeoff action as the tail lifts behind a fully revved engine adds the bush pilot twant to any launch. 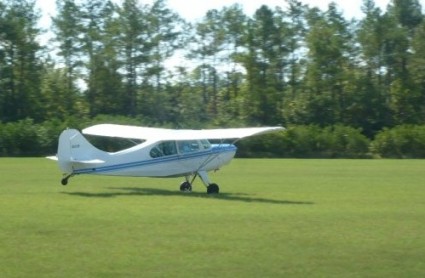 Flying a tailwheel airplane is not difficult. It is just different. The difference is great enough however, that you cannot safely teach yourself tailwheel landings. The learning process must let you go right to the limits of the aircraftâ€™s landing capabilities, and how to recover from the bunny-hops you make from a bounced landing. 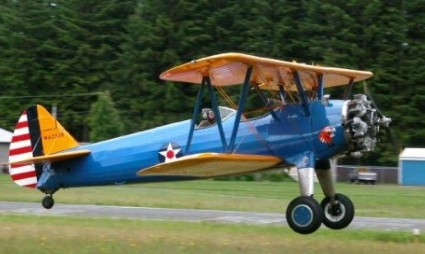 In the air, the tailwheel airplane flies just as other airplanes, except that it demands more rudder pressure to be coordinated, and you become aware of engine sounds and outside visual references for attitude control. It is pure in its flying characteristics and truly makes a better pilot out of you. 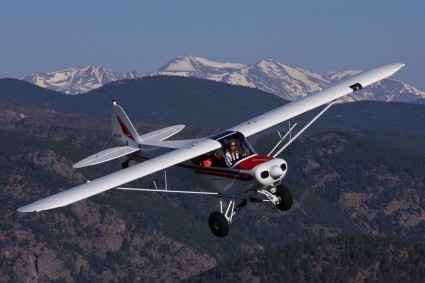 Many pilots today spend a lot of time focusing on electronic displays in the cockpit instead of reading what the aircraftâ€™s attitude tells them relative to the horizon. As a result, they drive the aircraft to the desired numbers instead of flying it. Tailwheel flying is also a great way to hone pilotage skills so you are not so dependent on electronic equipment and to prepare for emergencies in case of equipment failures. 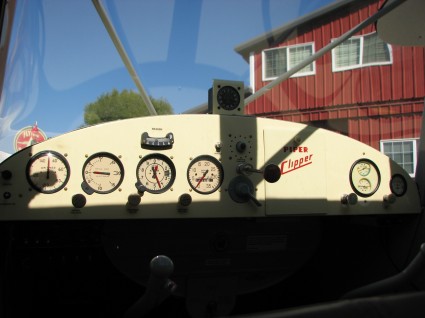 A tailwheel airplane extends your flying time because you are not finished just because you are on the ground. It remains half flying machine and half ground machine. The breeze that passes unnoticed by the nosewheel pilot requires a tailwheel pilot to remain pilot all the way to parking and shut-down. 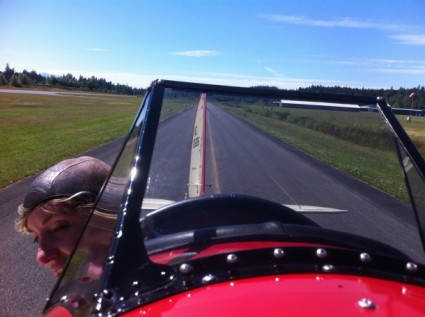 As with any applied science, it takes a bit of practice before it becomes intuitive. Once mastered, you can look forward to those big toothy grins after each flight. It is probably the greatest amount of enjoyment a person can have with their clothes on. 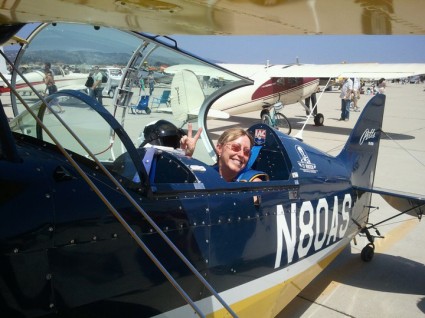 It will make you a more competent pilot, regardless what you usually fly. It would be good required training for student pilots as well as flight instructors along with a mix of short andÂ soft-field operations from a real grass runway. 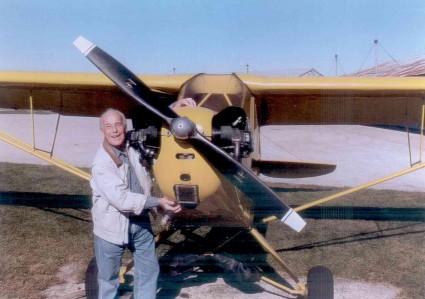 Hugging a Piper Cub at Poplar Grove Airport, C77, Ray Klaus embraces an airplane similar to the one he learned to fly at Wilson Airport , Schiller Park, IL in the mid-1940s.