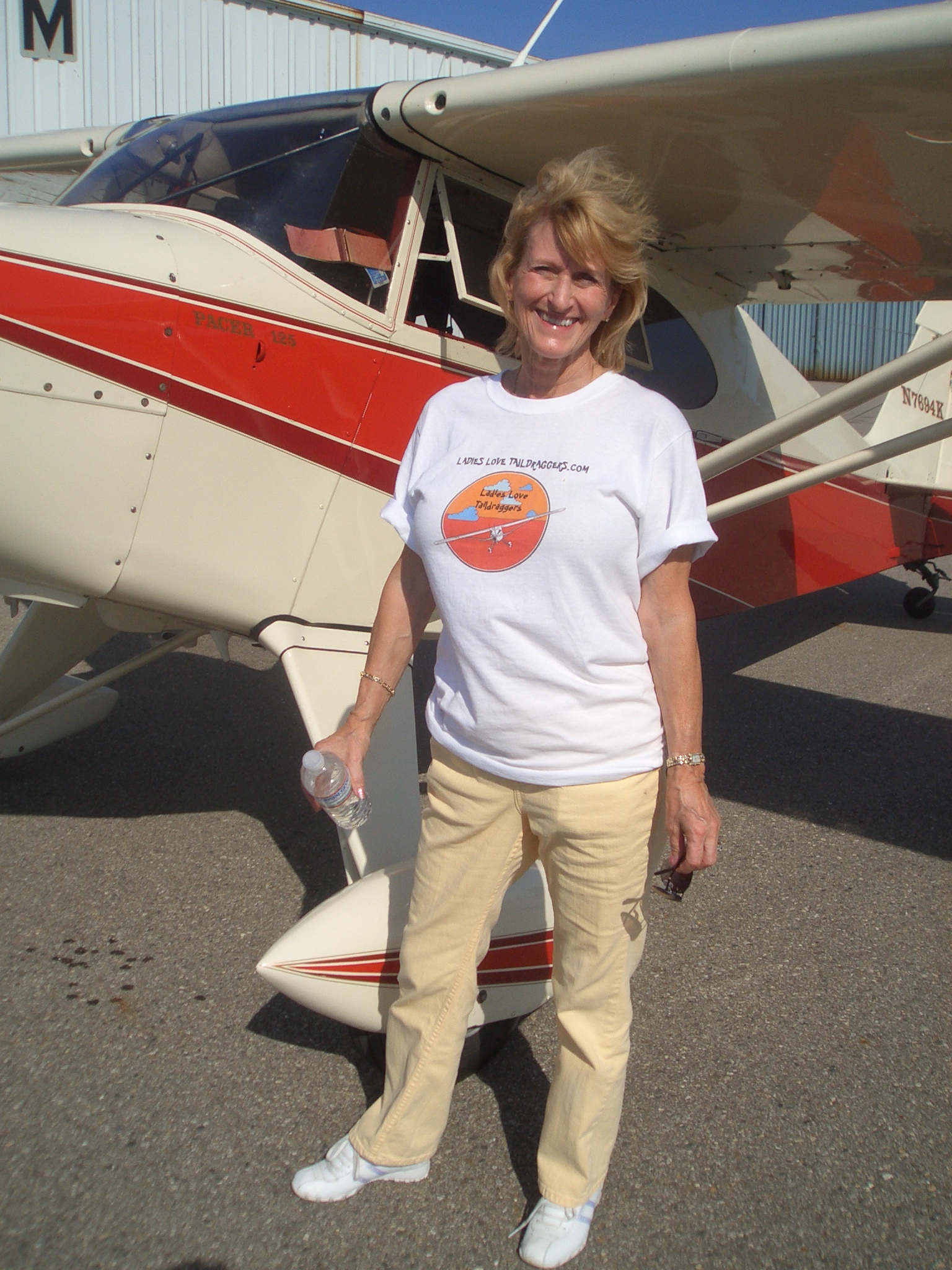 Linda Betzoldt is based at 34G, Tecumseh, Michigan.

October Update: I had the good fortune to meet lady taildragger Linda Betzoldt and her husband Dan at Anne Wright’s hangar party on Sunday. They are a neat couple who love their Pacer, their Meyer’s 145, their Cessna 150 and….well…I guess just about anything that flies. 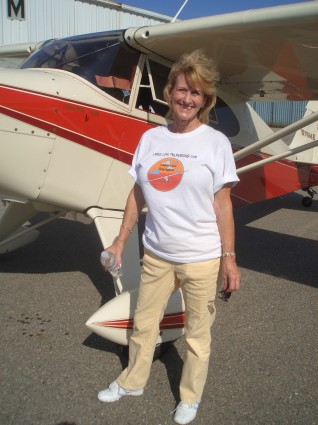 Linda and Dan showed us around the Pacer and it really is one beautifully restored airplane. Powered by an 0-290 Lycoming 125 hp engine it took them several years toÂ meticulouslyÂ restore in the early ’90s. Take a look at the beautiful fabric job and color scheme; cream base with a red & crimson striping and a tiny gold trim detail. The inside’s just a nice. The pictures really don’t do it justice. 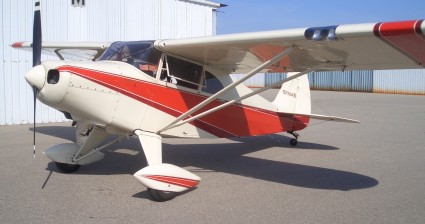 “I learned to fly in a Champ….. Â Am a 30 year Antique/Classic volunteer at Oshkosh. (ThisÂ  will be my 30th OSH… this year atÂ  Antique Point).” 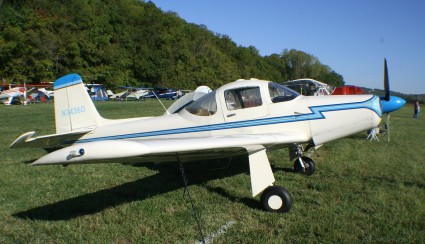 “The Meyers factory is based at Tecumseh, Michigan. Â Al Meyers drove my mother to the hospital when she gave birth to me as my dad was out of town on a trip.Â Â  My father-in-law was test pilot for Meyers.Â Â  My brother has a Meyers OTW.Â Â  My husband’s brothers are all pilots; one has a Meyers 200 (not a tail dragger).” 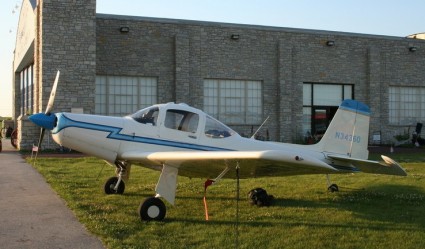 “Anne Wright is one of my pals!”