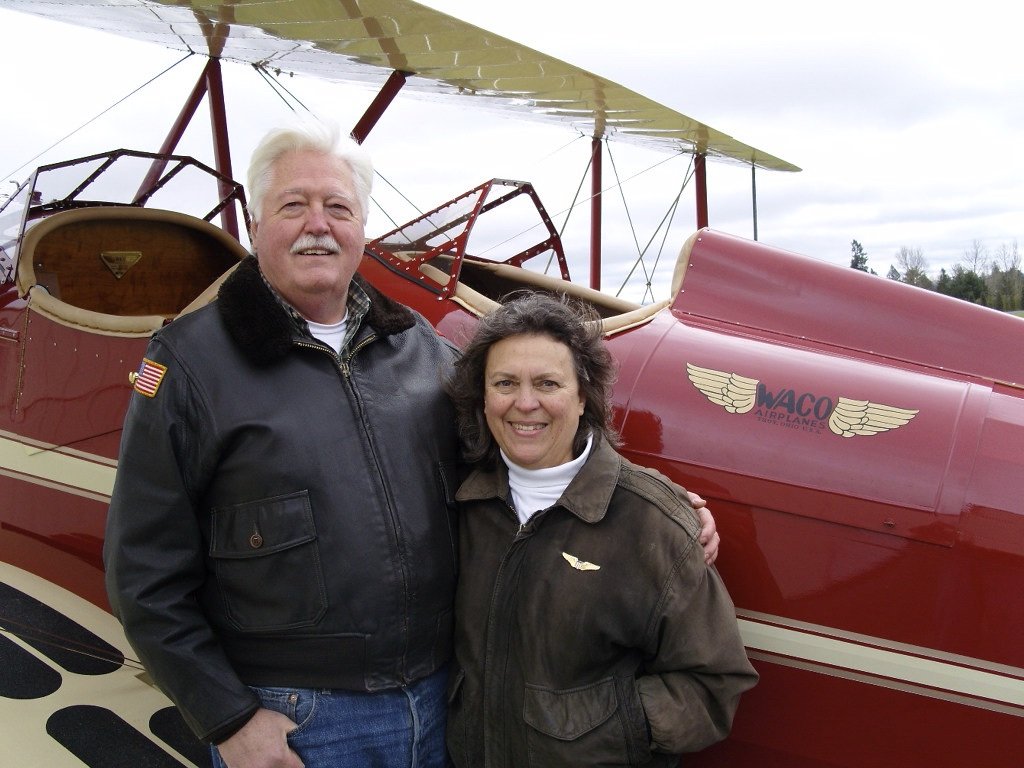 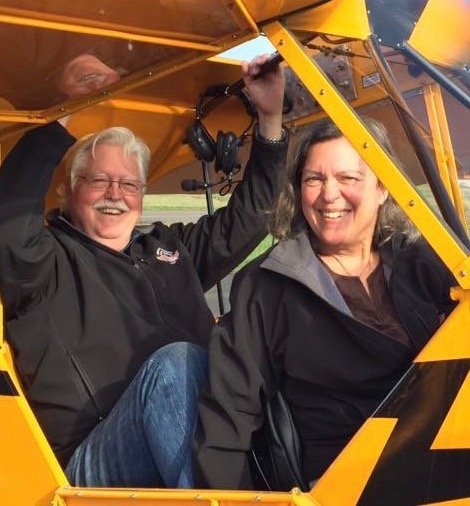 My chance meeting with Rich occurred, appropriately, on a commercial flight from Oakland to Seattle. We were seated aisle and window with an empty seat between but didn’t speak until food was served and Rich mentioned that he lived on a sail boat. When I told him I’d never been sailing but understood that the experience of managing wind was similar to flying a glider, I had his full attention. Our conversation escalated quickly on the subject of aviation. 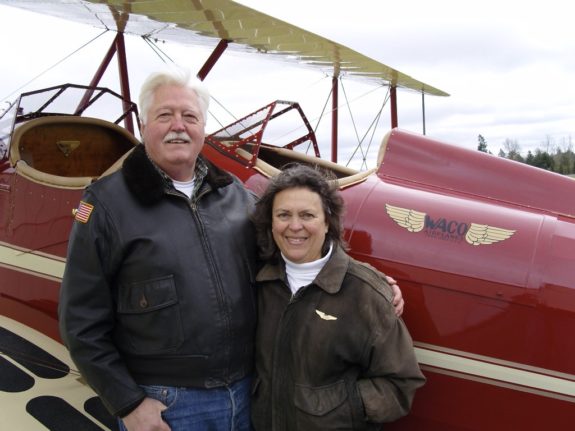 Our subsequent dates always included aviation and although I told him my mom (Gladys Buroker) was a flight instructor, the details of her extensive career had not come up. I invited him for dinner one evening and asked if he would like to see a video of my mom. He politely answered yes, expecting a home movie of some kind but instead it was a segment of PM Magazine filmed by KXLY TV in Spokane, Washington. He was shocked to realize he had seen the program when it was aired in California. He had made a comment at the time that â€œIt sure would be great to have a mother-in-law like that!â€ 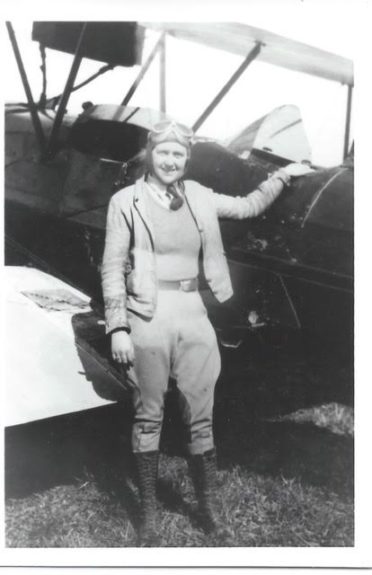 When he met Gladys for the first time she invited him to sit in the left seat of her Cessna 172 and do a little flying. Luckily she was pleased and he passed the test for mom’s approval. Our marriage followed the next year.

More about Gladys Buroker-Melhoff atÂ https://ladieslovetaildraggers.com/blog/a-remarkable-ladys-waco-upf-7-for-sale/Â  Sorry but the aircraft has been sold.