Lisa got her Glider rating!

Yep, Lisa Martin is now Commercial Glider Rated! Way cool, Lisa and congratulations from ALL of us. You send the BEST pictures!!

It was a great weekend…now that it’s over! I get really stressed about checkrides and to really ice that cake, the weather was not ideal, but I made it. Whew! 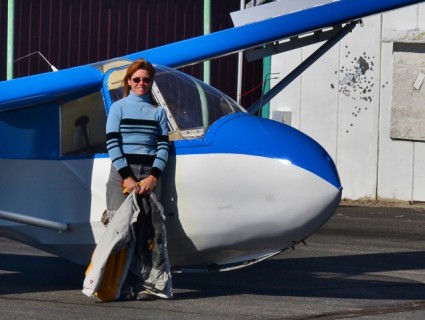 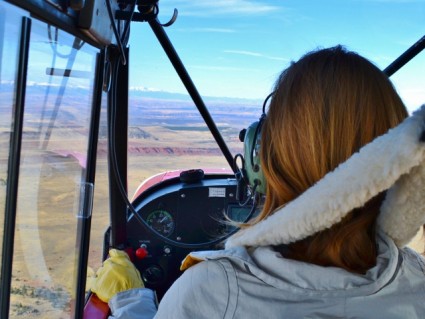 Flying back to be a Wing Runner next day

The next pictures is Matt taking off for his first flight of his checkride (He Passed, yeah!). Me being wing runner…which means I run along holding the upwind wing parallel to the ground until the glider gets enough speed that the wings start to fly. 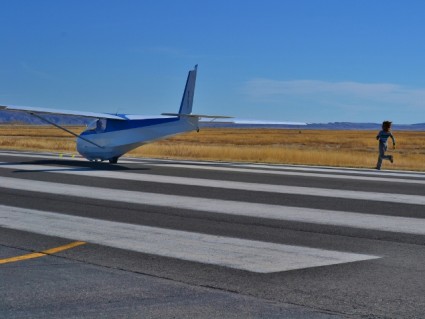 Me being Wing Runner for Matt on his checkride 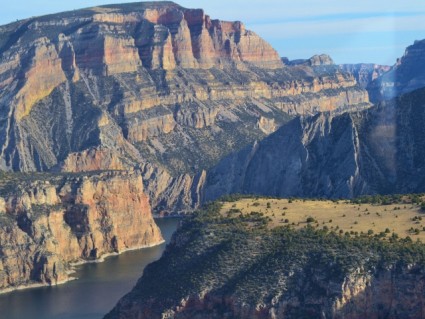 Detour over Big Horn Canyon and to Bridger, MT for lunch 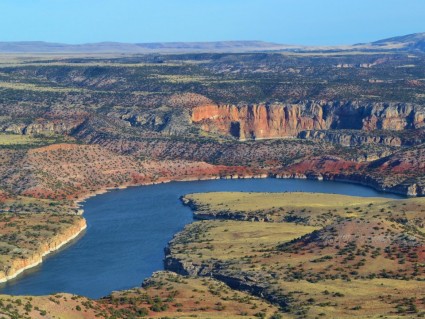 On the Montana side 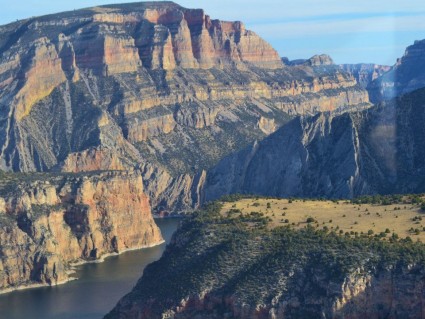 Â Yah, not going in to play Star Wars today. You wouldn't believe the gust patterns on the water...from here, there and everywhere...even circular patterns indicating vertical blasts of air flowing straight down. No thank you, don't feel like getting wet. 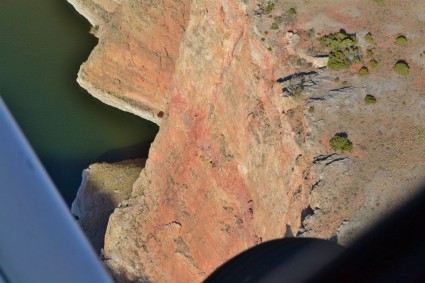 Down, down, down...the air has been solid and sweet. Not a ripple in 2 hours...til we get about here. Now's when I start day two of knowing what it feels like to be clothing in an old adjutator style washer.

We’ve got snow on the way now. I suppose flying will have to slow down for a few months, but I do have a set of snow skis that we bought this spring that I’ll be learning to fly with – soon as we get some good snow!