Looking for a Cessna 180 for Jerrie Mock Celebration Event!!! 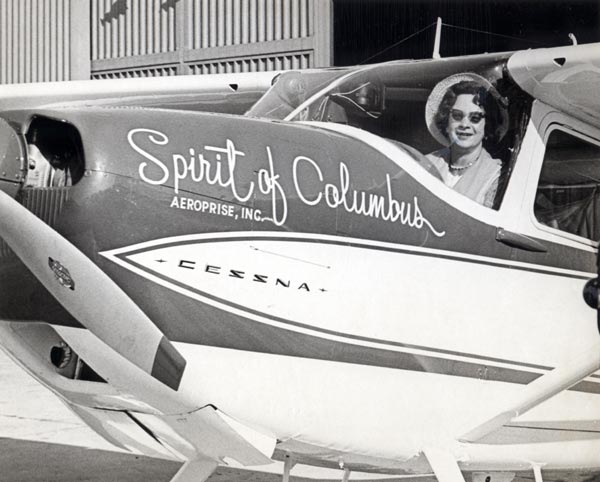 Feb 2014 Looking for a Cessna 180 for Jerrie Mock Celebration Event!!!

This very special flight will be part of a celebration of Jerrie Mock’s historic flight around the world and return back to her home in Columbus. Please see Wendy Hollinger’s invitation below and get back to me if you would like to attend or participate. 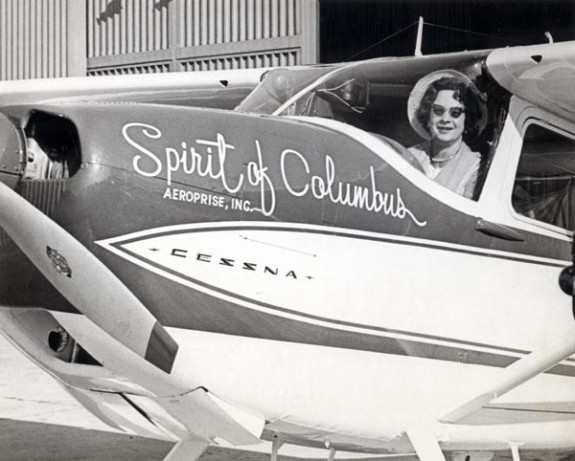 “The 50th Anniversary of Jerrie Mock’s flight as the first woman to fly solo around the world is upcoming … she departed CMH on March 19 and returned on April 17, 1964.

There will be a sculpture of Jerrie unveiled at CMH (Columbus Airport) on April 17, 2014, in a Press Conference in the early morning (8:00 ish.) If anyone would like to attend please let me know – it is by invitation only and I’ll get your name added to the invitation list.

We are working to arrange something celebratory for GA pilots and the general public for the evening of Thursday, April 17. Jerrie returned to CMH at about 9:35 pm, and we are looking for a Cessna 180 to fly in at that time. An older, red Cessna would be even better – but we won’t be too picky!

If you or your gals know anyone with a Cessna 180 that could fly in on April 17, please contact me asap.”

Send an email to LadyTaildraggers@gmail.com and I’ll pass on your info to Jerry!