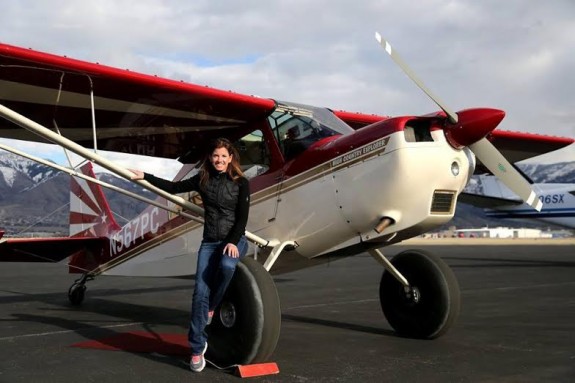 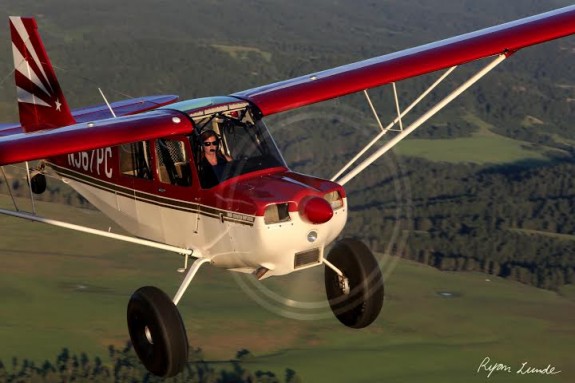 I spent many hours of my childhood in the backseat of a Cessna 180 and a PA-11 with my father as PIC. My earliest memories include landing on the dirt road close to my house, or the field behind our shelter belt. It wasn’t unusual for me to stare at my father’s profile from the backseat and think he was magic. Nothing else could explain his ability to take me soaring above the clouds. 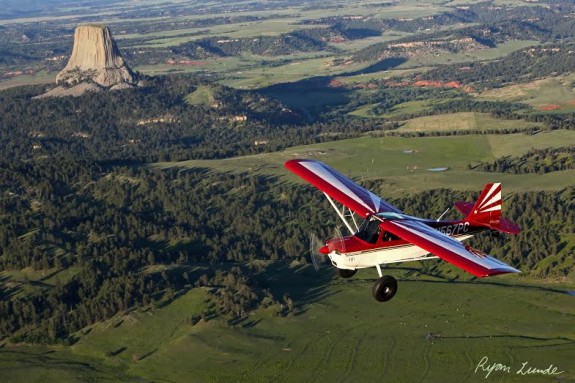 As the years passed, my brother got his license and became a CFI, and three of my brothers-in-law earned their pilot’s licenses.

At one time we had five pilots in my family. Twenty-some years later, after losing my father and lamenting the fact that no one in my family was flying any more, I decided it was time to move to the front seat. While earning my private pilot’s certificate in a C172, my instructor treated me to a tail wheel lesson in an Aviat Husky. I loved it! After a few more lessons in his Champ, I knew I wanted to fly a tail wheel plane. 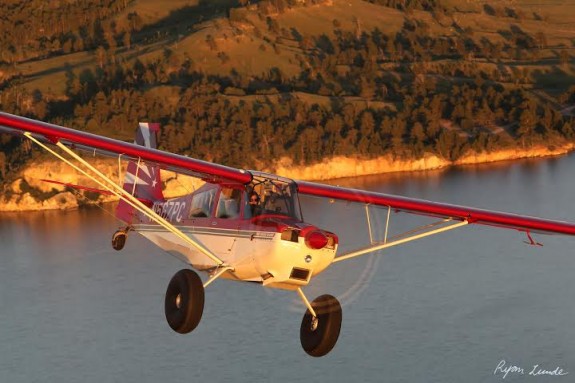 I finished my license in the 172 (October, 2013) and then rented a 7GCBC Citabria until I bought my 7GCBC High Country Explorer (March, 2014). Earning my tail wheel endorsement is one of my happiest memories and one of my greatest accomplishments. I miss flying with my dad, but I’m creating some beautiful memories of my own. It is with great pride that I can say I found my way back home to the sky!