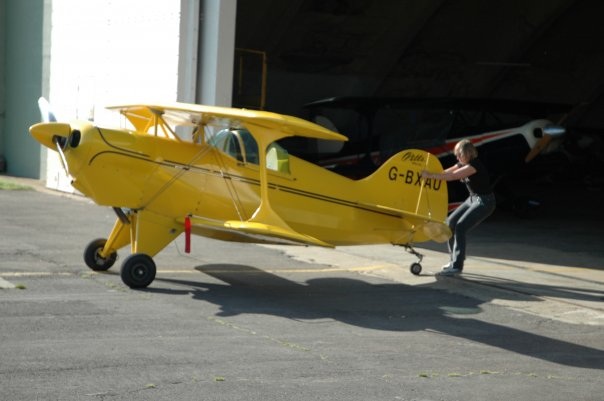 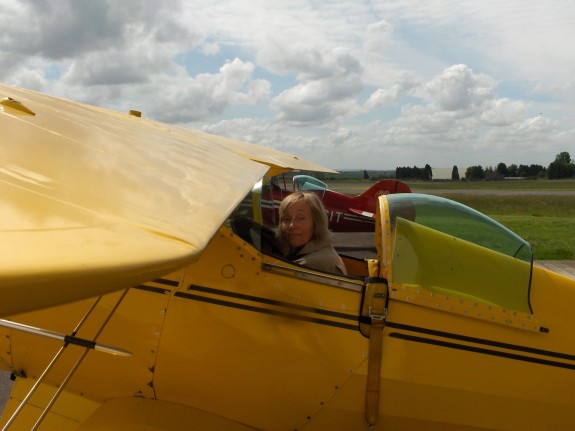 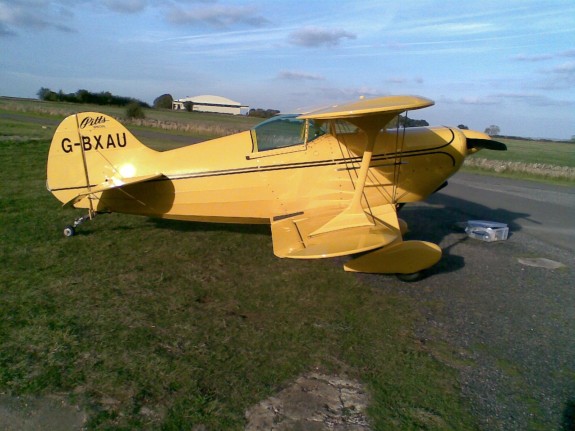 Fifinella came from the USA & used to display. She was built in 1978 by Gordan Goodrich and was registered N9GG. 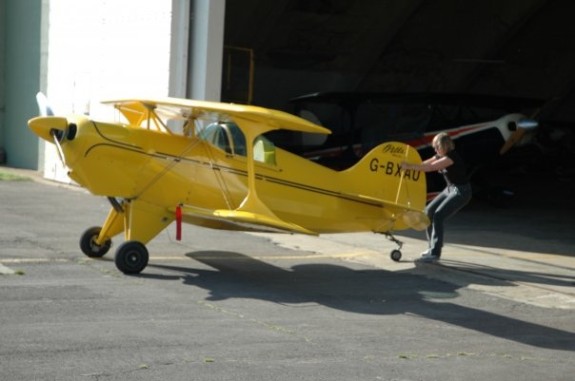 I currently have around 550 hours flying – mostly taildragger & would like to display Fifinella in the UK. 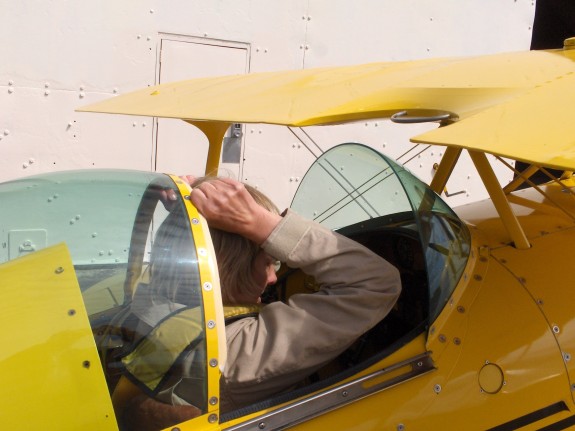 Taildraggers are much more challenging to fly than nose wheel aircraft & I don’t think I’ll ever tire of my Pitts!