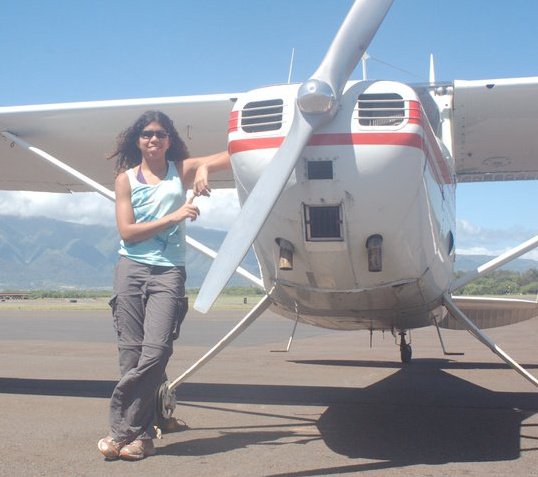 What a fun group! Â I own a Cessna 170A in Hawaii.Â I learned to fly initially in gliders in college. 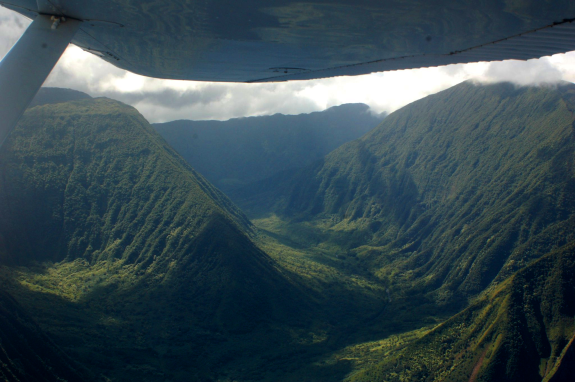 One summer in college a friend and I designed, built and test flew our own ultralight auto-towed wing-in-ground effect vehicle. 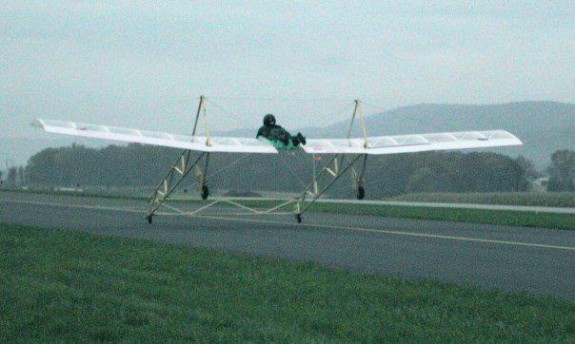 After finishing college I started my airplane training in a Citabria and learned to fly aerobatics which I love for the challenge, and the fun of it! 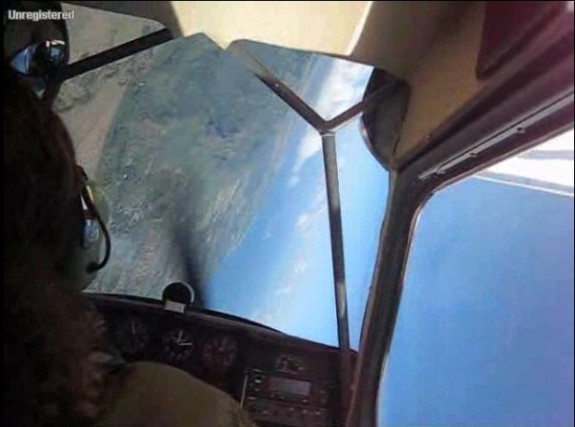 A couple years later I purchased a Cessna 170A which I fly around Hawaii which is like a dream. 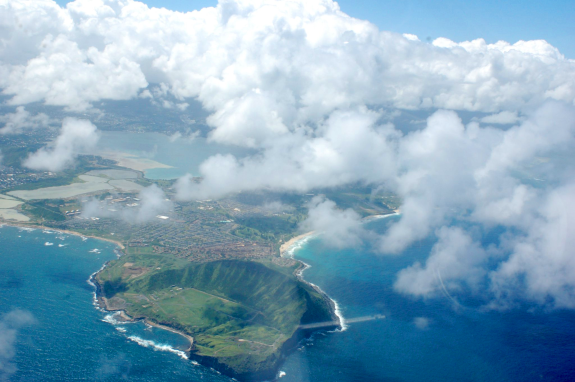 I love the atmosphere and people at airports because most everyone is awesome.Â Flying taildraggers is like a dream; they feel so much more natural than nosedraggers. 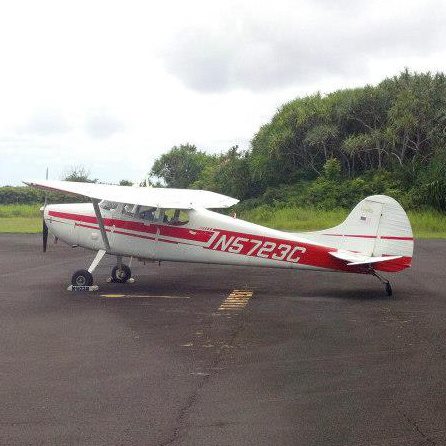 I recently switched careers from scientist to helicopter pilot and am starting work as a helicopter flight instructor at a University in South Korea.

Outside of flying I love camping, canyoning, travel, photography climbing and many ocean activities. 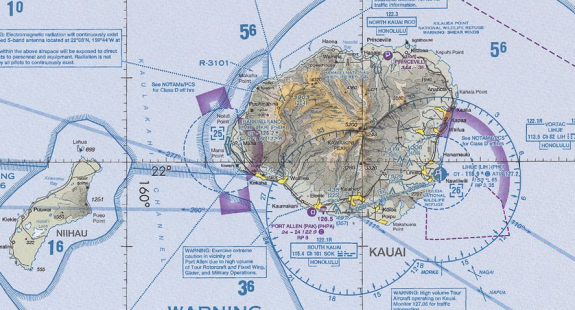 I plan to fly around the world in a small airplane. Also want to in a helicopter but the route would not be all that “round” comparatively.