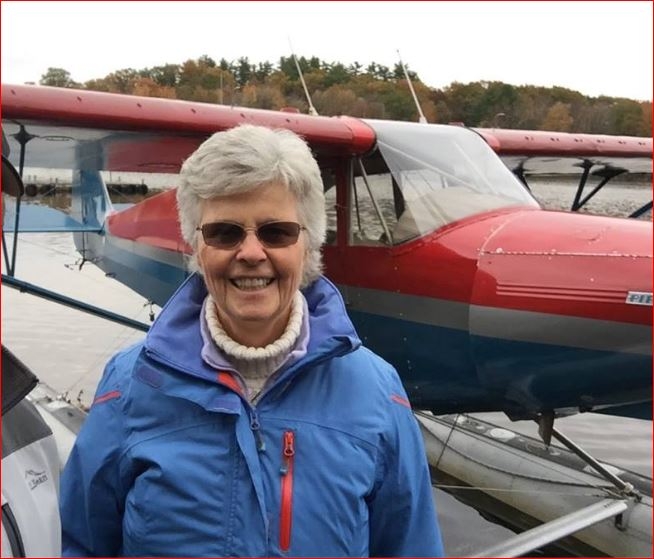 I get excited when I hear about a woman, any woman, owning a Piper PA-12 Super Cruiser. I get downright giddy when I hear from a woman who has owned FIVE! Â Many thanks to Mary Build for sharing her story with LadiesLoveTaildraggers. 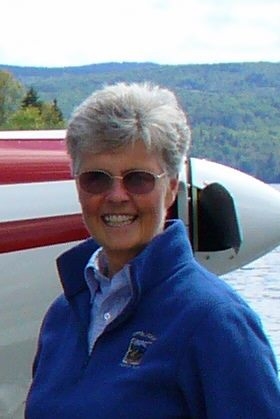 I was doing seaplane scenic flights when the FAA asked me to become a CFI.Â They needed a place to stay current and liked the way I cared for my equipment. At thatÂ point in my career, I decided that I would not turn down any suggestion. I had noÂ intentions on becoming an instructor, because I thought I needed to know all the answersÂ and I was still learning every day. I spent the winter in Long Island training for my CFIÂ and CFII. I had no idea how much I would love teaching! 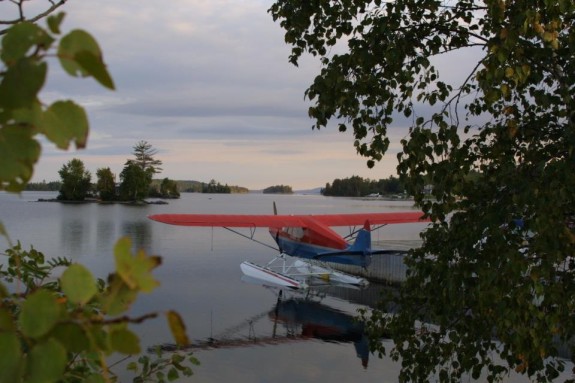 After 4 years of flyingÂ thousands of people in seaplanes, I moved across the street and started a flight school. I started at the seaplane base doing scenic flights in 1997 and then started the flight school in 2000. IÂ wanted to spend more time in my new (very old) PA-12 giving seaplane training and toÂ build my charter service on floats in the 185. Â After 2-3 years, the flight school took offÂ and I wanted to have my instructors have more time flight training, and I looked intoÂ becoming an Examiner. 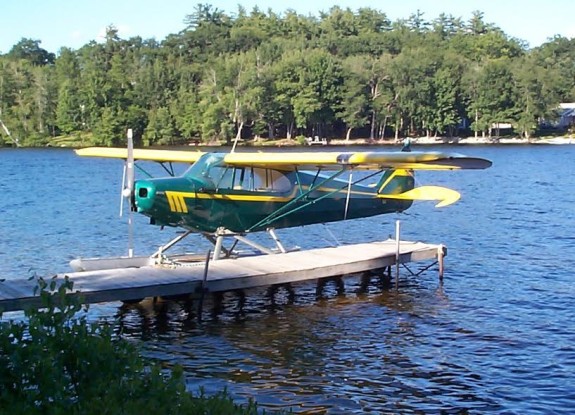 I needed more instrument instruction time, so I went to Florida to work all winter.Â The next winter I needed to add forty hours of night flying, so I decided to fly every nightÂ with decent weather. In Maine, it gets dark early, so I was off on another adventure! 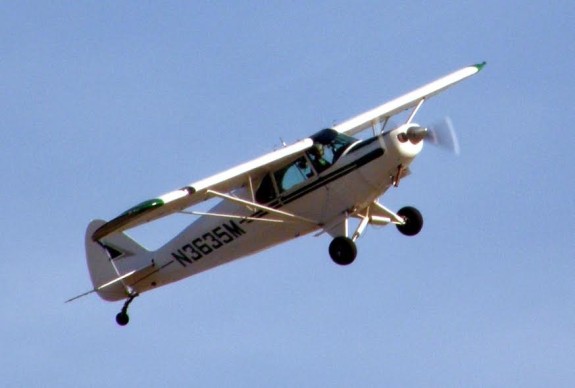 I had this PA-12 the longest

One night ATC asked me how the visibility was and I told them it was clear. I turned onÂ the landing lights to find it was snowing! No problem, I kept going. It was one of theÂ best winters of flying Iâ€™ve ever had! Some nights I had to put on my ice creepers prior toÂ getting out of the plane, but that was all part of the fun. 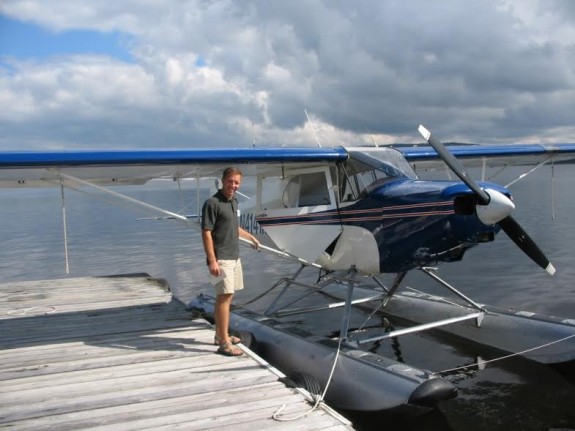 After being selected by the Portland, Maine FSDO to become a DPE, I flew toÂ Oklahoma for the mandatory training. I was the only woman, only seaplane pilot and hadÂ the fewest hours of all the other pilots. Some of the others had over twenty thousandÂ hours and they were hoping to get a DPE position, when all I had to do is pass and I hadÂ the job. I kept my head down, worked hard and didnâ€™t say a word. To this day, the FAAÂ men who did the training remember me. This is the part of being an individual that IÂ love! 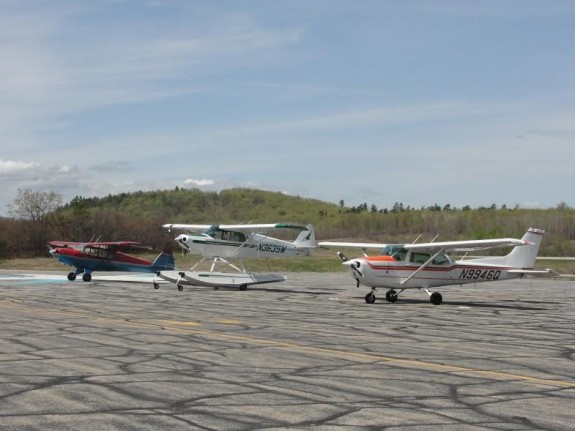 When a seaplane customer fell in love with the plane he trained in, I would findÂ another to replace it. Soon we needed two and I was determined to stick with the PA-12Â model. Pilots love the experience of using the stick, tandem seating and for the first timeÂ finding out what those rudders are for. It’s also easier to get in and out of than a Super Cub. These PA-12s are a 1946 and 1947 aircraft, soÂ when you can upgrade to another when you have a flight school, itâ€™s beneficial. BuyingÂ right and selling better are important. The buyer always needs to feel they have a goodÂ deal, and if you buy it right, you can give them one. 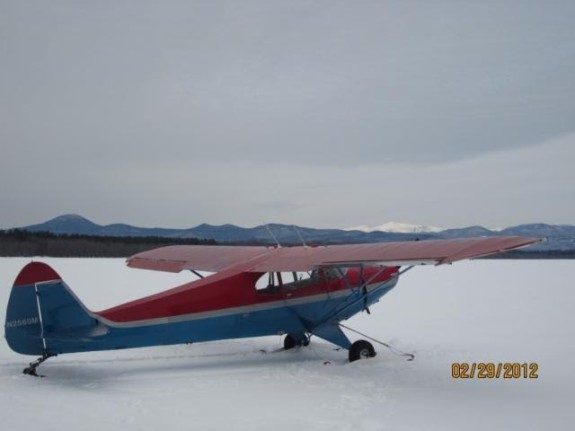 A student who now flies off carriers bought this PA-12 last year.

I didnâ€™t start flying until I was forty-seven, have been in the seaplane business forÂ twenty years and have just sold the seaplane base after accumulating almost sixÂ thousand hours. Itâ€™s taken me six years to adjust to the fact that it is time to move on toÂ another challenge and Iâ€™m ready. I need to sell my last PA-12, the one Iâ€™ve worked up to. 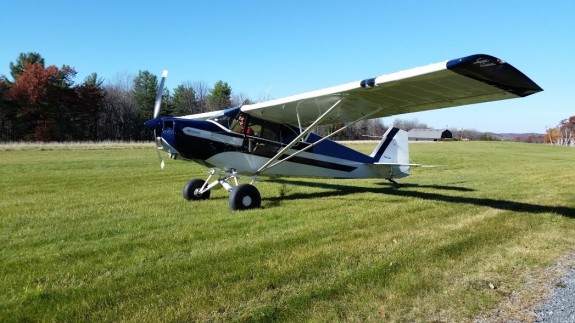 My latest and greatest PA-12 is now for sale

I need a bigger plane to fly to Alaska again. Iâ€™ve flown there four times andÂ several people have asked to come with me when I go again. Iâ€™m going to have lots ofÂ company! I had to limit the number of planes, but weâ€™ll have a great time together. AÂ Cessna 182 sounds like a good idea, but weâ€™ll see. Iâ€™m seventy-one now and still feelÂ young. Aviation has given me more of a lift than I could ever imagine. 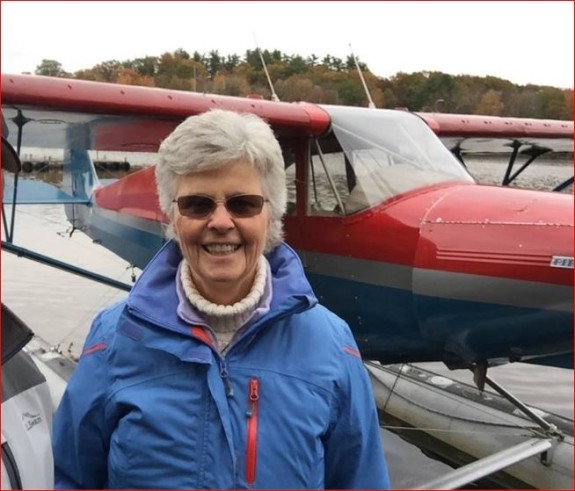 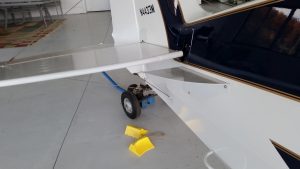 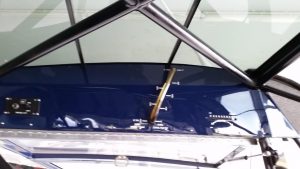 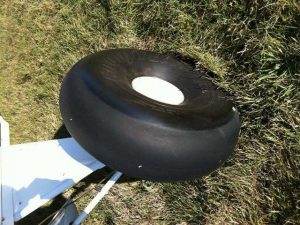 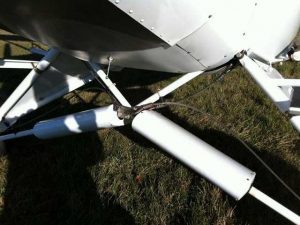 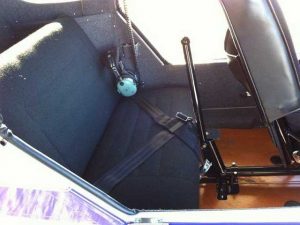 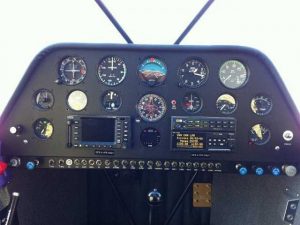 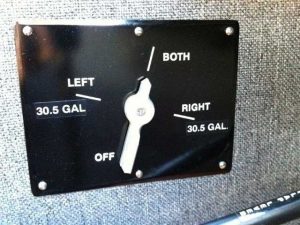 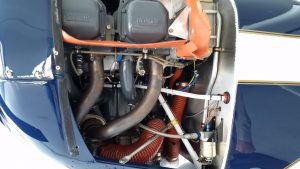 Extended and Squared-off Wings with

Landing lights in both wings

Electrical system relocated in panel for