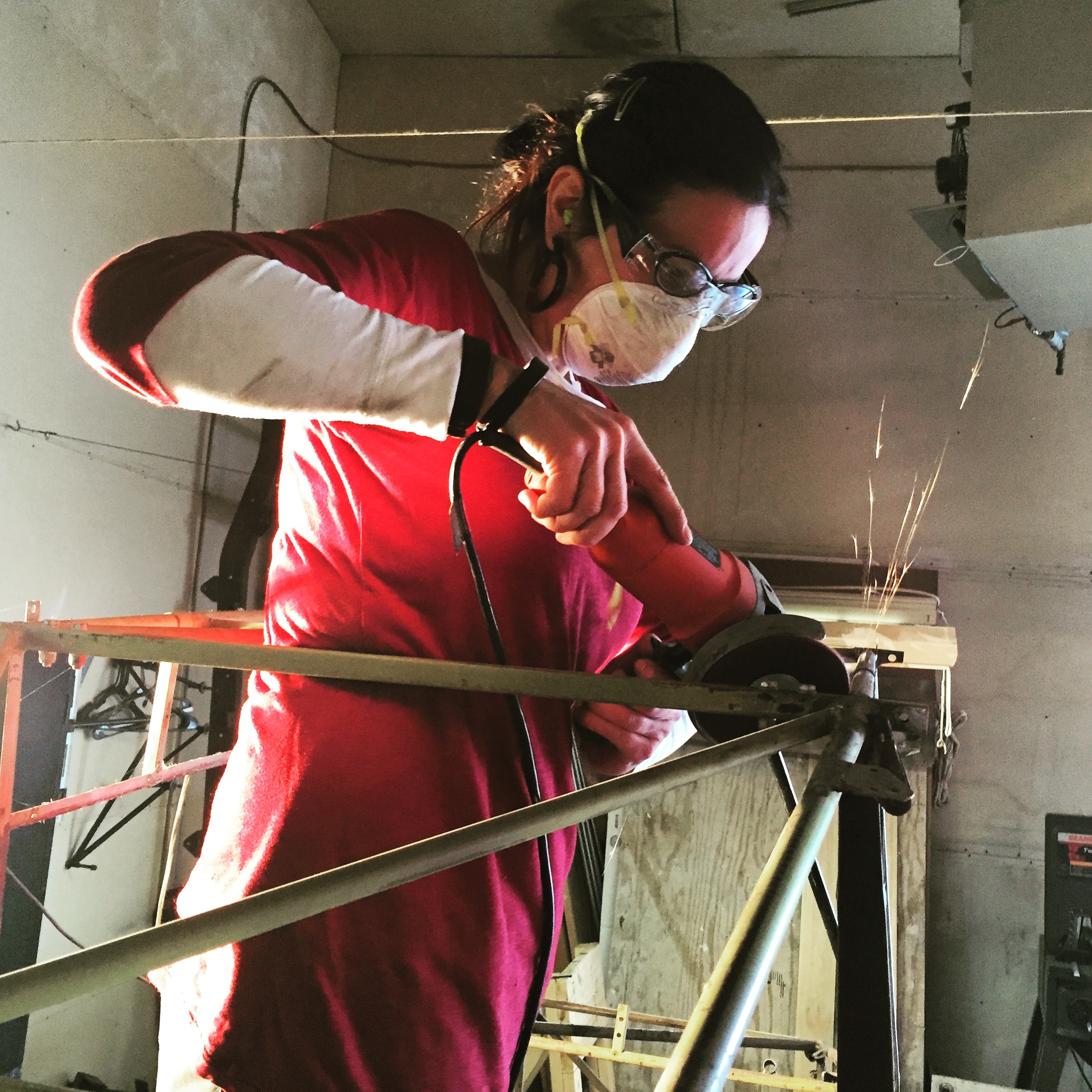 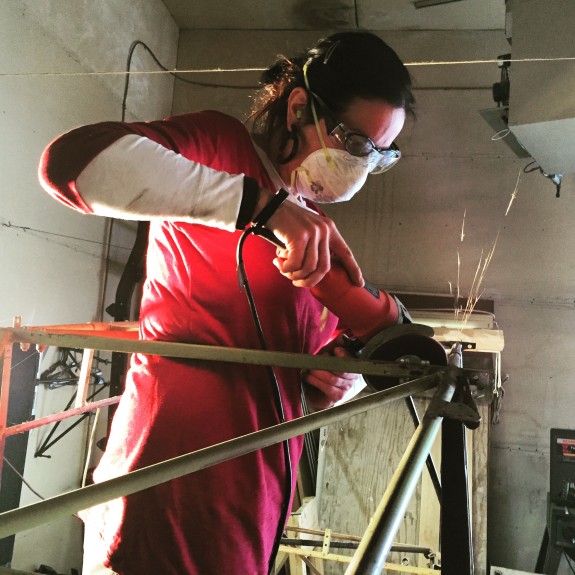 I began flying at the age of 19. After a fatal accident involving a fellow female pilot, instructor, and friend, I took a break. Now, at the age of 39, I am back with my old instructor and am working on my A&P, sport pilot, and instructor tickets. I am also currently restoring a 1946 Aeronca Champ that will one day be my teaching aircraft, 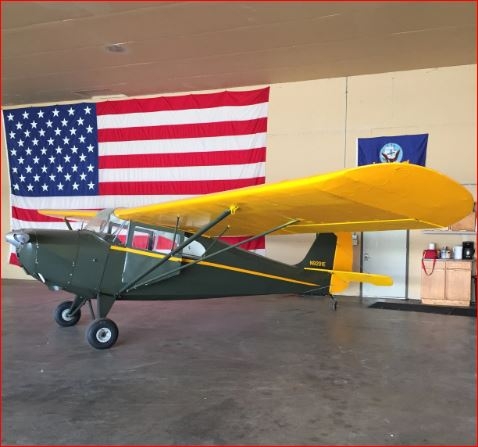 The first plane I learned to fly was a 1947 Aeronca Chief. Her and I had a very special relationship. There is a feeling you get when flying a taildragger that is unlike any other aircraft. 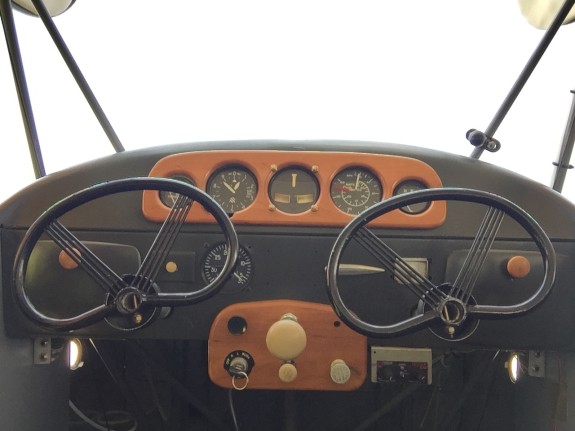 Mary’s dream taildragger: A Pitts or a Stearman