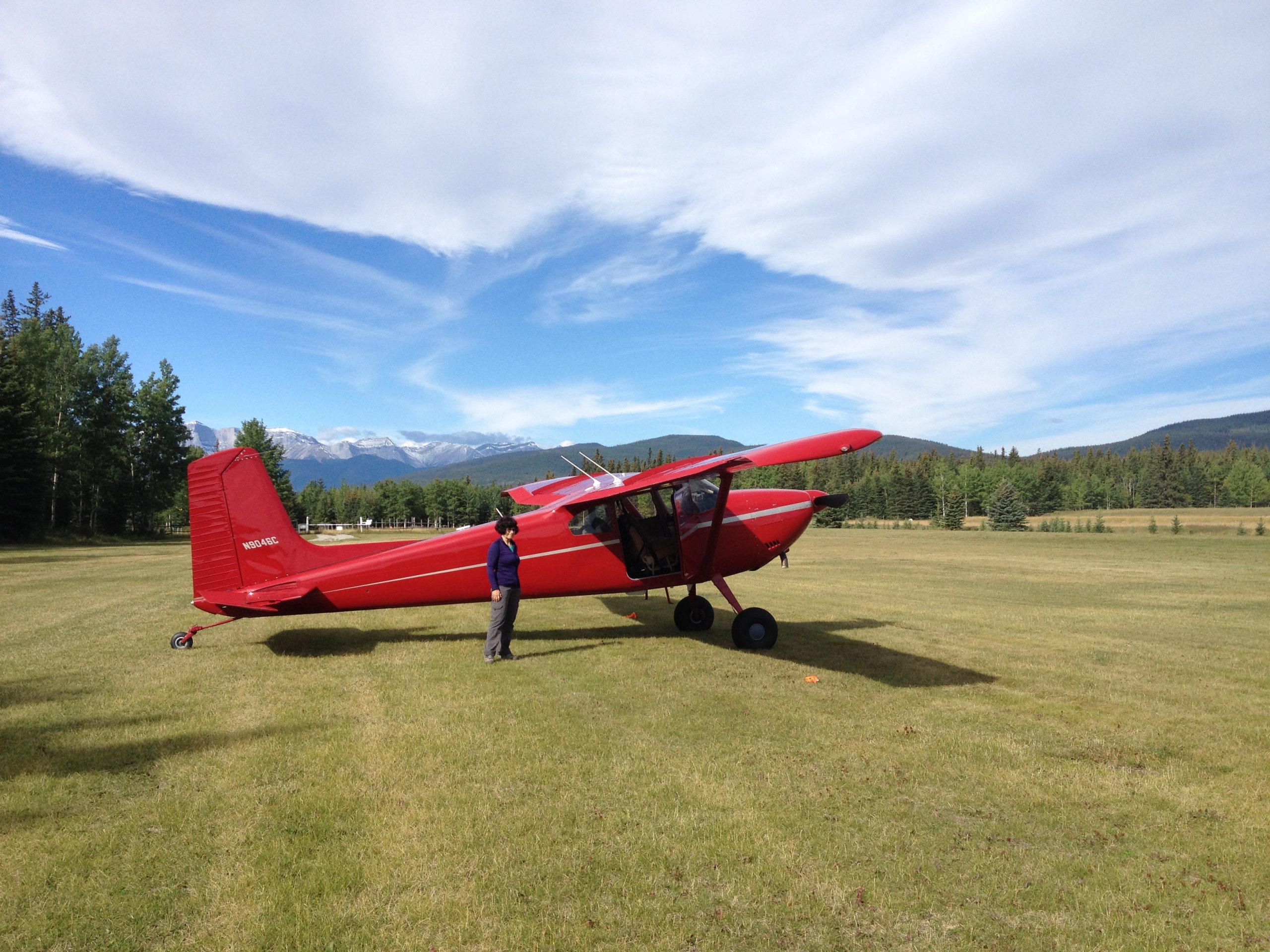 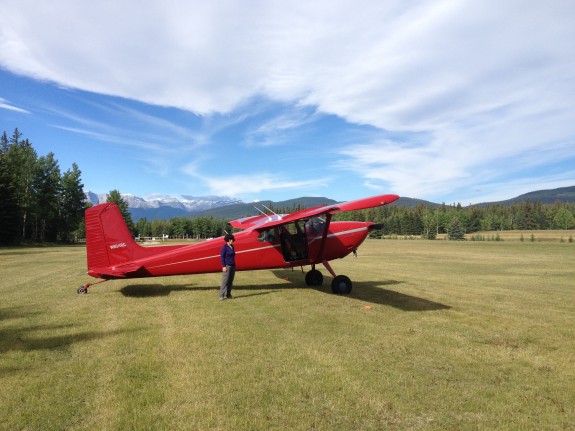 I started taking flying lessons as a young wife of a Navy Pilot back in the early 1970s. My husband really wanted me to learn to fly so I decided to take flying lessons while he was deployed. We bought our first airplane, a J3 Cub, upon his return from his second tour to Viet Nam. At first I was intimidated by having to hand prop to start and having no radios or navigation equipment. Once I gained confidence in reading charts and navigating by landmarks, I grew to love the J3. We met another young Navy Pilot and his wife who flew their own Aeronca L3. It was so much fun as young couples to fly formation in and out of little dirt airstrips around our home base of Hanford, CA. 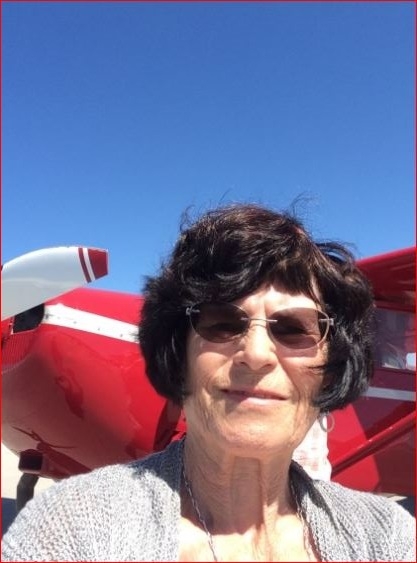 Unfortunately my marriage didn’t last but fortunately my love of flying provided many adventures to come. Even after I earned advanced pilot certificates and flew high performance airplanes, I never forgot my “first love” my J3 Cub. By comparison to other advanced “user friendly” airplanes, the J3 provided a true feeling of flight that must be primordial. I have been lucky to have owned several other taildraggers during my flying career including a Taylorcraft BC-12D, Piper Super Cub PA18, Citabria 7KCAB, Decathalon, Pitts S2B and Sukoi SU2. 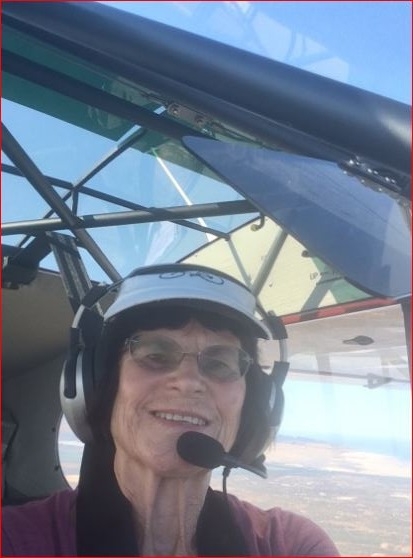 My present husband and I are fortunate to currently own a Cessna 180. We just acquired an American Legend Super Cub AL18 which we flew back to San Luis Obispo California from Sulphur Springs, Texas this past February. I am grateful that my husband now shares the love of taildraggers that has been my passion for over 40 years. 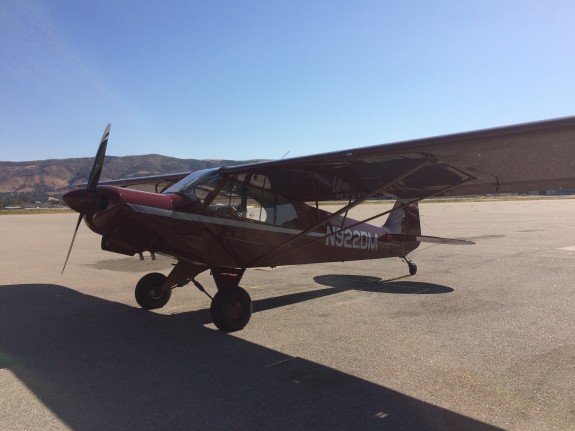