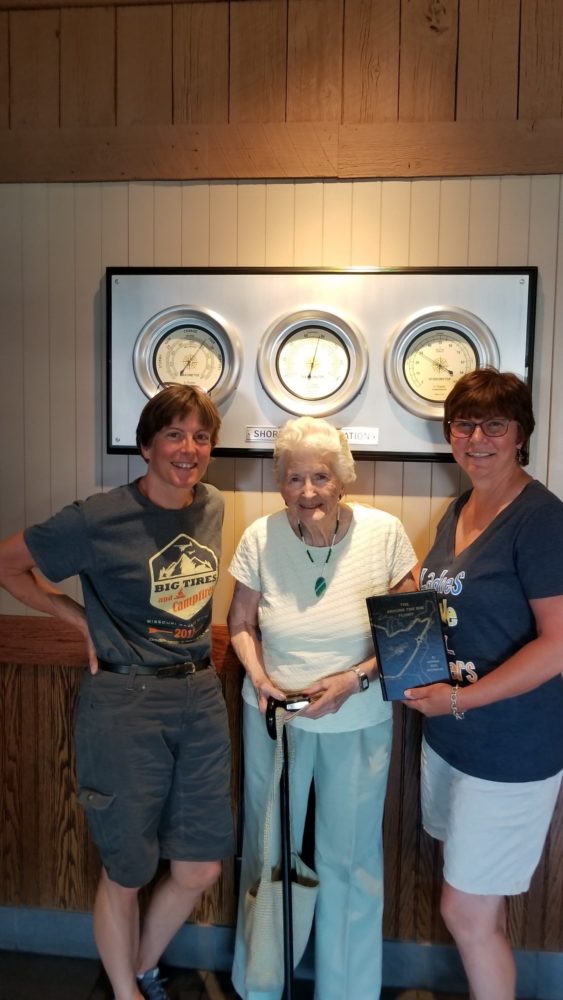 Friday’s WingX daily shot: Terlingua, TX to Tucson, AZ. From Terlingua, we skirted the US-Mexican border to El Paso, so close at times my Verizon service repeatedly sent me “Welcome to Mexico” messages.

Photo: near El Paso, TX. Much of the terrain along the US side of the border was inhospitable and the thought of a forced landing less than appealing. Often times the Mexican side was much flatter, greener and more welcoming. We decided early on that if our always-reliable engine suddenly decided not to be, a landing in Mexico was the right choice. 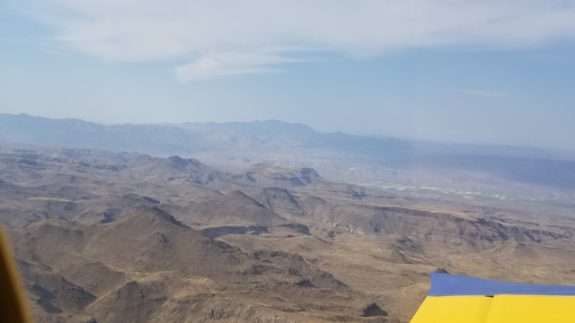 Much of the flying between Terlingua and El Paso is over land rarely visited by humans. For miles and miles there’s no sign of life —Â  ha, except Facebook. My cell phone had Facebook “life” in the remotest areas!

Tucson: Even before Boyd and I departed on our flight around America, I’ve been looking forward to today. We’re in Tuscon, Arizona and not only does lady taildragger pilot and Spirit Airlines captain Cathy Page live here, so does author Miriam Orr Seymour. Boyd and I read Miriam’s book “The Around The Rim Flight” just days before we departed on our very own rim flight. The book, a very timely gift from Ann Pellegreno and Gia Bradley Koontz, details the flight of a GMB, Glenn Martin Bomber, the first aircraft to circumnavigate the U.S. perimeter. The year was 1919, ninety-nine years ago, and the GMB twin-engine biplane was cutting edge technology at the time, just 16 years after the Wright brothers flew at Kitty Hawk. 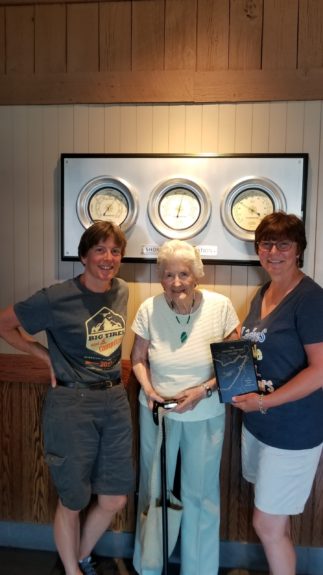 As planned, we met Miriam today, the day after arriving in Tucson in our RV-7. Miriam is a G.A. pilot and former Learjet co-pilot, 96 years old, still drives, does not wear glasses, and is one of the most interesting ladies I’ve ever met. 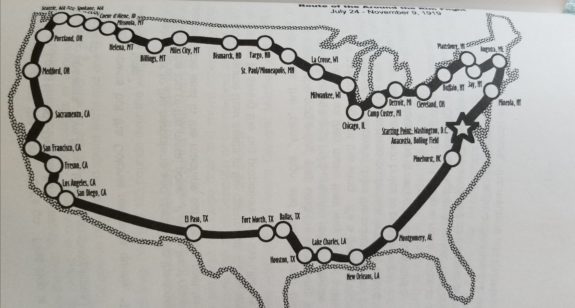 Boyd and I arrived 30 minutes early at the Red Lobster where Miriam had suggested we meet. I’d learned enough about Miriam already to know I didn’t want to miss a single minute with her. I was not disappointed. My copy of her Rim book in-hand, I was anxious for her to autograph it. I have carried it in my backpack every time I’ve stepped out of our RV-7 and encouraged people we meet to sign it. I’m also keeping a log of all the airports we visit in the book. 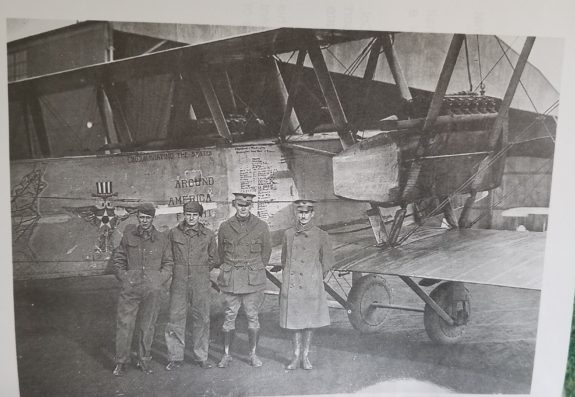 Cathy, Boyd, and I spent the better part of 3 hours completely engaged by Miriam, her passion, and her riveting stories. The amount of information and clarity of detail some people retain is remarkable!Â  It is nothing less than miraculous when those memories are passed on by someone about to turn 97 years young. 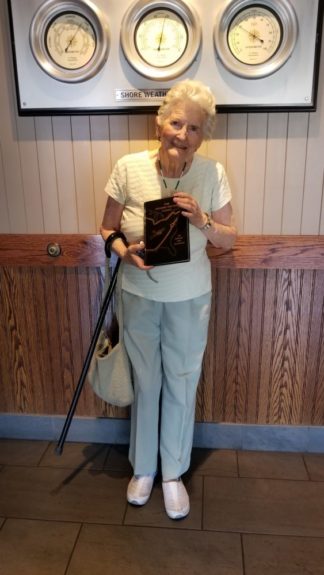 On our flight around America, either planned or by happenstance, Boyd and I have met many interesting characters. So far writer, aviation advocate, Learjet pilot, and storyteller extraordinaire, Miriam Orr Seymour is #1! 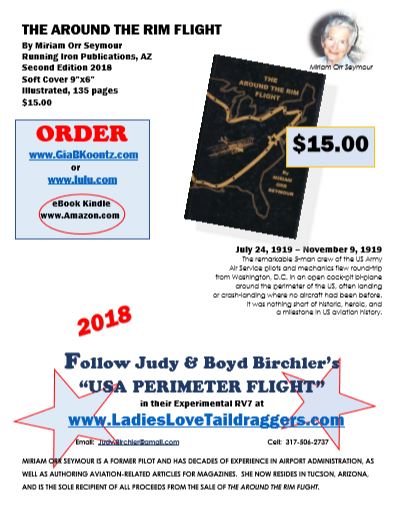