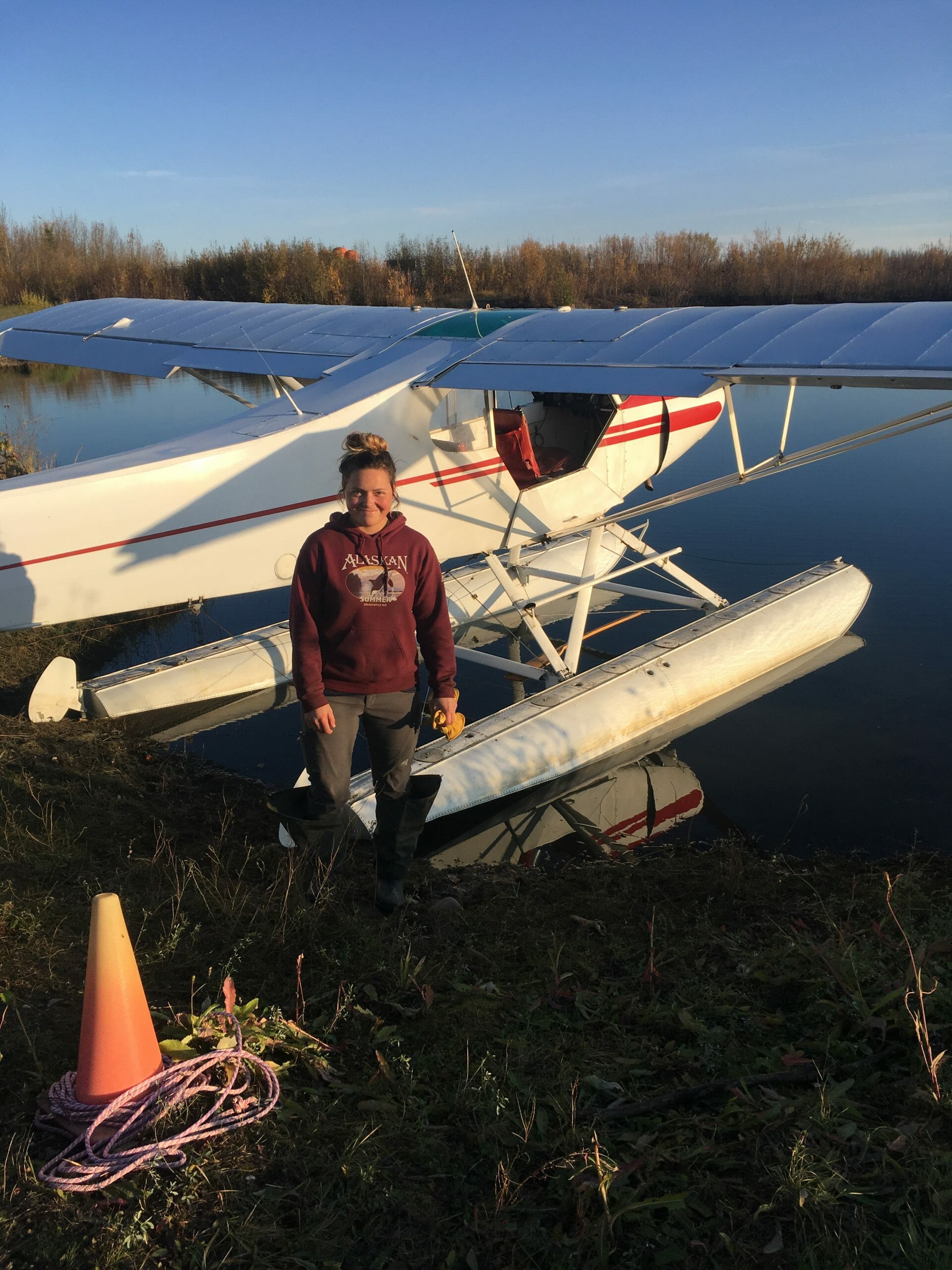 in 'Pacific' Gals, Profile by Greg White 0 Comments
1 Like

Mikaela is based at PAFA, Fairbanks International Airport, in Fairbanks, Alaska. 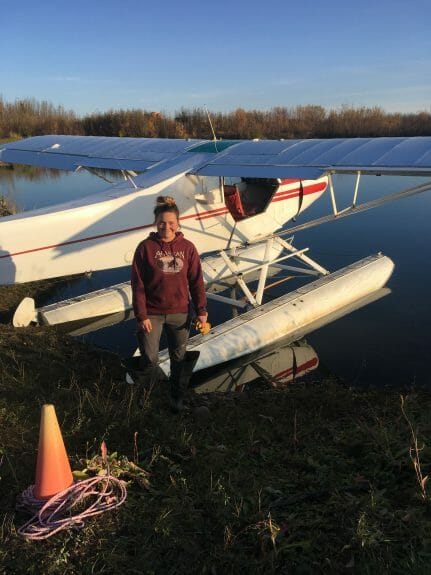 Straight out of high school, Mikaela started A&P school and worked as a mechanic’s helper at Everts Air Cargo working on DC-6’s and C-46’s. She graduated a year later and tested and received her license. Almost two years later, she completed all the requirements to become a Flight Engineer on the DC-6 but had to wait a month till her 21st birthday before she received her license.

Shortly after turning 22 Mikaela started flight training for her PPL. Within the next year she tested and received her private, instrument, commercial and multi engine rating. She was then checked out as a FO part 125 in the DC-6. Within the last 5 months since that happened she has received her tailwheel endorsement, CFI and single engine sea rating. She is currently in the middle of ground school and completing her ATP written so she can start training and get typed in the C-46 and DC-6.

Why I love taildraggers: They give me the endless opportunity to explore this beautiful state!