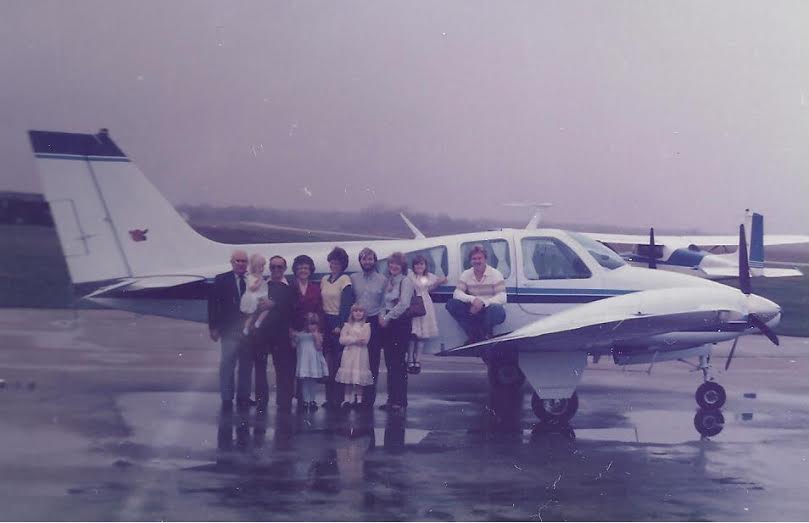 The second submission in our “High Flying Wedding” series was sent in by the groom of 29 years, Mike Finney from Indiana. 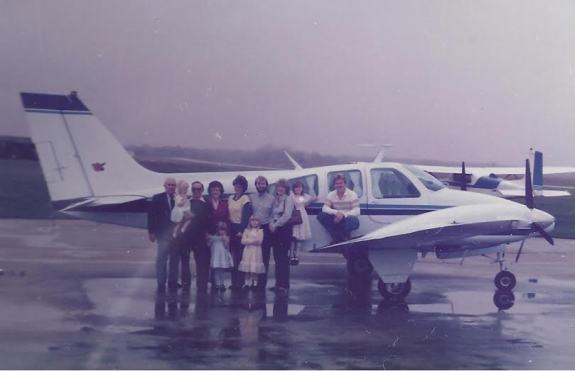 Our story started in high school in the winter of 1971. Sherry was 15 and I was 16. We met at a dance on a Friday night at the school. Â We spent the next 2 years together “going steady”. We made plans to marry and build a house in the country. She wanted horses and we both wanted airplanes. We were going to have a least 2 kids and live on our own private airport, a boy and a girl, all ideal in our minds. 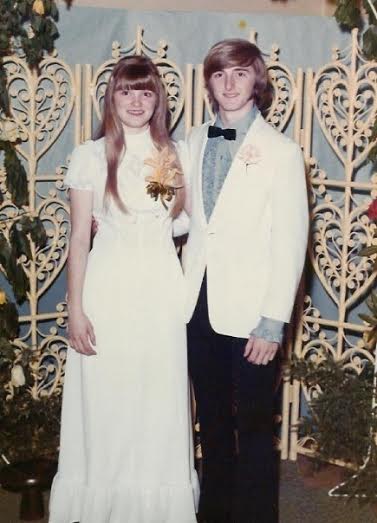 A dance when dating

Unfortunately being young I did not know what a great girl I had. I guess I figured I would get along as well with any girl. So we separated for a few years (11)…. married other people. When that did not work out we got back together. We decided to get married. We both loved airplanes, so we decided to get married in one. One of my best friends had a 6 place Beechcraft Baron, and since the day dawned IFR my Dad, an IFR pilot, had to go along as the pilot. The immediate guest list on the airplane was my Dad, my friend Dave, my wife’s mother, the preacher, and us. The preacher, Paul Vice, later told me when I called and asked if he would be interested in marrying us in an airplane, he thought I was crazy. The wedding started out, “Dearly beloved we are gathered here at 4,000’….. He later told me it was the greatest, most memorable wedding in all his years. 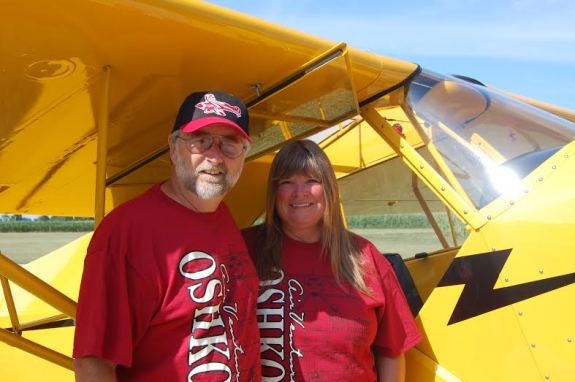 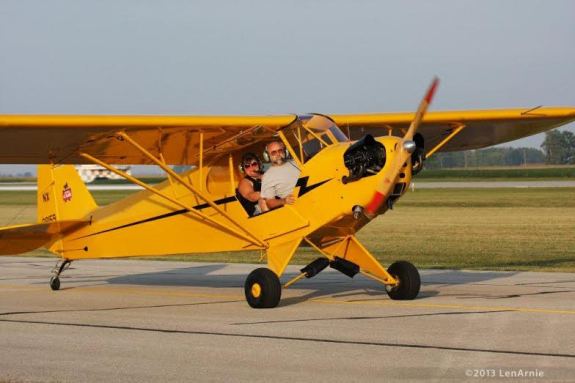 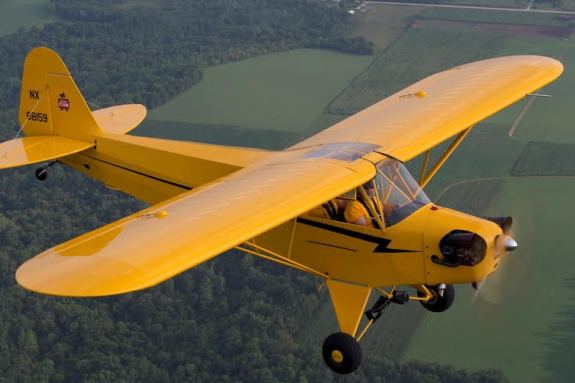 Well it has been 29 years since that wedding took place. We built our house out in the country. We have had a horse, and several airplanes on our private air strip (II77 Finney’s Airpark) and between us we have 5 girls! We are now looking at retirement and we plan to build and restore airplanes. We have made a great team over the years. She is the best rib stitcher and helper in the shop I could hope for. The relationship between Sherry and I has required no work. We get along great and life has been, and is, fun every day! 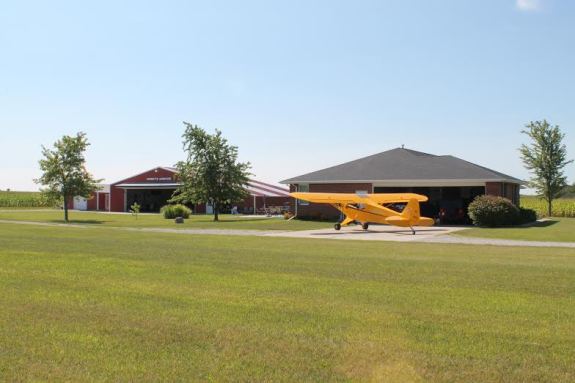 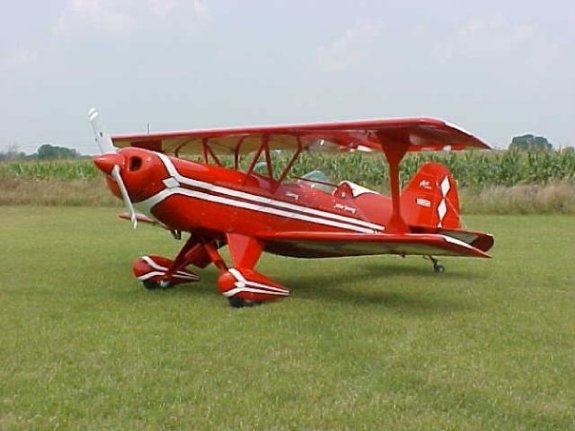 As Paul Harvey used to say… and now you know the rest of the story!