Are you ready for the BIG moment – the unveiling of the official Ladies Love Taildraggers logo!!!? Â  It still needs some final tweaking but I’m going to jump the gun and show you anyway! Â Hope you send in your comments. 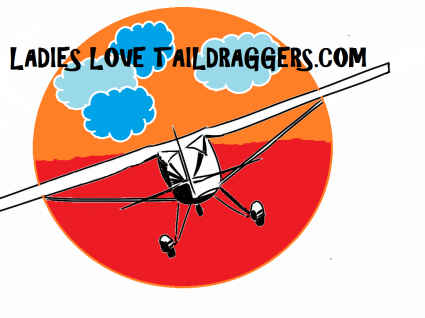 Getting to this point has been a real education, mainly because I kept thinking, “surely” I can do it myself – at least with a little help on the side! Â  As you know, it all started posting pictures of several taildraggers on LLT then trying to pick just ONE to represent us all. Â  I received comments from many of you, (thank you – thank you!) artwork Â sent in by several lady pilots, and spent many hours playing on my ‘Paint” program. Â For anyone interested in how the logo evolved, keep on reading!

Andrea Stang got the ball rolling when she surprised me with an email of this very cute design she says she whipped up in about 20 minutes. Â (I on the other hand, have to sit there and think about it for more than 20 minutes before I even touch the keyboard!) Â She was nice enough to stick with me via email and tweak several different designs !

Andrea Stang was a big help getting us going with this design!

I had something a little different in mind, so Andrea worked on it and sent me a couple more to consider. 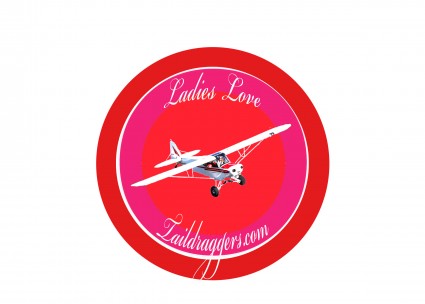 I was thinking “less pink” and text not quite so “girlie” so Andrea sent me this deeper colored version. 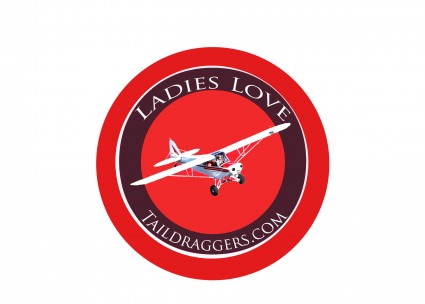 After I hadÂ harassedÂ Andrea enough (God love her!), I dived full steam into Microsoft “Paint” and started playing around with all the colors in that very limited program…. 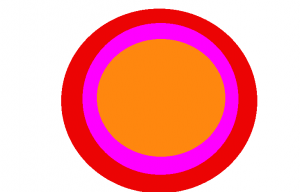 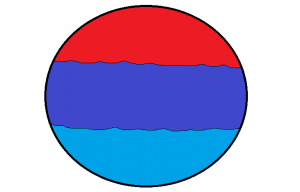 Oh, colorful, but it looks more like water flooding the earth and where would I stick an airplane in it…. 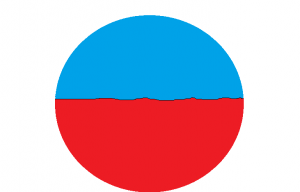 But I did finally figure out that I really DO like red!

And then came the airplane! Â After all our discussion on “what airplane?” we should use, I REALLY hate to admit how I came up with one. Â Frankly, it’s HARD to find a picture of an airplane in flight, viewed from the rear, which is what I wanted. Â Then I found this picture of a real airplane, flying away so you can see the tail and the wheel really well. Â A great picture but not a graphic. Â I sent the picture to my son who has a new IPad, and he drew it for me in 10 minutes and emailed it back. Â (The wonders of Apple and my artist son!) Â Anybody know what the airplane is? (Yes, of course I know!!) 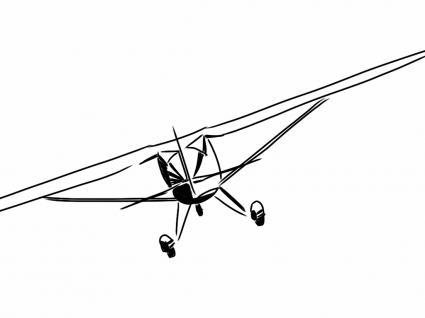 So finally Â I was starting to get somewhere….. 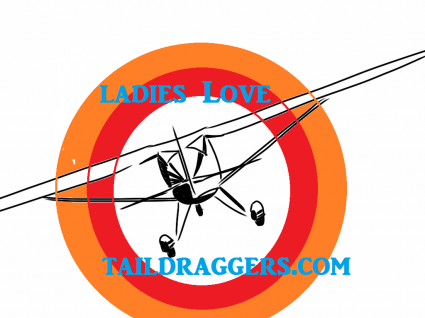 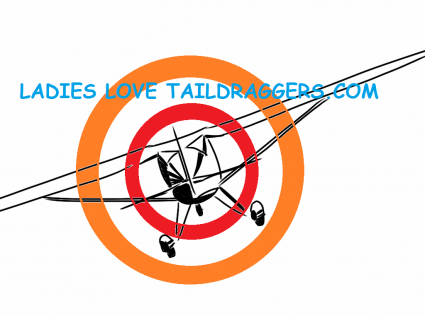 Then I started to like the direction it was taking…. 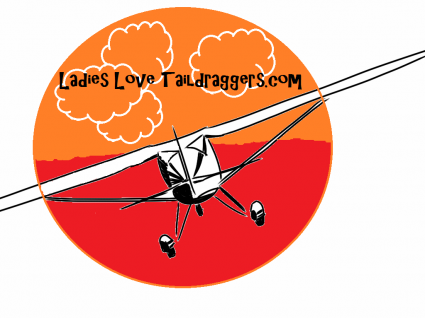 Which leads us to this most recent design….. 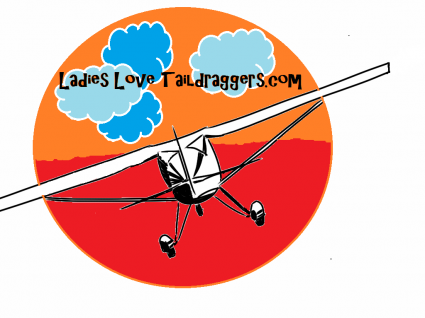 I’m still looking for suggestions and would Â love to hear your comments!