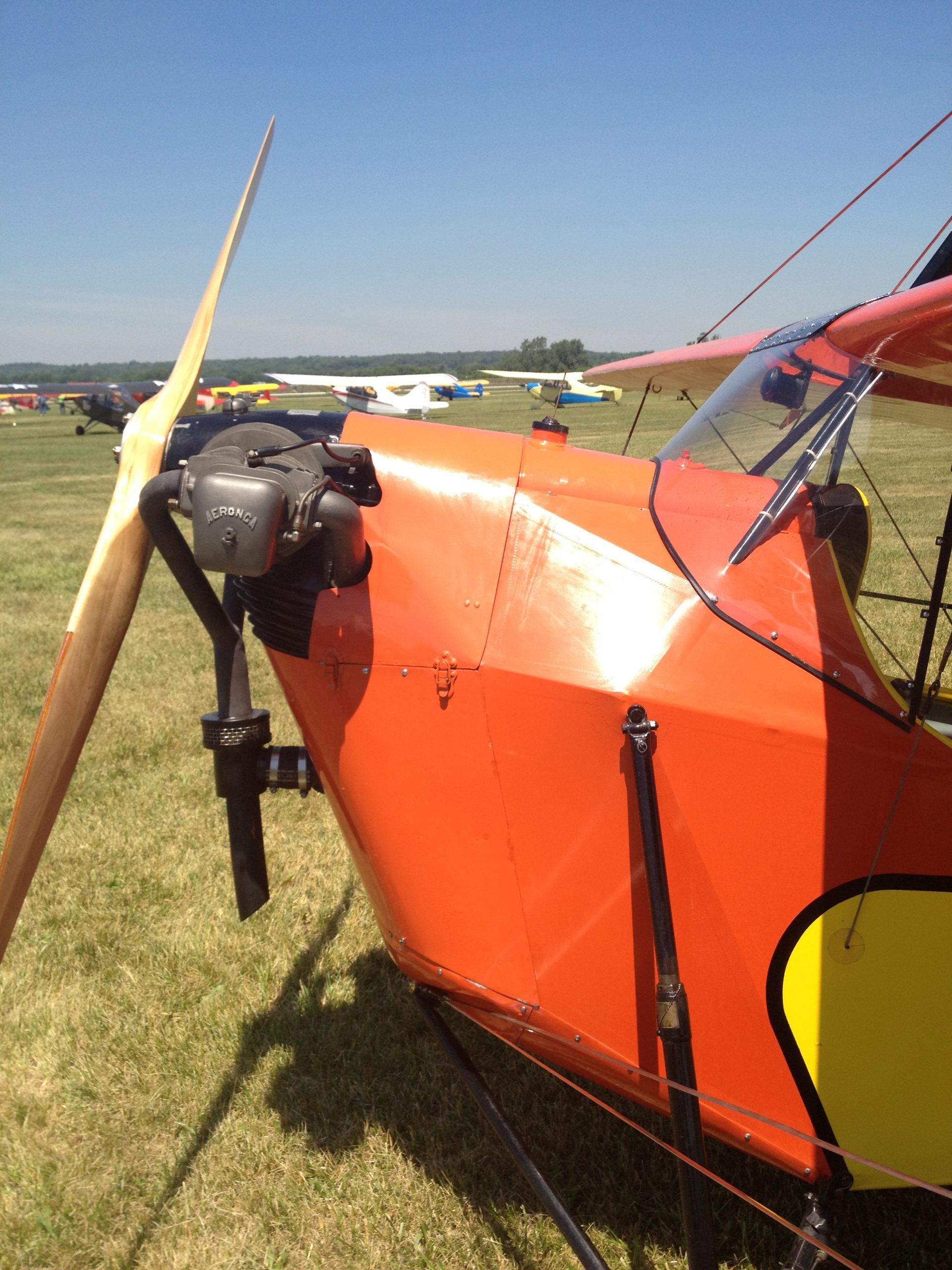 If you love Aeroncas of all types, hopefully you made it to Middletown, Ohio for last week’s biannual convention. I was lucky enough to fly over for a quick visit last Friday, talk to many of the pilots and get a close up look at some beautiful airplanes. 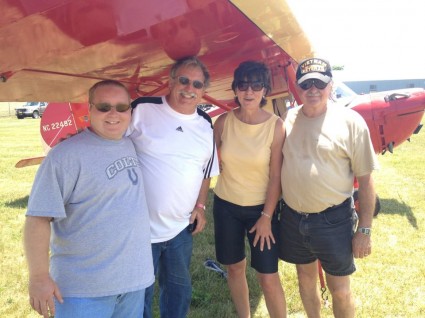 Going to an Aeronca fly-in, I know I’m going to see some old friends! Scott Finney, Ray Johnson & Bill Finney all beat me there. Ray owns an Oshkosh Grand Champion Chief and Bill is a Bird Dog guy. 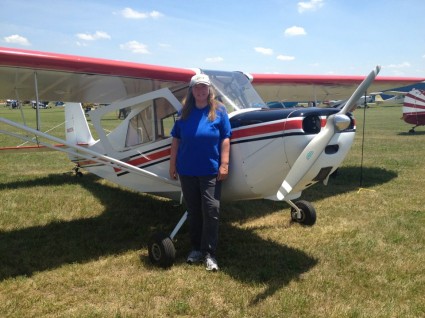 I met a lady taildragger pilot and Champ girl at Middletown!! Very cool. She promised to register on LLT when she gets back home so hope to hear more from her soon.

Without a doubt, the highlight of the convention was seeing two rare Aeroncas from the Golden Years of aviation, a 1930 C-2 and a 1931 C-3. The pair were tied down side by side and everyone seemed to congregate around these squat, astounding aircraft. 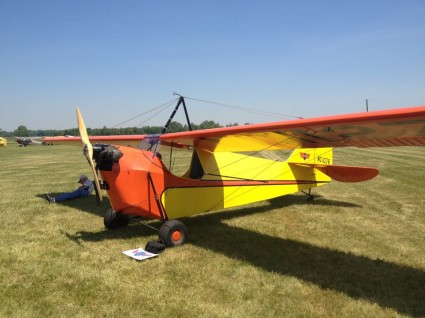 But, it gets even better – the pair flew several times and it’s on video! 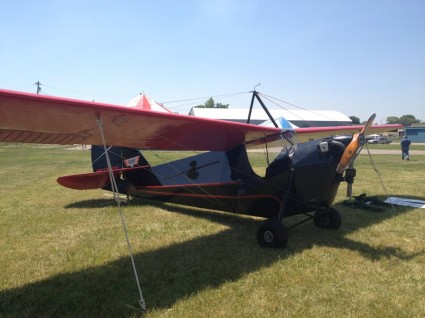 The video by Roger Anderson opens with close up taxiing of the pair. 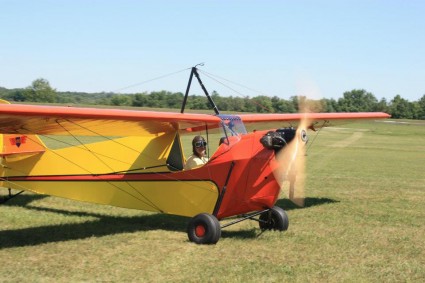 And you’ll clearly hear the engines as they taxi by and “roaring” in several fly-bys. 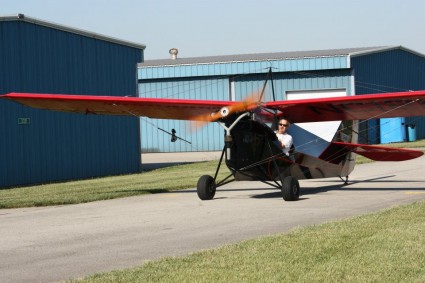 The C-3 is “officially” a 2 place aircraft but people were a lot smaller and lighter back in the day. From stories I’ve heard, trying to fly one of these in the summer with 2 people can turn into a “high speed” taxiing adventure!

Watch the YouTube video posted by Roger Anderson at the NAA Convention; “4 minutes of C2 and C3 video that I took with my cell phone. Video isn’t great, but the E113 engine sounds come across pretty good. We had three C3s and I always thought of a John Deere tractor when I heard them. Roger Anderson”

And here’s a very cool side note from Roger: “My dad had three different C3s, all of which I got to fly. In the coloring book handout they gave us on the factory tour, the second pic in the book is a C3, N14564. My dad owned that one in the late ’50s and it is the very first airplane I ever soloed. I was astounded when I saw that pic of his airplane staring at me.”

And to end on a very happy note, here’s a classic line up of 65 hp Champs at the 2012 NAA Convention. 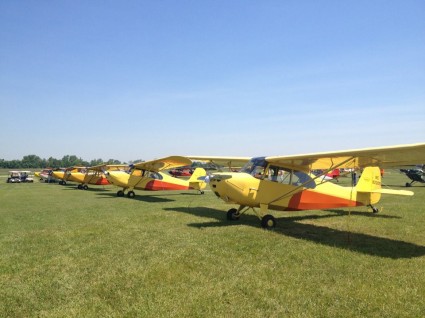 If you’re like most people, think “Aeronca” and this is what comes to mind! 🙂