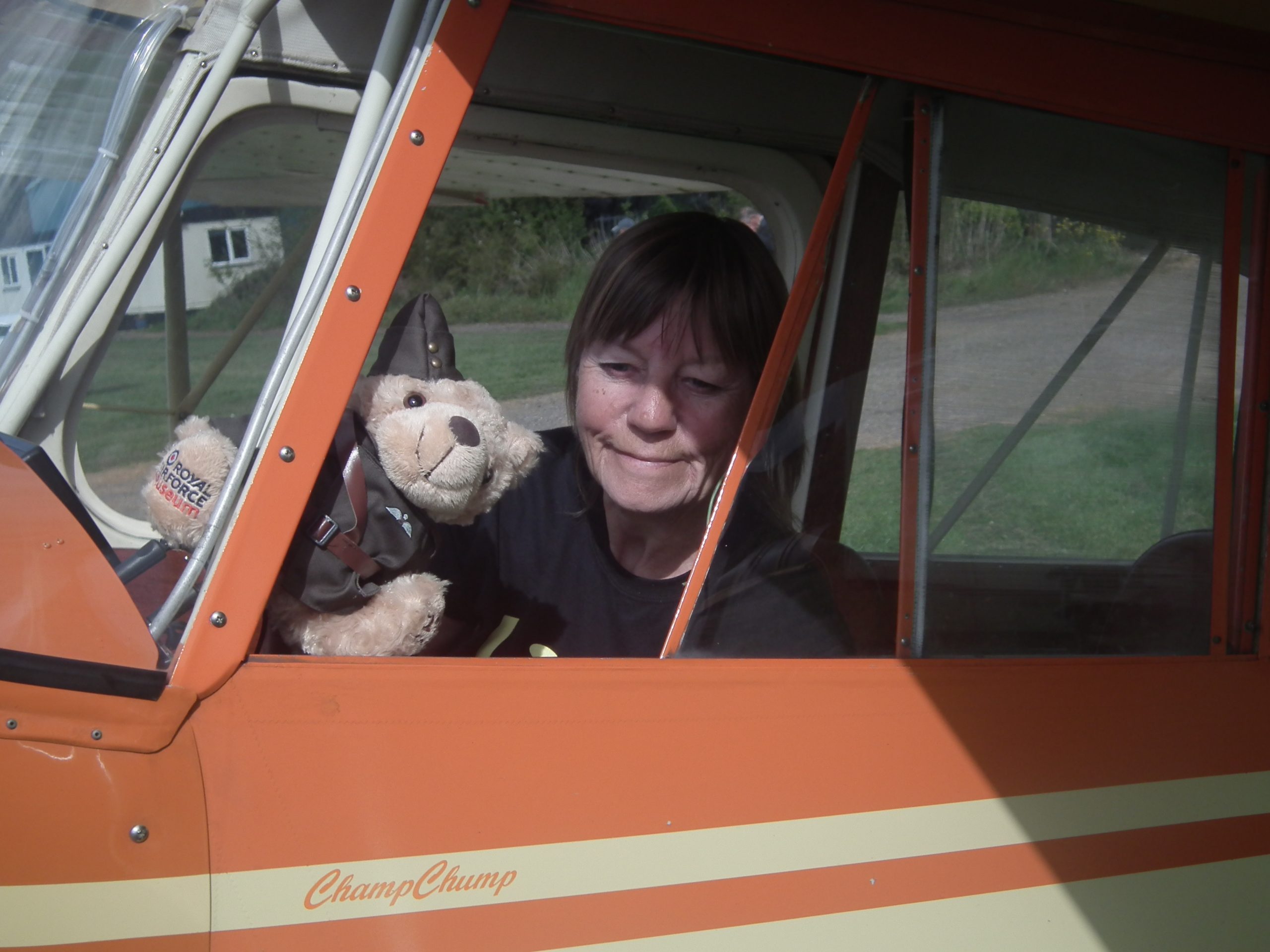 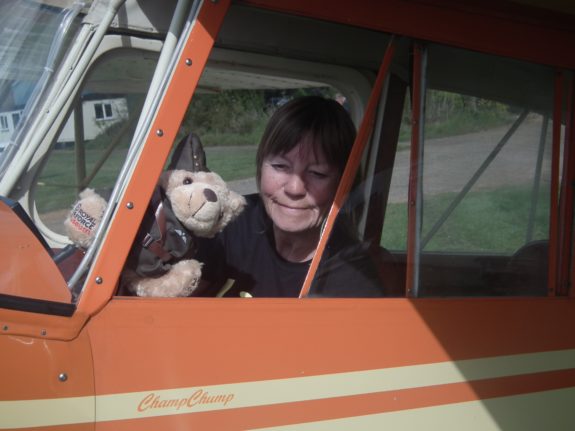 I had no interest in flying. I hadn’t been in any aircraft until work sent me to Germany for a week. Yet, by accompanying my father to the gliding club he’d just joined, I was persuaded to learn to fly. I still wasn’t smitten and when everyone else had progress sheets, I had a regress sheet. Two, actually… Somehow, though, I went solo and enjoyed old, wooden gliders. 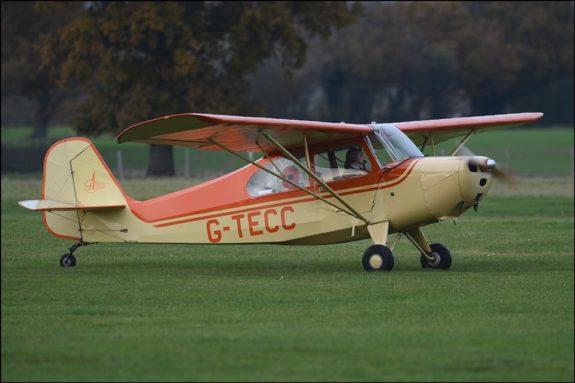 Getting my PPL on a motor glider followed, after a trip to my favourite airfield in Florida proved too wet to aerotow and the wonderful Pat Hanger stuffed me in the Cessna. I had my Falke for seven years during which I was checked out on the Tiger Club’s Supercub. During a club trip to Norfolk, a nodding acquaintance with Richard, became a little more. He introduced me to fly-ins and my first cross the English Channel trip. 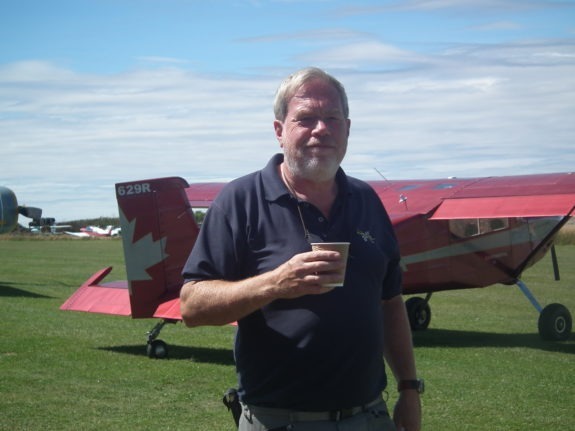 It was at a fly-in that I looked at a Champ that was for sale. I had been in one in the USA and it was the fact that there was only one more instrument than my glider that had speed a seed before. Soon after, a faded post on a board at another fly-in caught my eye. A Champ with a starter. How I bought her is another long story, but this was the other part of the love story. She needed work. My LAA inspector advised me to get some hours in, then we should get busy. More stories could be told about the years between, but in 2011 I had my ‘CC in a better state than when she’d left Middletown in 1946.

We, Richard in his Rans, and I in ‘CC, fly everywhere together. We’re married now. ‘CC gave me an o-ring and I give her all my money.