Nic’s news from across the pond

Sep 2011 Nic’s news from across the pond

Nic Orchard from the UK sends news about the “100 Years of Women in the Air” celebrations and an update on the rebuild of her Champ. 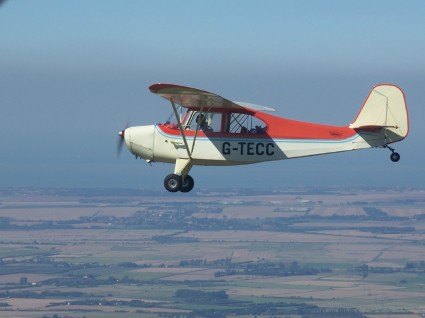 Nic's Aeronca Champ 7BC, before the rebuild

Snippets of news from across the pond. I hope all the Eastern Seaboard taildraggers were safely hidden away recently…

Yesterday was the centenary of the first woman in the UK to receive a pilot’s licence. The BWPA encouraged events all over the country and I chose to fly in to White Waltham (famous for the ATA in WW2).

Free landings for women? ‘Pah!’ said a couple of my men friends… ‘What about us then?’ Well, maybe just one day in a hundred or so isn’t such a big deal, fellers.

The pilots of the little display at White Waltham were referring to themselves on the radio as Hilda 1, Hilda 2, Hilda3 and Hilda 4.

Our favourite radio station, BBC Radio 4, devoted a whole programme to it too, although I fear posting a link won’t work for those beyond these shores.

I forgot my camera but feel sure there’ll be some other taildragging ladies amongst the day’s celebrants.

‘Wish I was flying, aren’t we?

ps The Champ is nearly ready! I dare say no more until the tail feathers are doped and this summer has been dreadful for trying to get butrate dope sprayed. If only we had the money to magic up a climate-controlled workshop.

pps The Jodel is sold with handover two weeks away. I may be aeroplaneless for a short time and forced to fly the other half’s aeroplane (with the little wheel at the wrong end). The Jodel has become as good a friend as the Champ, but I’ve had to do the decent thing as the buyer has been very patient.. 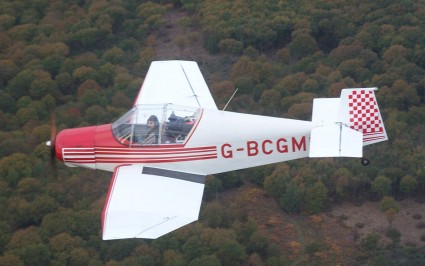 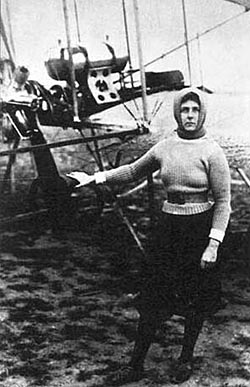 This year marks the centenary of the first female pilot being licensed in the UK. Hilda Hewlett gained her licenseÂ onÂ 29th August 1911Â andÂ then went on to teach her son, who became the first military pilot taught to fly by his mother.