No airplanes or pilots were harmed in the making 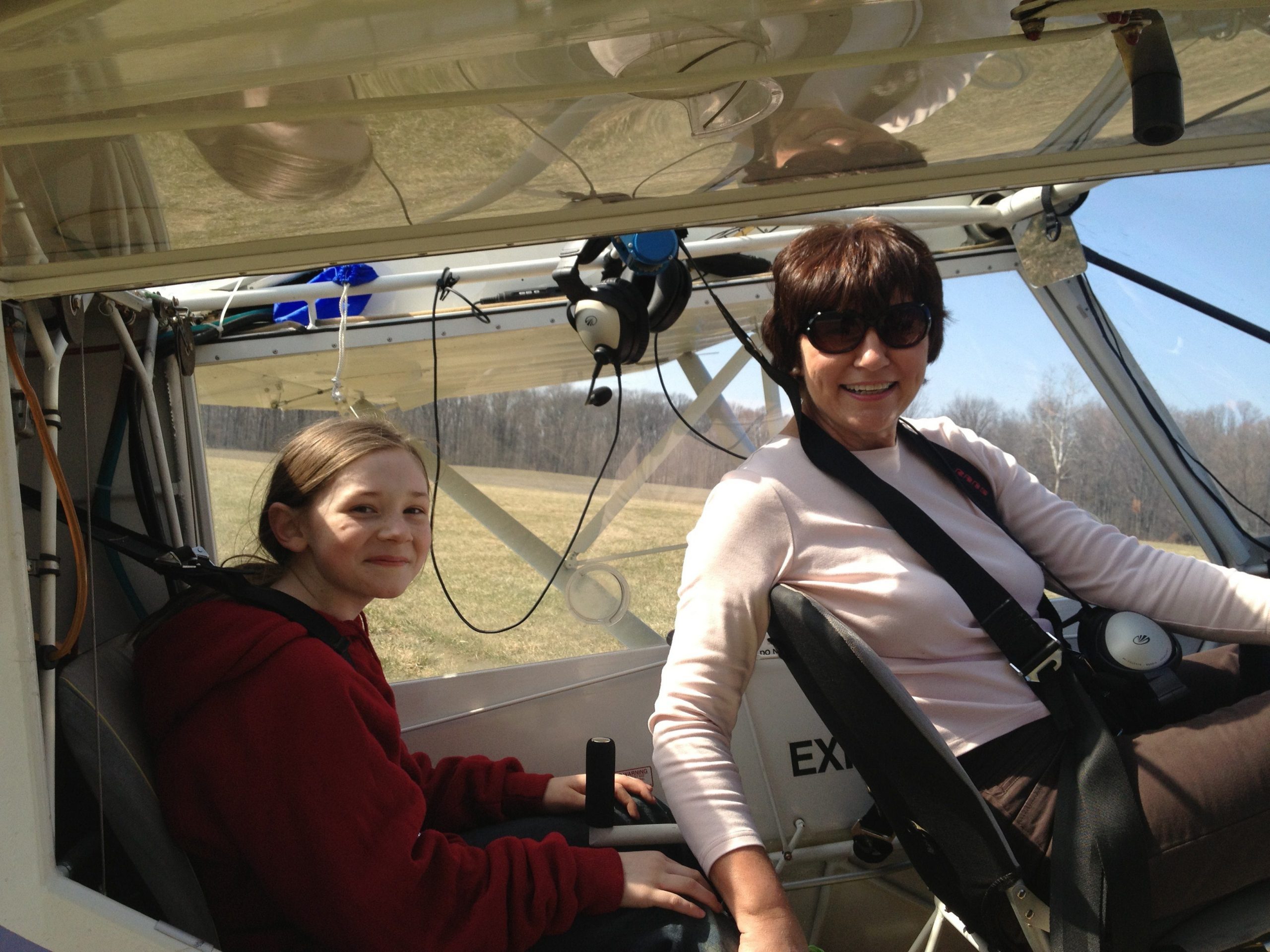 Mar 2018 No airplanes or pilots were harmed in the making 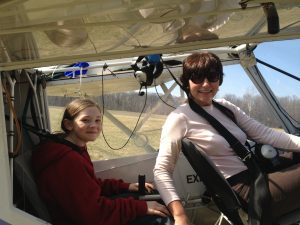 Giving airplane rides, especially to non-flyers, is one of the greatest gifts pilots can give. Doesn’t matter if the passenger is young or old. Doesn’t matter if it’s the next-door neighbor, a friend-of-a-friend, a co-worker or the kid who’s always hanging around the airport. If they’re interested in airplanes and excited to fly, I hope you give them a ride.

One of my funnest flying days was spent doing circuits around a grass strip hopping rides to kids and adults. Another was the day I gave a first airplane ride to Piper, a young lady whose father had named her after the classic Piper J3 Cub. Amazingly, she had never been in an airplane!Â  Fate was on my side that day and I was thrilled to be the one to introduce her to flying. It may not have been in a Cub but it was in a tandem, two-place taildragger, my Rans S7!

Recently I was asked to give a ride to a young boy, and I happily agreed. The request came from my niece Kate’s boss who happens to be very supportive when Kate flies anywhere with meÂ  — to our LLT fly-ins, OSH, or where ever we’re headed. He explained the flight was to be a birthday present for his son Trevor who he thought would enjoy it very much. He wanted to schedule it, but it wasn’t necessary to fly on Trevor’s actual birthday. Postponing the flight might even add some extra excitement and anticipation to this birthday surprise. Perfect – I’m in! We cut the deal and agreed to wait for a good weather, warm Spring day.

I thought of Trevor tonight when I flew. It was a sunset flight; 39 degrees, clear skies, a beautiful sunset. Trevor hasn’t flown with me yet but I’m sure we will soon. Not long after his dad and I finalized the birthday plan, I received the following amazing email from “Dad”.

Trevor’s birthday is Tuesday.Â I made a little booklet for Trevor, styled as an early-elementary child’s book.Â  He is an avid reader, and his book selections are typically quite advanced.Â  So this was a little spoof.Â Â

Even though it was rushed and I had to eliminate a few of my ideas, it’s still cute.Â  Trevor was quite amused.Â  A pdf of the book is attached; I thought you might both enjoy this.Â  Yes, I plagiarized heavily from the LLT web site … but I gave verbal credit!

Trevor is absolutely thrilled at this opportunity to fly.Â  He’s normally a very serious kid, but he grinned ear-to-ear when he realized that he’ll get to ride in the Decathlon.

When the weather warms a bit, we’ll be in touch to coordinate a day.Â  I can’t wait to see his face then! 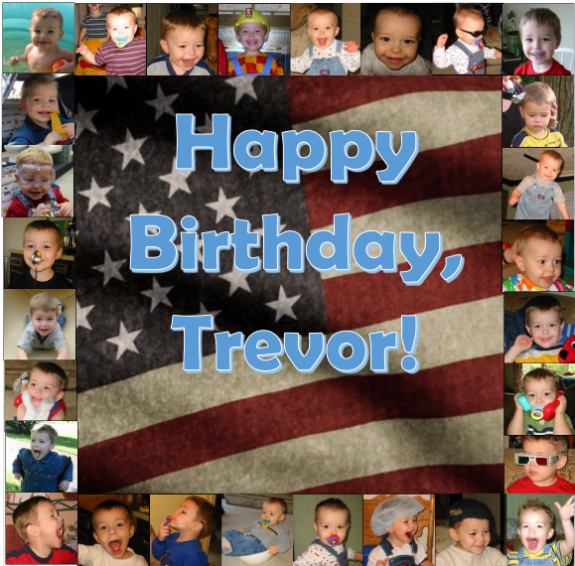 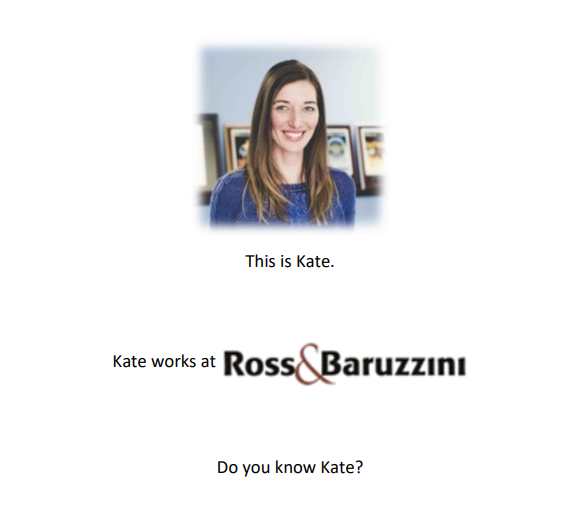 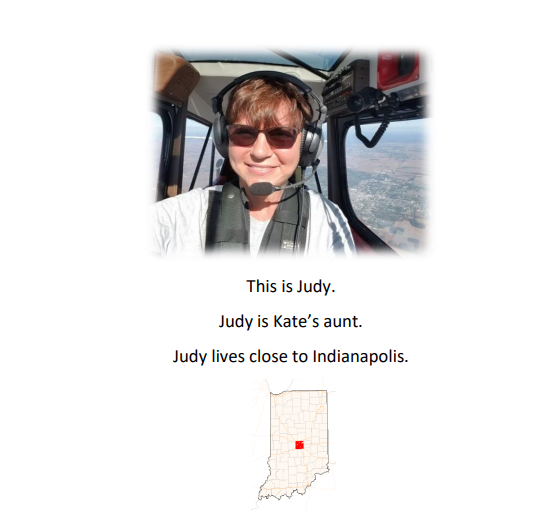 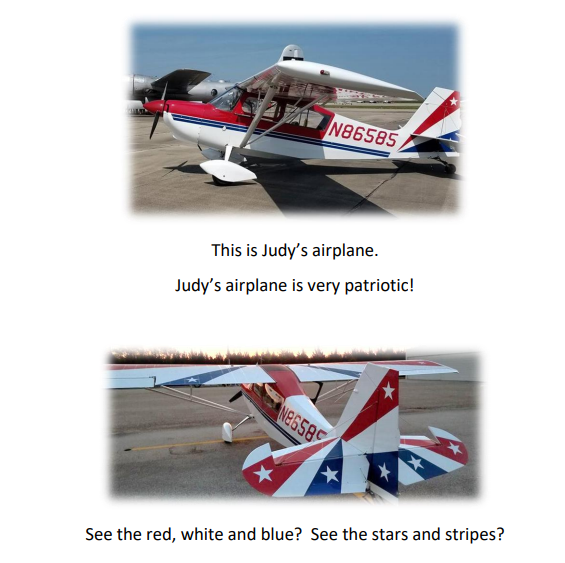 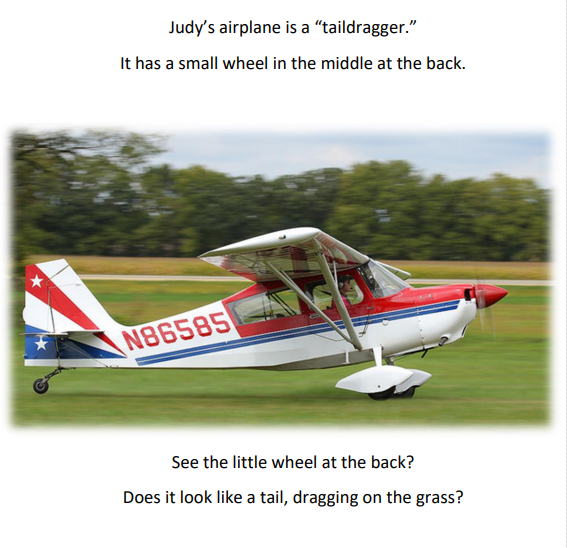 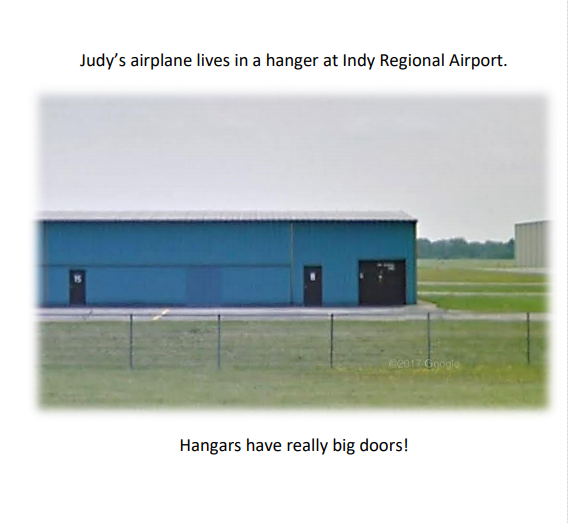 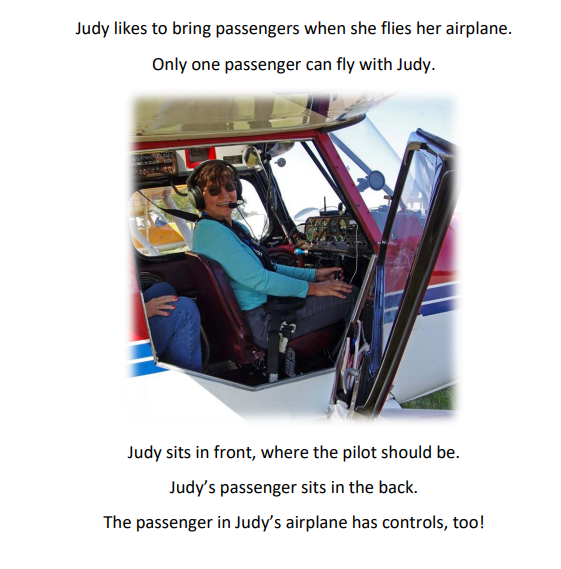 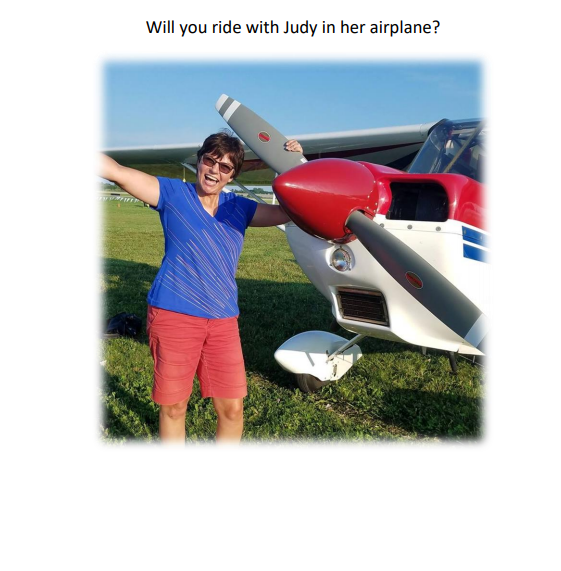 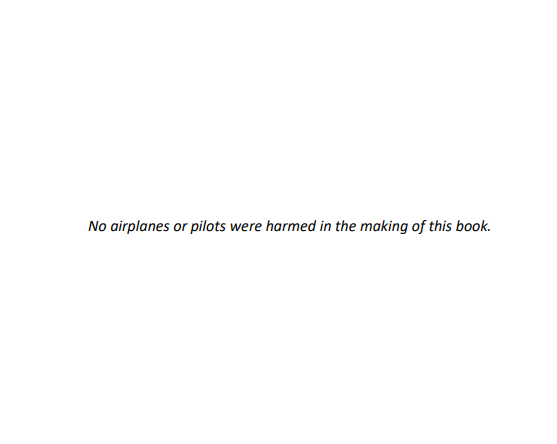 Wow! I absolutely loved receiving this little gem of a “book” and hope Trevor enjoyed it half as much as I did!Â  🙂