“NO, don’t bring your fly-in here” 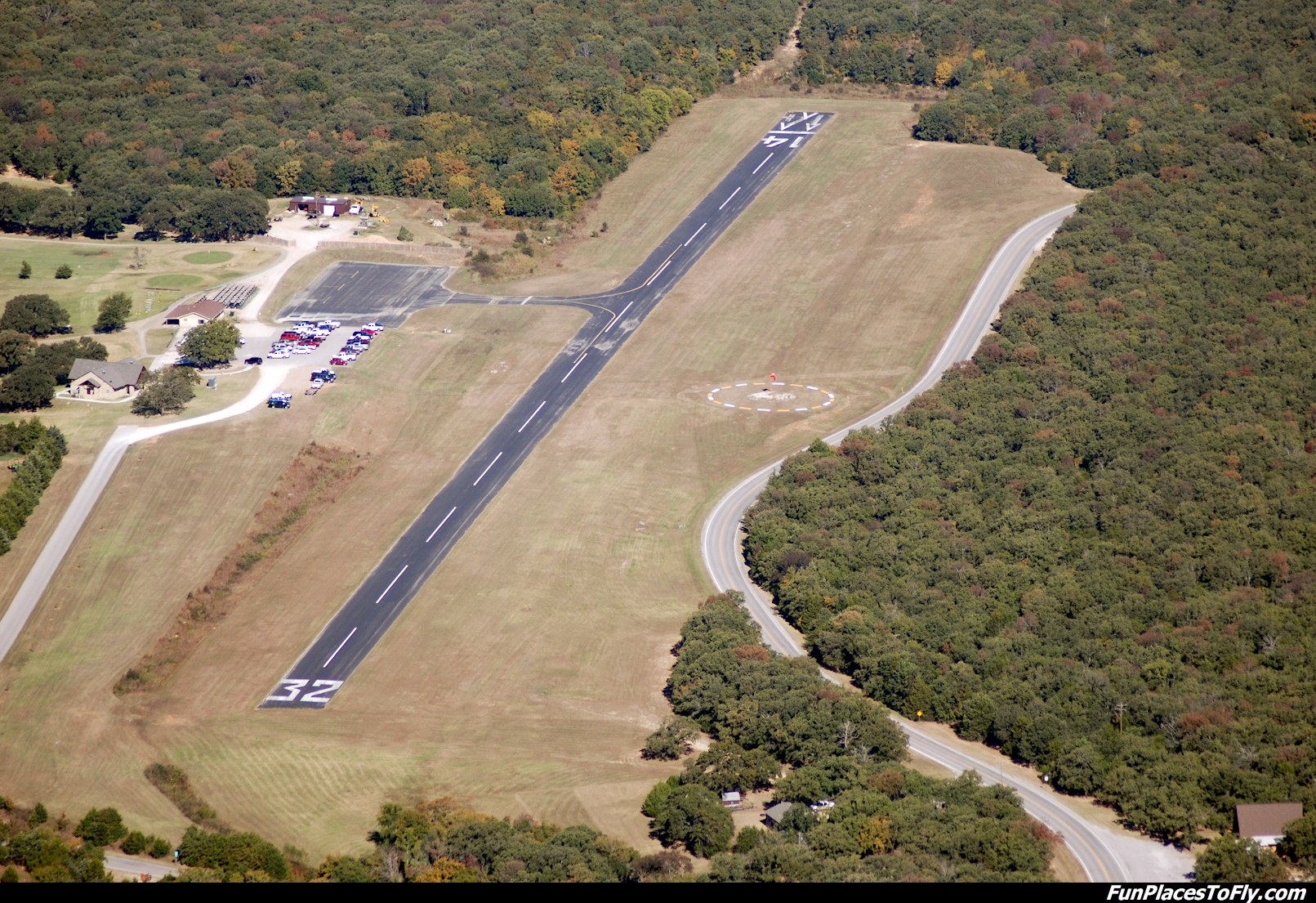 “No, don’t bring your fly-in here.” Unbelievably, that’s the message I heard today when I phoned LakeÂ Murray State Park about the possibility of holding our 2015 LadiesLoveTaildraggers flyin at their state park resort and airport. Don’t get me wrong, their refusal to even consider allowing our group to come to their airport had nothing to do with our ladies. It had everything to do with not wanting any group of airplanes landing at their strip. Just to be clear, I was talking to 1F1, Lake Murray State Park, Overbrook, Oklahoma.Â Â This was an exploratory call to find out more about the airport and lodge. 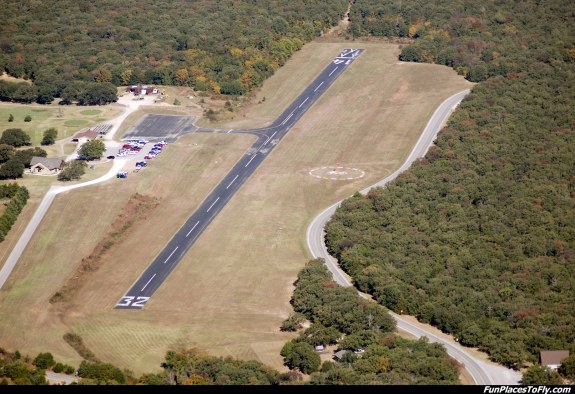 If you’re wondering where this airport is located, take a 360 degree heading out of KDFW for about 70 n.m. and you’re there. Geographically, it seems like a really great location to host a flyin – a central spot that could potentially draw pilots from every part of the country. I’ve been looking for the perfect airport for our 2015 fly-in and for a short time, thought this might be it. Turns out that’s not the case.

When I phoned I initially spoke so someone at the park lodge adjacent to the airport and explained why I was calling. The nice lady had absolutely no idea what a “fly-in” is and had never driven by the park’s airport. When I explained that quite a few women pilots would be flying in and landing at their airport to spend a few days she assured me that was a really bad idea. She explained they don’t have an airport, just a little airstrip and we sure wouldn’t want to fly in there. There’s nothing there, no control tower! OK, are you kidding me is what I was thinking. Surely I’m just talking to the wrong person. I asked for the airport manager’s phone number and she willing gave it to me. She thought it’d be a really good idea if I called her. So did I.

I was convinced the conversation I just had was a ‘twilight-zone’ moment and things would get much better when I spoke to Carol, the Park Manager. It did not. Carol, an employee of the state of Oklahoma, apparently views the airport as a liability rather than an asset to the park. Something they have to put up with until such time the state closes it, probably due to inactivity. She absolutely refused to discuss the possibility of a fly-in there. Airplanes are apparently discouraged from flying in.

I got the distinct impression that because it is a state park and not a private enterprise, there was no need to worry about the financial success of the airport and maintaining business. Regardless of the fact that our showing up would have increased the utilization of the airport, the lodge, the restaurant and bucks would have been spent didn’t matter at all. I’m pretty certain that if this had been a privately owned rather than publicly owned airport/resort they would have been happy to have our airplanes fly in, spend money and use their facilities for 3 days.