No Way!?? A One Bladed Propeller 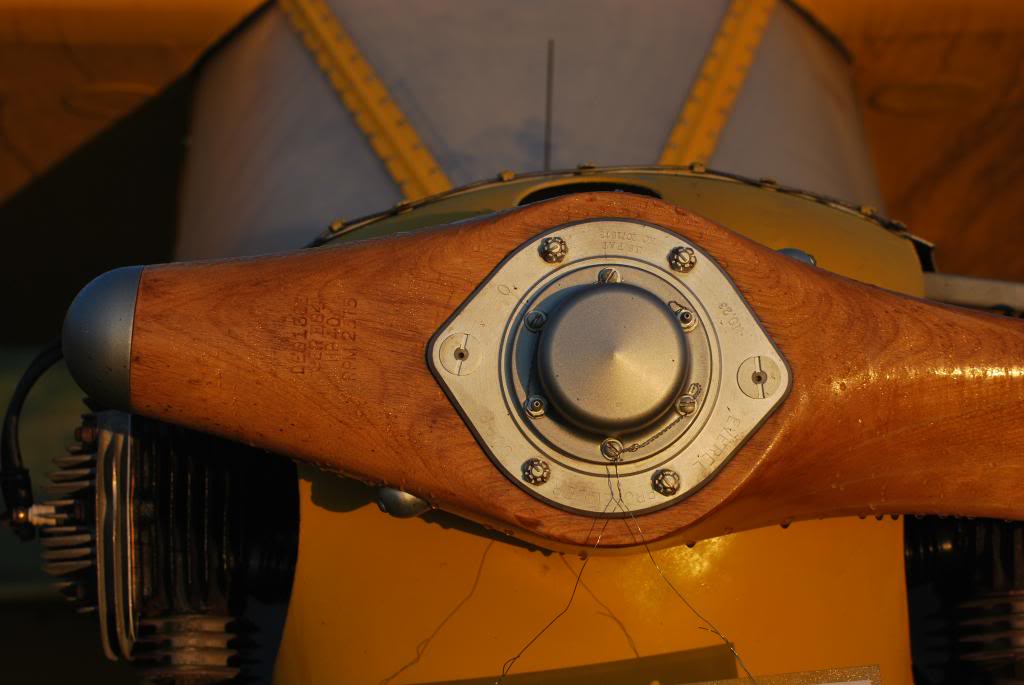 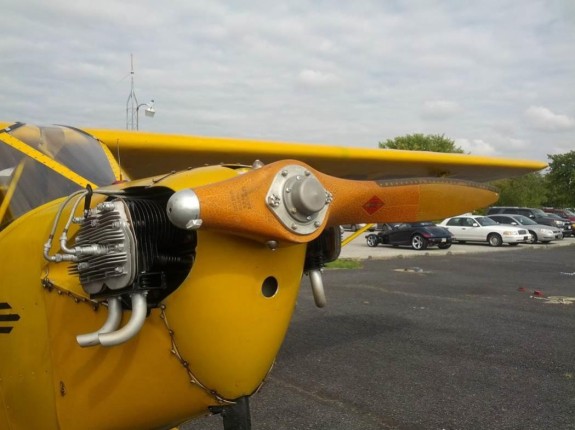 Are you kidding me? A one bladed prop. Is it even possible?!! Maybe I’m living in a hole but I had NO idea there was any such thing. That is, until one of our lady taildragger pilots was invited by a friend to fly his. 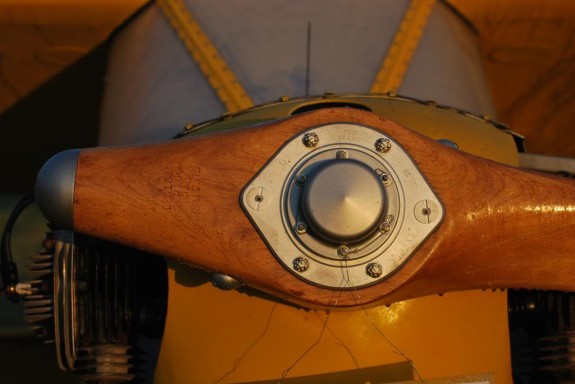 Bizarre – YES! But MaryEllen Thompson recently flew one and reported in. 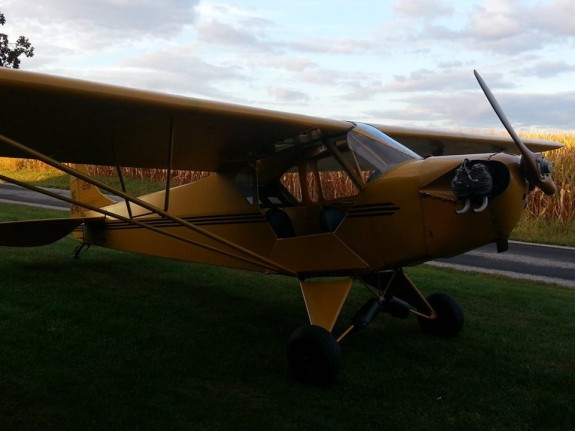 MaryEllen Thompson gets to fly this J2, single prop and all!

She says, “My buddy Gene insisted I fly his 1936 J2 with a single blade prop tonight….what a thrill!!! …unique…and WAY cool…” 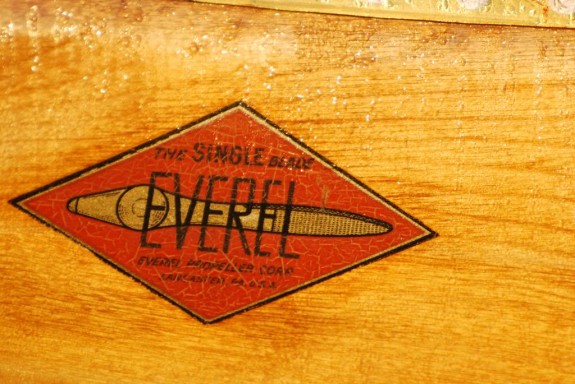 “The idea is that a single blade would be more efficient than multiple blades because the single blade is always travelling through undisturbed air. The propeller is counter-weighted and mounted eccentrically on the hub to keep it balanced. It also has fore-aft pivot so the prop pitch self-adjusts to the most efficient angle – you can move the tip of the blade forward and back several inches with your hand.”

“Apparently the design worked; in 1939 the Everel prop was tested on a Taylorcraft in a race and won by quite a bit. However, shortly after the introduction of the prop, powerful 50HP engines were developed which rendered the efficiency gains of the single blade moot. Considering that the balance of the prop was very fickle in changing weather, the already mechanical complex prop just wasn’t worth the effort, so the design never caught on. It’s a nifty bit of engineering and a cool piece of history.” 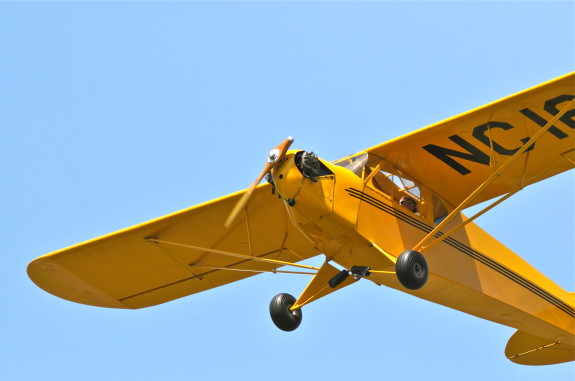 This shot is from the photography websiteÂ UglyhedgehogÂ and captures it in-flight beautifully with a bumped up shutter speed.

I’m always learning and always excited by the quirky oddities that pop up in aviation. Feel free to add your own quirky insights and comments!