Observations from Flying Around The Rim! 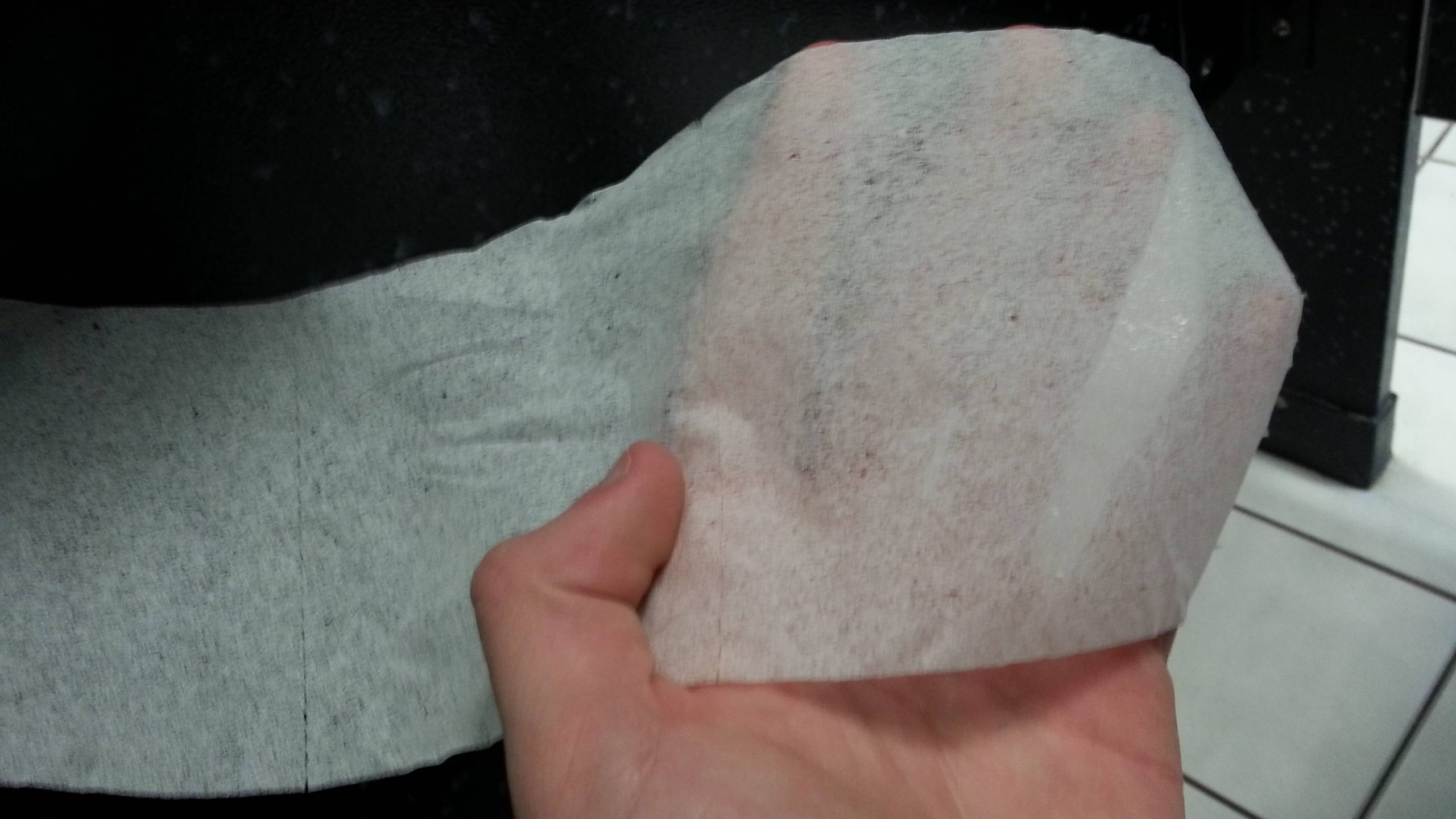 Jul 2018 Observations from Flying Around The Rim!

Observations from our +10,000 mile flight around the rim – not to be confused with trip highlights. 😉

A ladies room in California. Wow, that could of been a close call!

No matter what this picture indicates, the United States is not overpopulated.Â  The city of San Francisco surely is, pictured as we flew north along the coastline just shy of the Golden Gate Bridge. Big cities were jam packed but the vast majority of the ground we covered was sparsely populated.Â  Itâ€™s mind boggling the vastness of this country and how remote and inaccessible much of it is. â€œLarge cities are home toÂ 62.7 PercentÂ of the U.S. population, but comprise justÂ 3.5 PercentÂ of land area. A majority of the U.S. population lives in incorporated places or cities, although these areas only make up a small fraction of the U.S. land area, according to a new report released today by the U.S. Census Bureau.â€Â www.census.gov

There’s no visiting California without getting a burger and fries at In-N-Out Burger. Facebook friends and private messages recommending this fast food joint insisted we dine there. Maybe “dine” isn’t the right term?! Fun to watch the largest staff I’ve ever seen working at one fast food restaurant cranking out homemade french fries as fast as they could go. 🙂

In the hot, dry dessert, there are places where even asphalt can’t keep sturdy plants from surfacing. 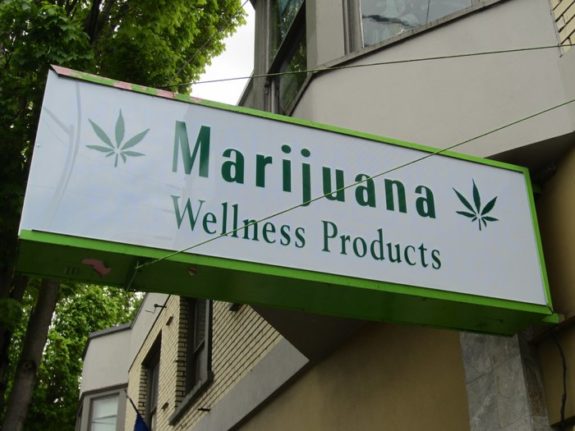 Cherry trees are having a deliciously productive year in Vancouver, Washington. They were ripe when we visited the great-grandson of “The Flight Around The Rim” pilot, Michael Harmon, and I couldn’t seem to stop sampling them, right off his tree. 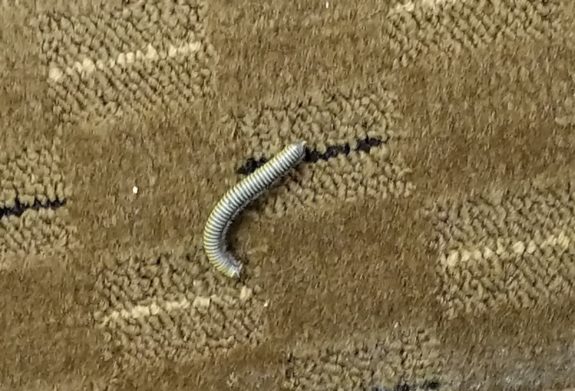 Yikes, some cheap motels are awesome – some not so much! 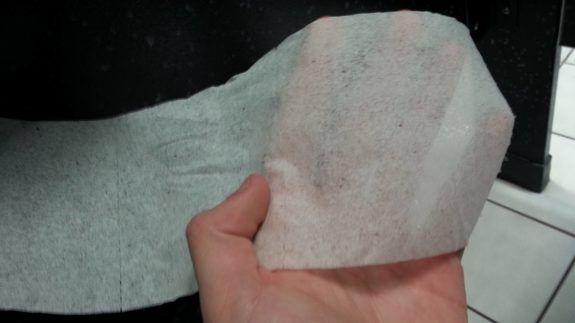 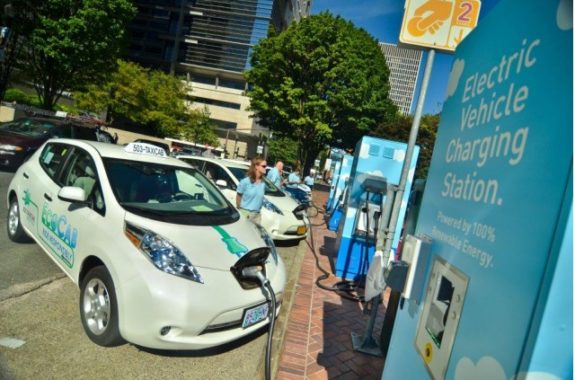 Oregon seems to have way more electric charging stations than I’ve noticed back home in Indiana. 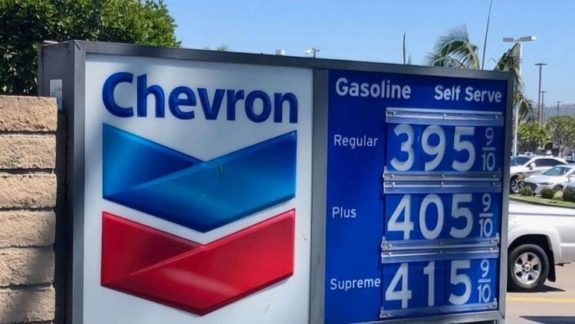 California gas is averaging over $4 gallon right now. More than one person in California complained to us about being hit with two different gasoline taxes in 2017 alone. 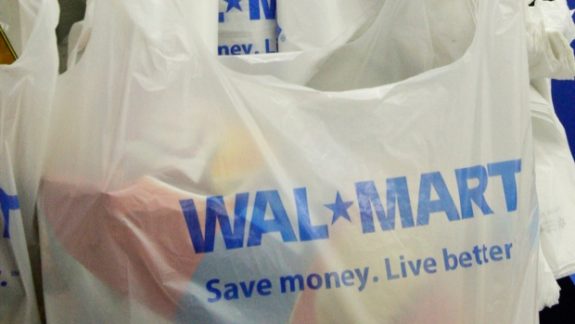 “Could you repeat that? Did you say you charge 10 cents for plastic bags in California?” 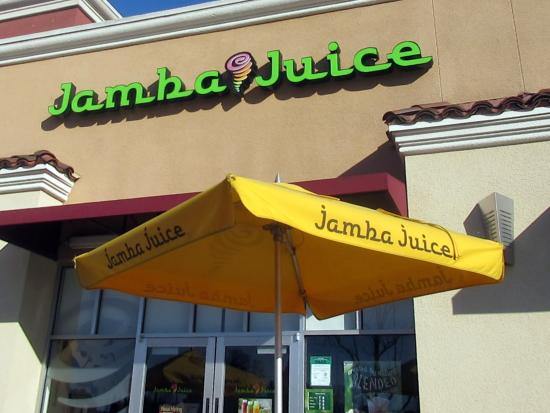 What the heck is Jamba Juice? I never found out but they’re everywhere in California! 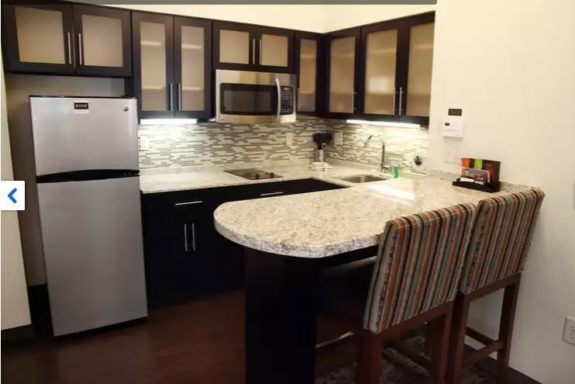 The cheapest motel of our trip turned out to be the absolute BEST motel of our trip. Staybridge Suites, Minot, ND. $45 night, kitchen, living room area, queen bed, huge bath and full breakfast (on real plates!) We used Priceline.com almost exclusively for motels and cars and saved a bundle. 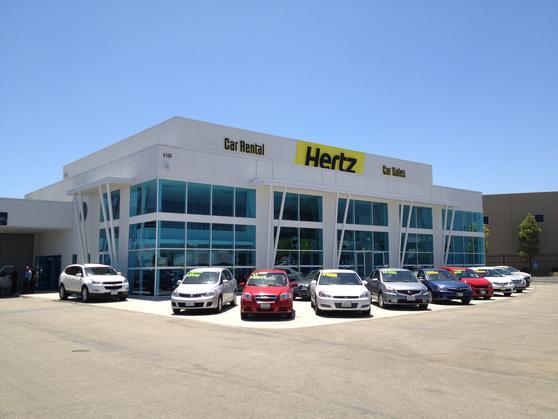 Our cheapest car rental was $38 day. The most we grudgingly paid was $85. Car rental prices are all over the place and usually a ripoff. It’s easy to pay more for a car than a motel room. We tried to avoid renting unless absolutely necessary. Instead we hopped rides, borrowed a courtesy car, used Uber or Lyft and took friends up on their offers. More than once Hertz Car Rental offered us “the only thing available”, a Jaguar or Mercedes for $350+ per day which was good for a laugh. No Thank You!! 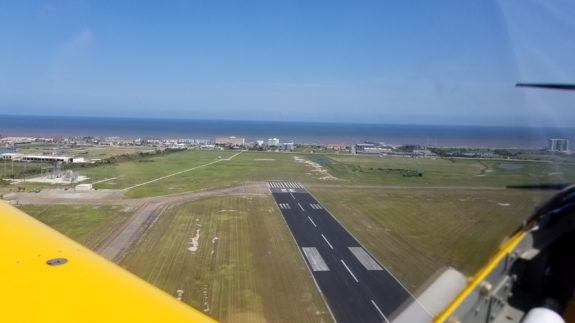 Control tower communication varies drastically. We got stung early on by not having a pen and paper handy to write down more instructions than either of us could remember. We learned our lesson. Then there was the ground control guy in an unnamed small western city who’d had his fill of Center. It was a non-radar environment and apparently Center wasn’t giving him info about when a growing group of accumulating airliners were going to get out – or who was even coming in. The airliners were stacking up, he was out of space with no where to put them, and getting pretty frustrated. “I’m supposed to tell YOU but they don’t tell ME nothing! I’m the last to know anything – you probably know more than I do!” Felt bad for the guy stuck between a rock and a hard place.

And a lesson learned. Don’t accidentally wear your partner’s headset. You can hear each other fine, you can hear everyone on the freq —- they just can’t hear you! Took about 5 minutes to figure out it wasn’t a radio transmit problem….. just a couple of incompetent pilots. 😉

I have a special gift for the first person who responds with a comment posted to this blog post. Not to Facebook -Â  the comment must be entered below!Â  The winner will receive a free copy of the book that traveled around the country with us, Miriam Orr Seymour’s ‘The Flight Around The Rim’. Thanks again for following our own personal flight around The rim! 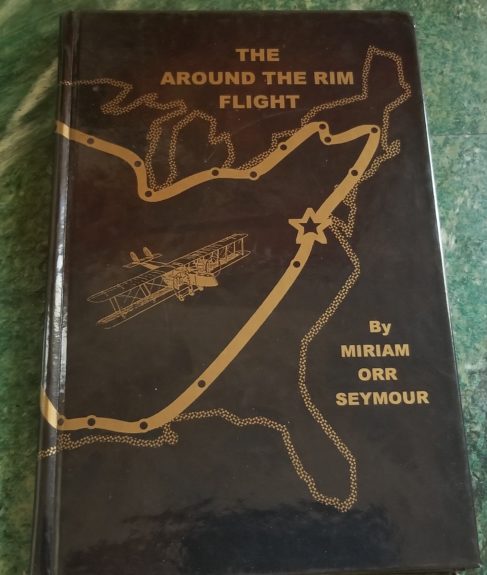