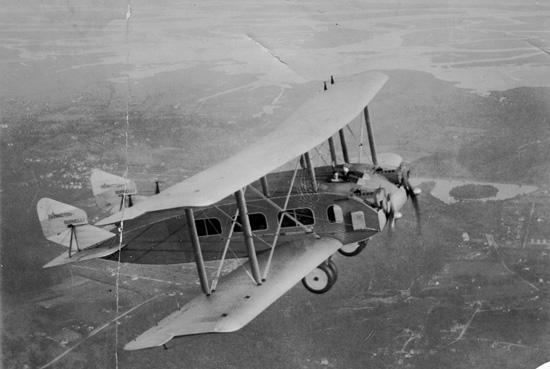 Have I mentioned that since Sun ‘n Fun 2019, in addition to membership (on steroids) in LadiesLoveTaildraggers, I’m now also officially a member of the Ninety Nines? This women’s flying organization does much to encourage more women to fly and I’m behind that mission 100%. I’ve discovered that one of the many benefits to membership is being included in a group email where members promote local and national aviation events, suggest educational opportunities, post news that’s near and dear to their hearts and more. It’s because of one email from Marion Nauman with the Columbia Cascades 99s, that I created this post and am sharing something amazing with you now – one incredible video.

Hold on to your hats and be prepared to be amazed by the ingenuity of very early aircraft designers. Most incredible to me is the content is actual moving film from nearly a century ago. The first few are silent but the majority you can hear the aircraft designer/representative/pilot speak and even better, the sound of the engine(s) and voices in the crowds. It’s a wonderful peek into the past that gives a true sense of the imagination, inventiveness and vision these inspiring individuals had.

Today’s headline is the video “Odd Ducks” ‘Unusual Aircraft from the Movietone Archives 1921 – 1934’ and is surely meant to be shared and enjoyed.

It’s very ironic that the day I received the video link, I also received an email from a male pilot enthusiast bringing my attention to one of the aircraft featured in this video, an early wide-body airliner (14 ft.). Amazing timing Steve!

TheÂ Burnelli RB-1Â was an AmericanÂ twin engine biplaneÂ airliner from 1920 with a lifting body fuselage design. Clad in corrugated duralumin (an early type of age hardened aluminum) I can’t help but think it wants to be an early Airstream camper – with wings!

Before unveiling the video, here are a few screenshots from this incredible collection. As noted in this video “FILM, Fox Movietone Outtakes from the Moving Image Resource Collection at the University of South Carolina, (MIRC.SC.EDU). Editing Copyright @ 2019 Richard Boylan. Trust me, the video quality is much better than my screenshots.

So without further delay, I hope you enjoy this video as much as I did.