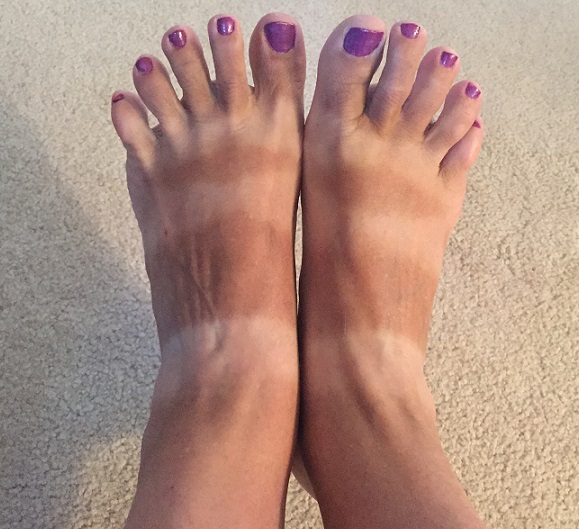 AirVenture 2015 is behind me now but I’m still enjoying OSH by following everyone’s pictures and stories on Twitter and Facebook. I know the big party doesn’t end till this afternoon, July 26, but it appears things are winding down and many have made the trip back home. My feet tell the tale of an OSH filled with sunshine from sunrise to sunset & miles and miles of walking. I met awesome people, saw amazing aircraft and heard stories from lady taildragger pilots that touched my heart. I had chance encounters with people from the other side of the world that would never have happened had I walked a little faster or a little slower. I was invited on a B-17 re-positioning flight because I was at the right place at the right time. 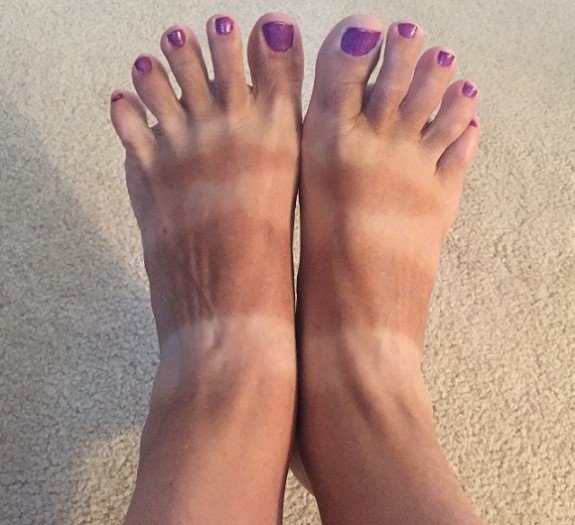 Story #1: I was lucky enough to meet a lady taildragger pilot at OSH who shared her story. She had been in love with taildraggers, especially Luscombes, for 35 years, had nearly completed her PPL training but finances put everything on hold. Life happened, a son was raised and family health issues surfaced so she put her flying and thoughts of owning an airplane on the back burner. Three decades later she got back into flying driving 80 miles each way for instruction. She told me during the tough times, every day she looked forward to reading our women’s stories on LadiesLoveTaildraggers and how they kept her going. She was inspired and encouraged by all the women who are living their dreams. She received her PPL in July 2014 and amazingly, she purchased a Luscombe 8E, even before obtaining her ticket. Awesome lady – true life story! 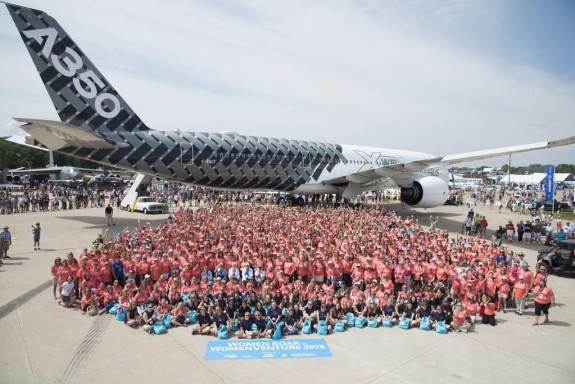 Story #2. This lady taildragger pilot explained how being a member of LadiesLoveTaildraggers had changed her life forever. It was through a new friend she met in our group, another lady taildragger pilot, that she met the love of her life. They’ve been married just 3 weeks! She told me men pilots often tried to introduce her to single guys and she always blew them off. But when another woman pilot suggested she meet a friend of hers she decided to give it a chance. I love happy endings! 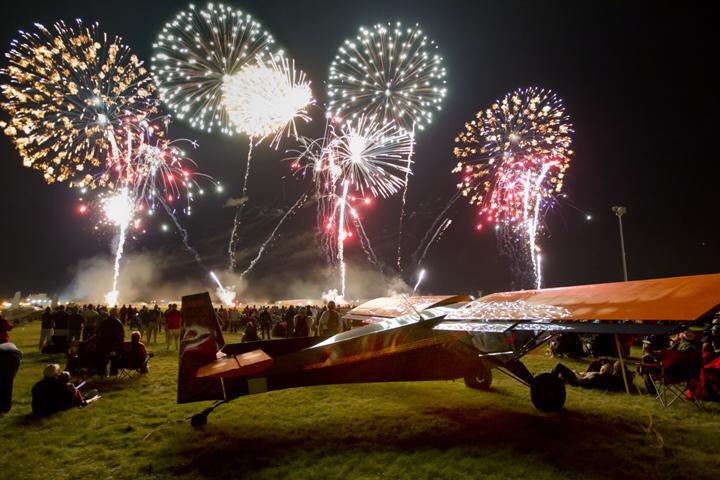 Story #3. What are the odds? I was standing in line waiting to catch a bus at AirVenture when I noticed a couple guys wearing New Zealand to AirVenture jackets. Mind you, I know just ONE family in all of New Zealand, the Henwoods, but had to ask the really stupid question, “Do you know Bill & Neroli Henwood?” Without a pause one of the guys says, “Why sure, Bill checked me out in my new Carbon Cub.” 🙂 He and I are old buddies now and I’ve been invited to come for coffee and a flight at Wanaka, NZ anytime. What he doesn’t know is that I’m going to take him up on it!!

These are some of the stories that make AirVenture what it is. There’s a shared passion no one can deny. There’s an exciting randomness about who you will meet and where that encounter will take you. It’s the reason over 500,000 people converge on this small Wisconsin town just one time every year.