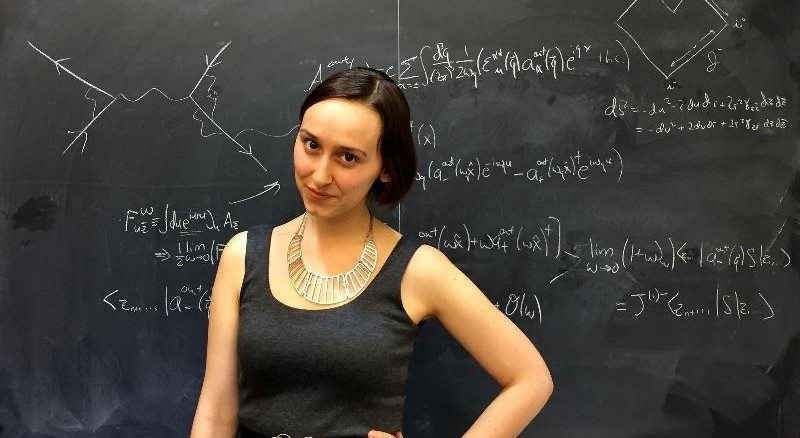 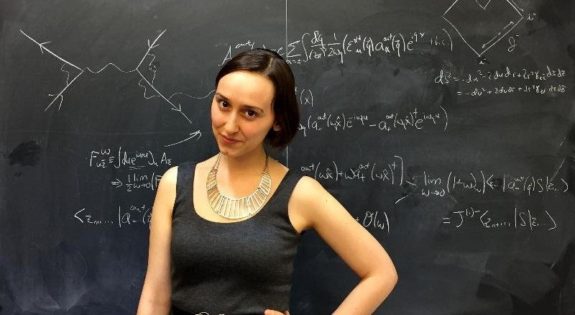 Is Sabrina Gonzalez Pasterski, age 23, the next Einstein? That’s what Harvard University and physicists around the world are saying about this young woman, who at 14, built a Zenith CH 601XL in her family’s Chicago garage. We’ve all read stories about teenagers helping their dads or mentors build an airplane, but this young genius truly “owned” her project. 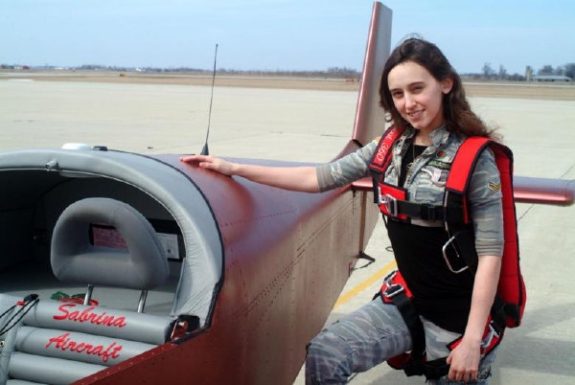 N5886Q was built by Sabrina, an off-the-chart intelligent, 14 year old EAA Young Eagle interested in the most complex questions in physics with an added interest in aerodynamics and flying. Her homebuilt CH601 is a Light Sport, Kit Built nosewheel aircraft with a Continental 0-200A engine. Sabrina spent nearly 2 years building it and flew it for the first time at age 16. Watch the video and you’ll see a very excited Sabrina firing it up for the first time.

Sabrina graduated in just three years in 2013 at the top of her physics class at MIT, the first woman to do so in decades. She is currently a Harvard Ph.D. candidate working on herÂ doctorate in theoretical high energy physics at the Center for the Fundamental Laws of Nature. 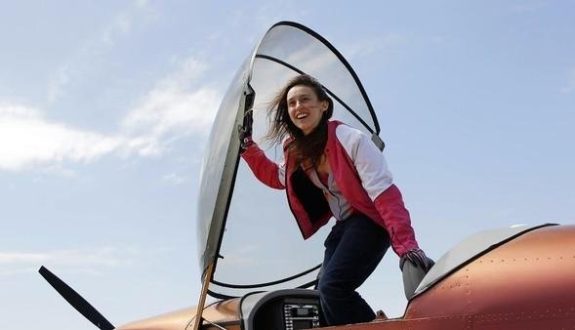 Sabrina has the perfect average grade point of 5.0. The world’s best recruiters are waiting in line to hire her – Jeff Bezos of Amazon has an open invitation for her while NASA too has expressed their keen interest in her.
As a student of Physics at Harvard, Sabrina is studying black holes, space-time, and gravity – the same fields of study that fascinated Einstein and Hawking before her.Â https://www.linkedin.com/pulse/sabrina-gonzalez-pasterski-22-years-oldthe-next-einstein-nyamadi