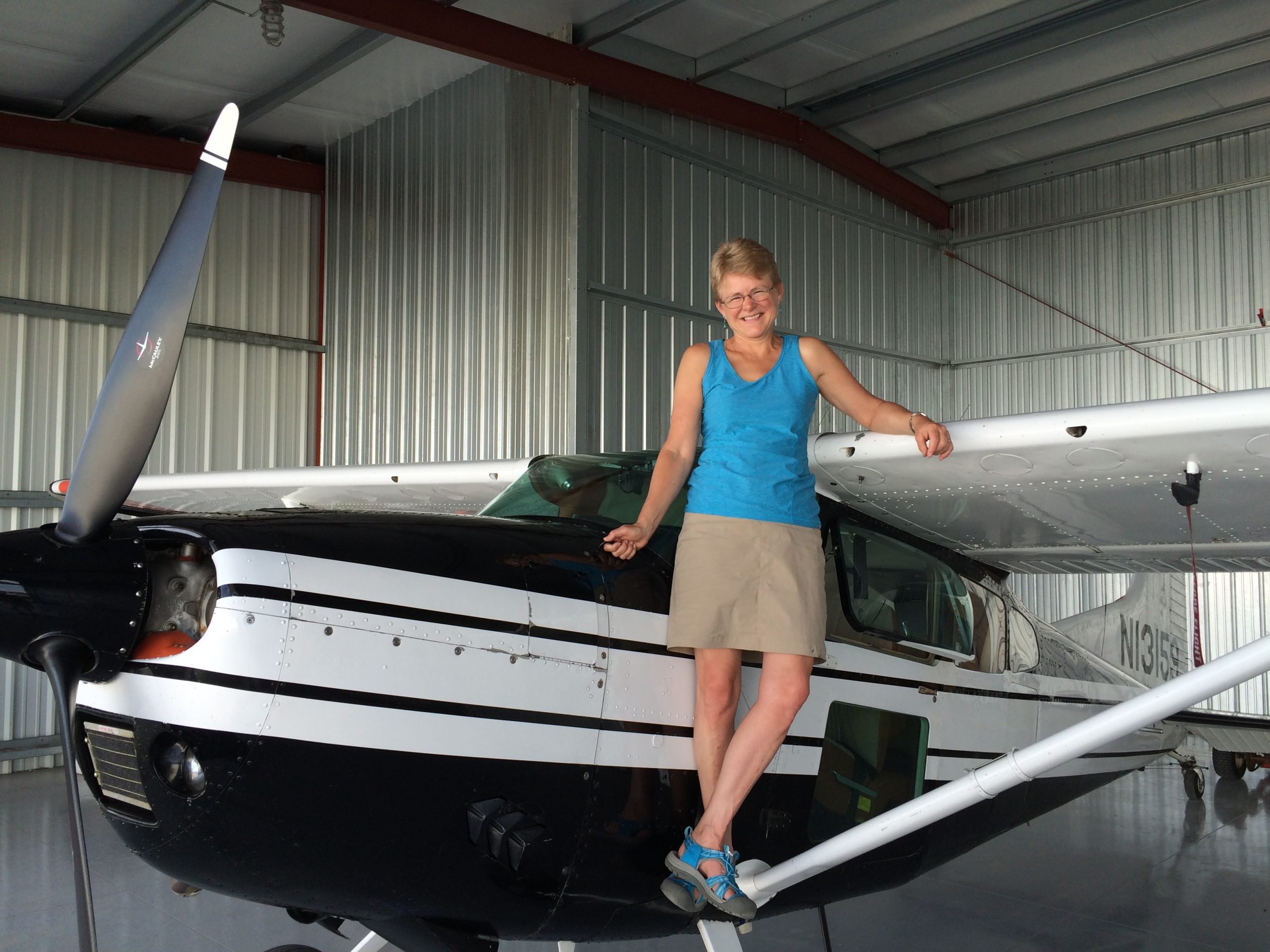 Pilot updates are a great way to stay in touch while freshening up the information you originally submitted to LadiesLoveTaildraggers. Feel free to search your name and review what’s on-line within LadiesLoveTaildraggers. If anything’s changed – you’re flying a new bird, have a new rating, or just having a blast flying – send it in! 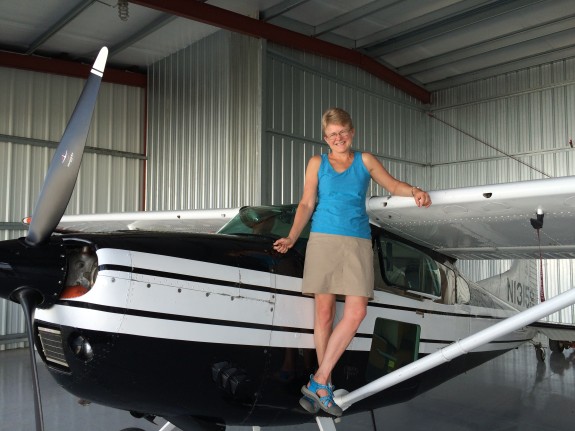 Christine S Mortine and her C185

I’m in my second career as a full time flight instructor and loving it. CFI & MEI. First career was 25 years as a classical musician, professor and conductor. Â My Cessna 185, named Songbird, started as a C180 with California State Patrol and has a ton of 337s with an Infield Approval for C185. 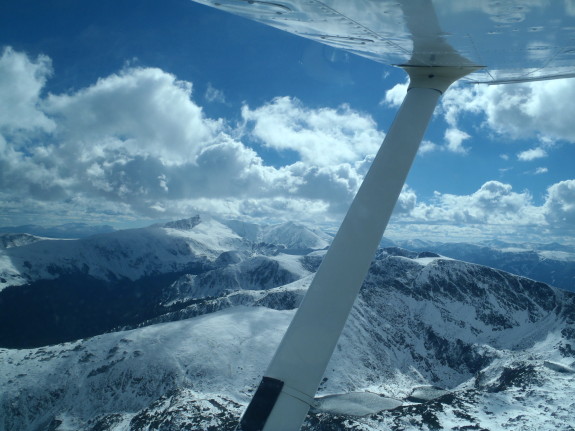 I’m a bush pilot at heart, though living in Ohio. Spent my life backpacking, lived in Alaska, etc., so when I was able to get a plane, it had to be something I could haul gear, people and land short….even if I’m pretending in Ohio. 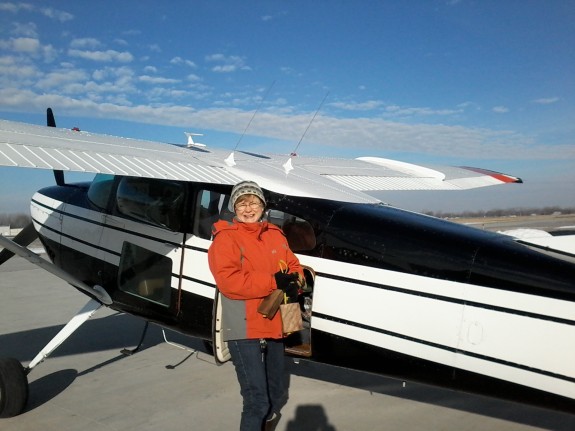